The Model Minority Myth and the Erasure of Our Reality

I Am More Than My Job

Currently, India, with a population of over 1.3 billion is suffering from a massive COVID-19 surge. There have been mass cremations, hospitals running low or out of medical supplies, and many patients dying due to oxygen shortages. Families are rushing from hospital to hospital, scrambling to find open hospital beds or space in the ICU for their loved ones. In April, it was reported that there were 6.6 million COVID cases. Daily cases have been continuously rising, with many going unreported. On May 7th, the Indian government reported more than 414,000 new COVID infections. Despite the United States is more than 8,000 miles and multiple time zones away from India, this situation is crucial and critical.

Yoga is a multifaceted philosophy, medical practice, and way of life that originated from India that has been culturally appropriated, homogenized, secularized, and commercialized in the Western world. In the West, the physical fitness of yoga is favored over its spiritual aspect and is branded by white influencers who have reaped the benefits of yoga, especially with the online boom during the pandemic. If you search yoga on Youtube or on Google, your results will consist of white individuals as “most relevant” or “most popular.” On glossy covers of yoga magazines and journals, nearly every spread features a thin white woman wearing slim pants and a snug tank, the “appropriate” attire in an advanced posture or sitting in meditation with her eyes closed. 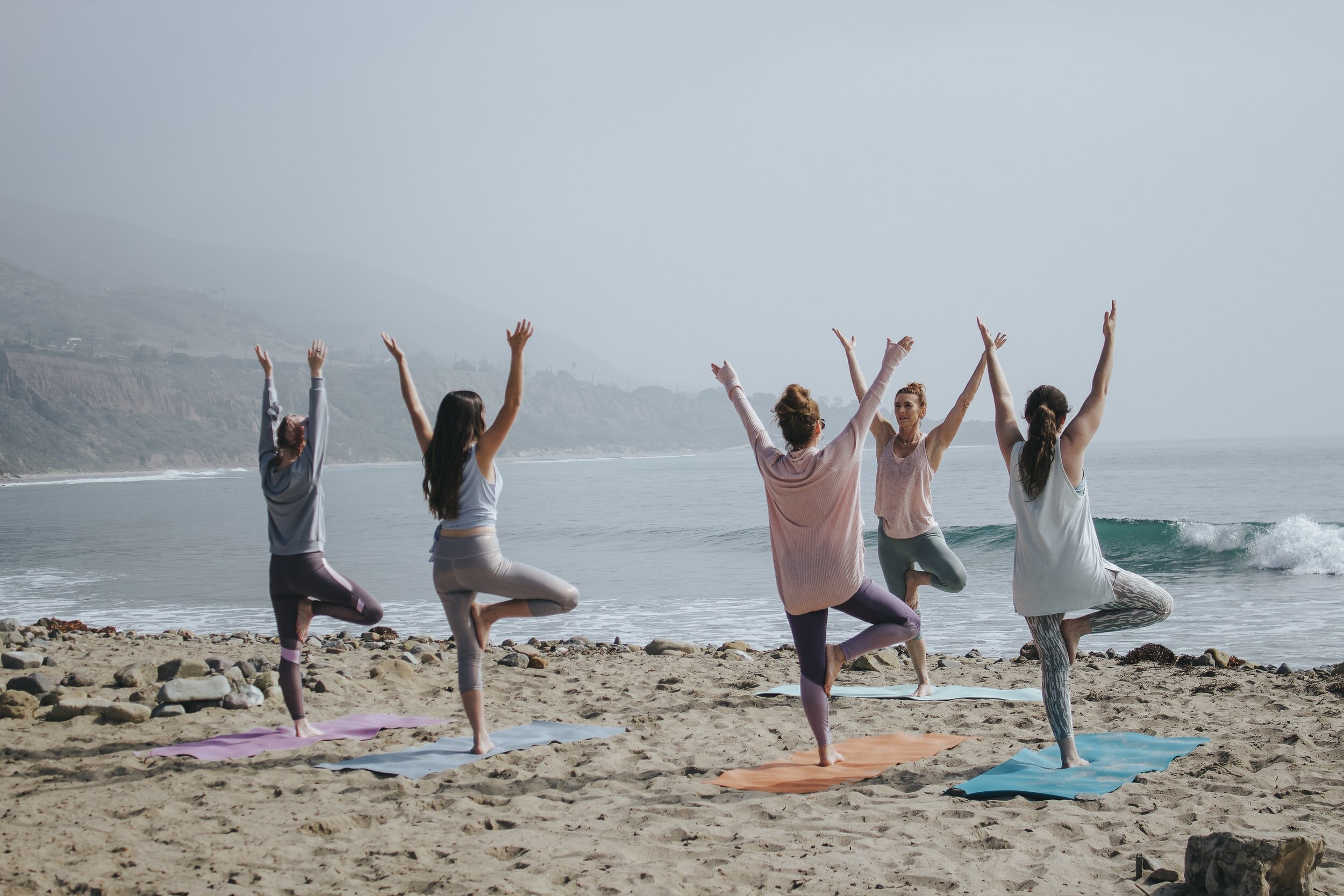 While the mention of magazine covers may seem like a stereotype, it is rooted in reality. Over 36 million Americans have stated they practice yoga and 72% of them are white women. Racism is so implicit, that one might not notice a white woman on a magazine cover, yoga video, or endorsing yoga merchandise the majority of the time.

It is not until you do some digging and ask yourself “What does yoga have to do with my community?” “Does it exist in my community?” “How do I contribute to yoga?” This is when you start to notice the inequalities and injustices. 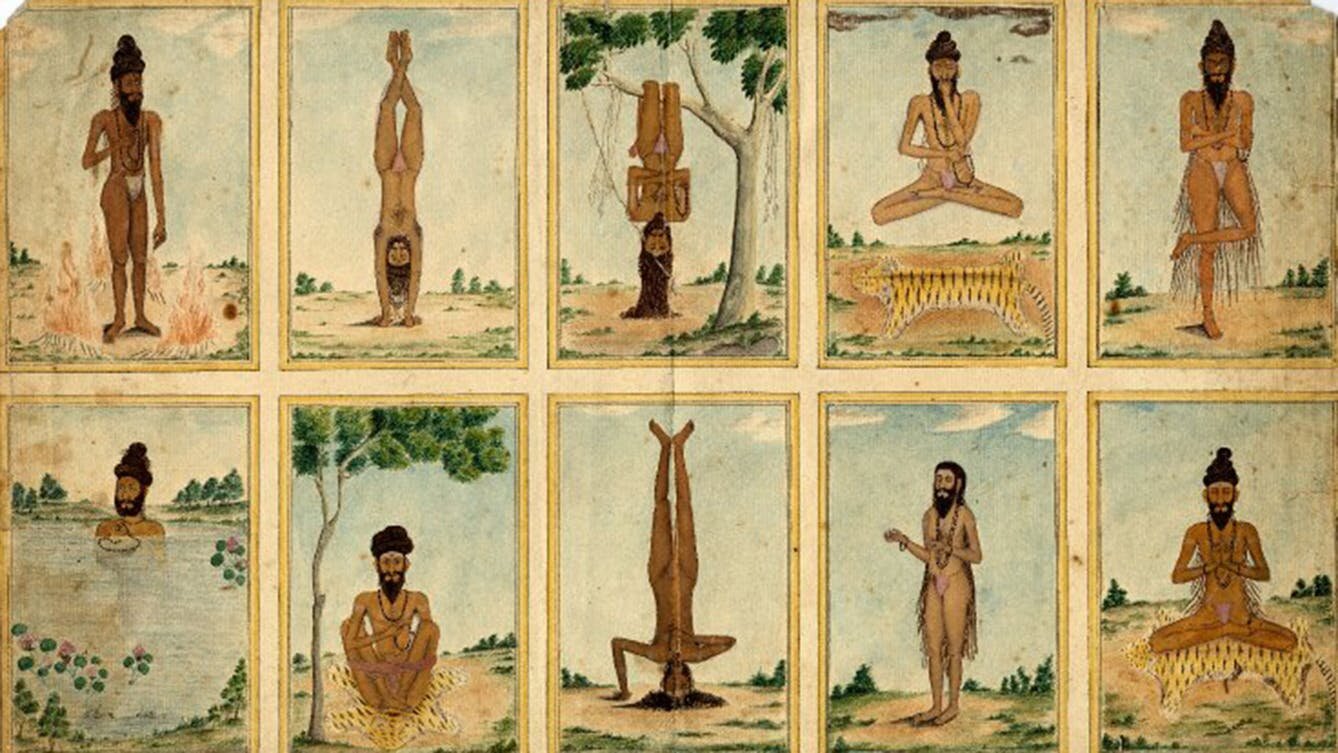 Yoga is a privilege of the middle class, who can afford the unlimited memberships, equipment, and clothing that would maintain and sustain the so-called “promise” of maximum function and maintain overall health. The problem is not that BIPOC communities cannot afford yoga, there is just not a huge emphasis for them to try. The lack of representation fuels the feeling of potentially being “othered” especially with white women leading the charge and being significant figures on advertisements, billboards, and on social media. The way yoga is marketed is either entirely dismissive or ignorant of its connections to its ancient roots. This is appropriation at its worst.

I urge  these white women to decenter their whiteness and to center its dissolution. To understand how they have benefited or profited from yoga teachings by creating yoga businesses and yoga studios and how to honor yoga’s ancient roots. Know that the culture we exist in is perpetuated by white supremacy and that this culture replicates itself, quietly, and selfishly under the assumptions of good intentions.

If you have benefited from, learned from, taught, or have profited from yoga, pay up and provide reparations. Do not let your own self-interest or ignorance get in the way of thoroughly examining how you are upholding white supremacy. Be willing to remove yourself from being defensive and stop saying “well, I am not like that” and be willing to speak up no matter how awkward or fearful you may be.

Yogis, we must speak up and take action so we can increase freedom and liberation for all. Yoga is a practice for everyone and for everybody. Let’s honor that.

Resources to donate to:

What They Don’t Tell You About Letting Go

Raising the Barre: Unveiling the Colonial Legacies of Ballet