“stuck in a maze” by Divya Chhotani

Each issue we feature art created by Asian women, nonbinary individuals, and other gender minorities around the world. Here are this issue’s pieces! 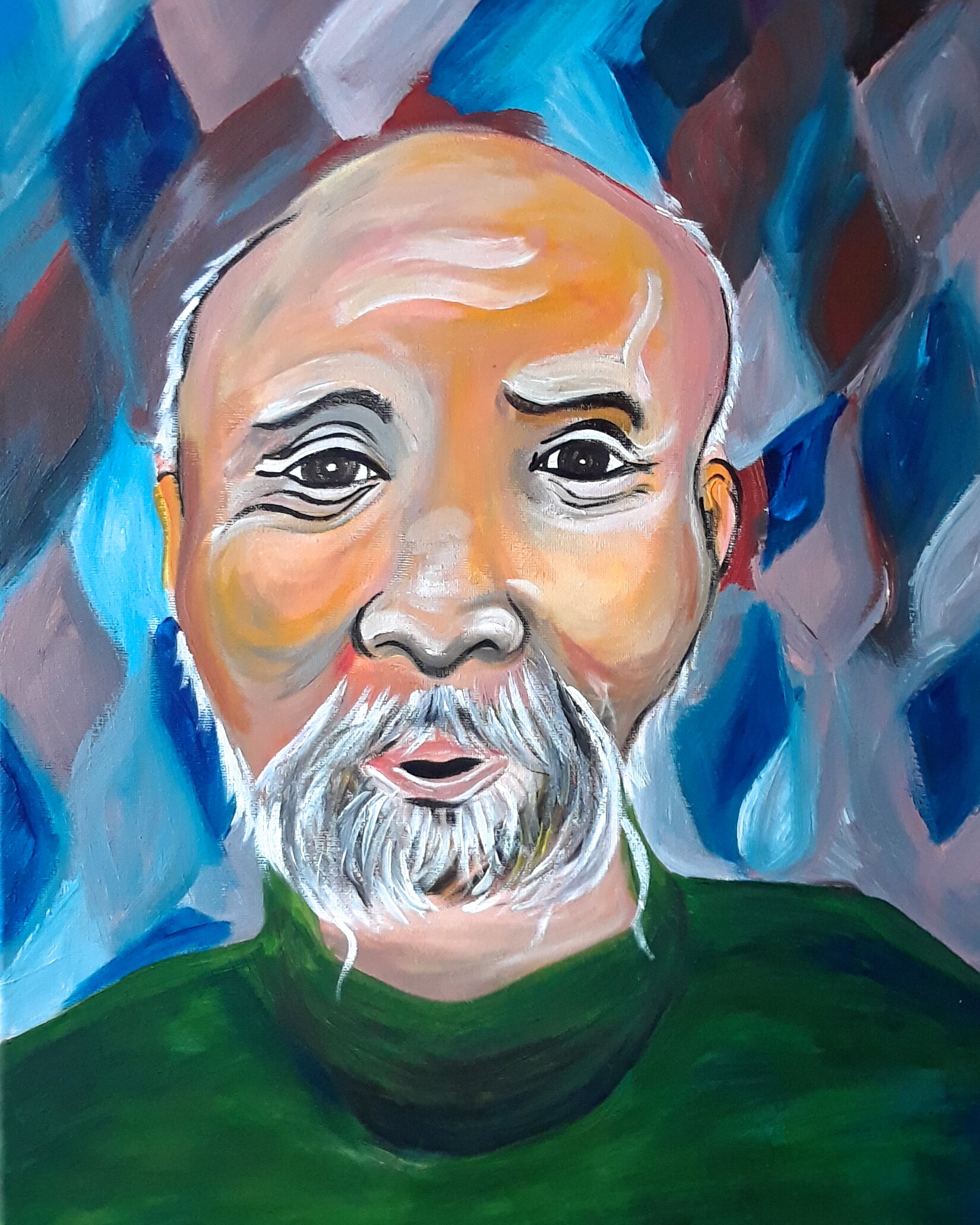 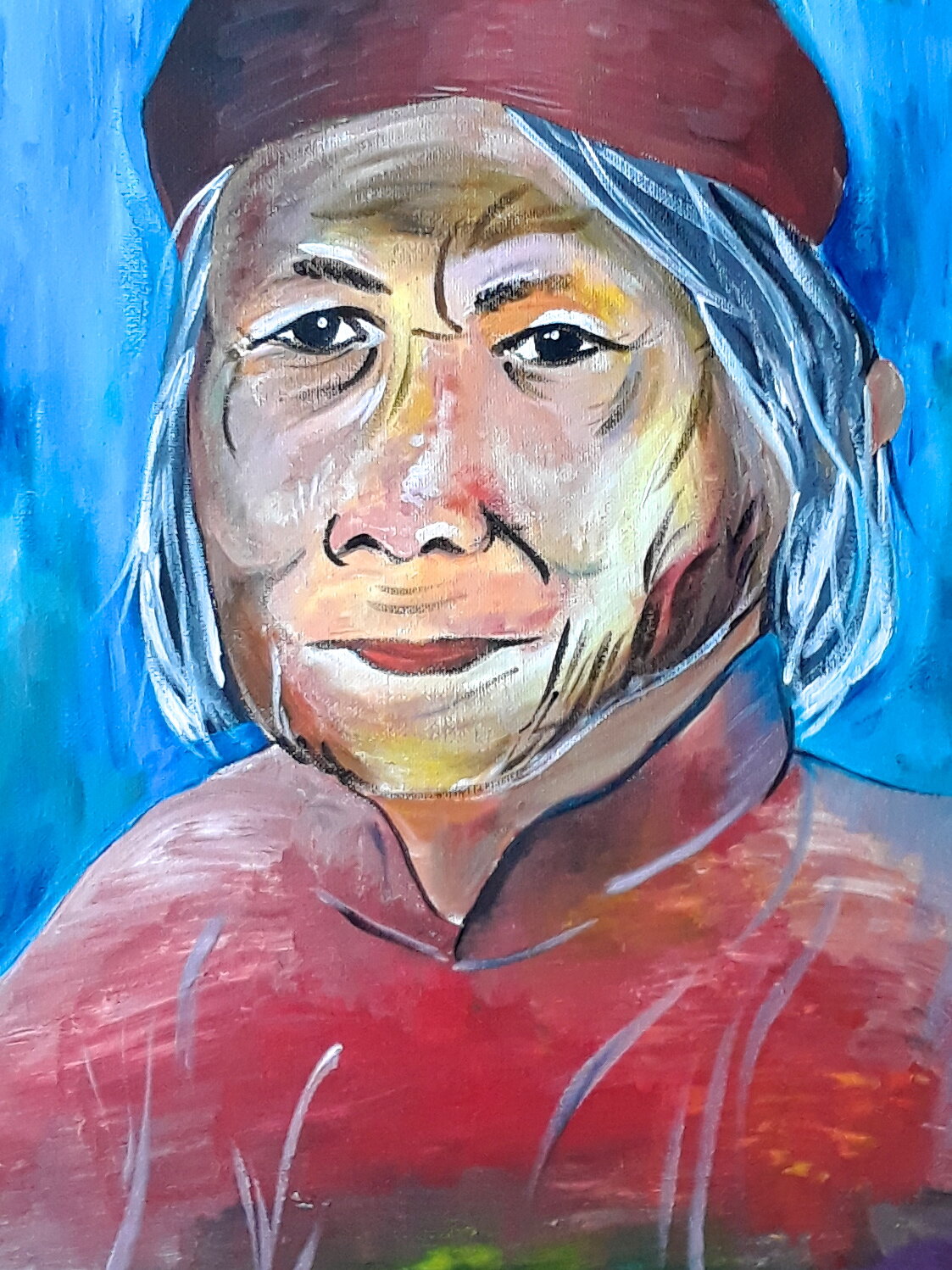 “Faces of Central Asia” by Katherine Leung // leungart.com
Artist’s Note: In the immigrant community, elders play a crucial role in helping the younger generation self-identify as they possess wisdom and genius gained from their life experiences in civil unrest, economic hardship, and destructive political turmoil. As a millennial, I turn to my grandparents for wisdom and advice. My grandfather is just a two hour drive away in Sacramento, a trip I’m always excited to make from the hustle of the Bay Area.

My grandfather walked with his family from Shunde to Hong Kong and back during the Japanese occupation of World War II. He dropped out of school in second grade to begin working to support his family. He grew in ranks at the supermarket he worked as his English ability was recognized. He bounced around orphanages with his sister as his parents were no longer able to take care of him. He came to the US after his three children earned the chance to study in America. My sisters and I are his American dream realized. As an adult, my grandpa and I have taken trips together around the world. He’s supported my dream of becoming a teacher. Even as a five year experienced union public school teacher, my heart still soars highest when he tells others that I’m his favorite teacher.

The recent attacks in Oakland and across the US aimed at Asian elders is no accident. Just as every attempt to stifle indigenous resistance in the US were attempts to squash the leadership and knowledge elders hold within them, these attacks target elders for the very same reason. While painted as helpless or meek, Asian elders are far from forgotten. They represent resilience and collective struggle. They constructed entire chinatowns, supermarkets, crafted entire industries. They represent the legacy of white supremacy and imperialist follies of the generations before. They brought their families here for a better life. Attacks aimed at elders are aimed to destruct the notion of Asian American determination.

I’ve painted two elders that I met during my field work, youth and community organizing and education in the Republic of Tuva, an asian ethnic republic within Siberia in 2015. These elders are not just people who have impacted my life personally, but represent the kind of quiet strength I’ve seen in my grandpa. 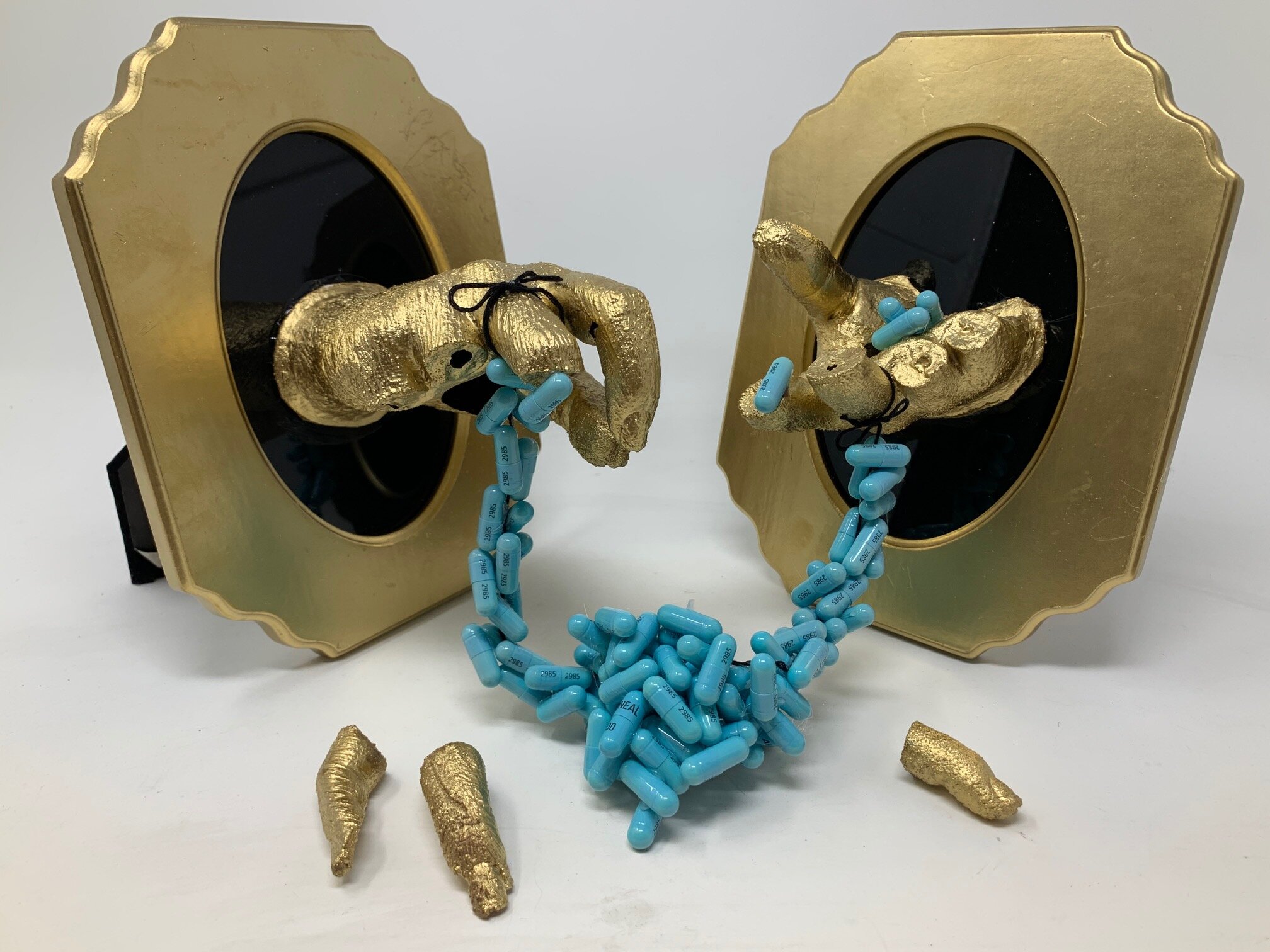 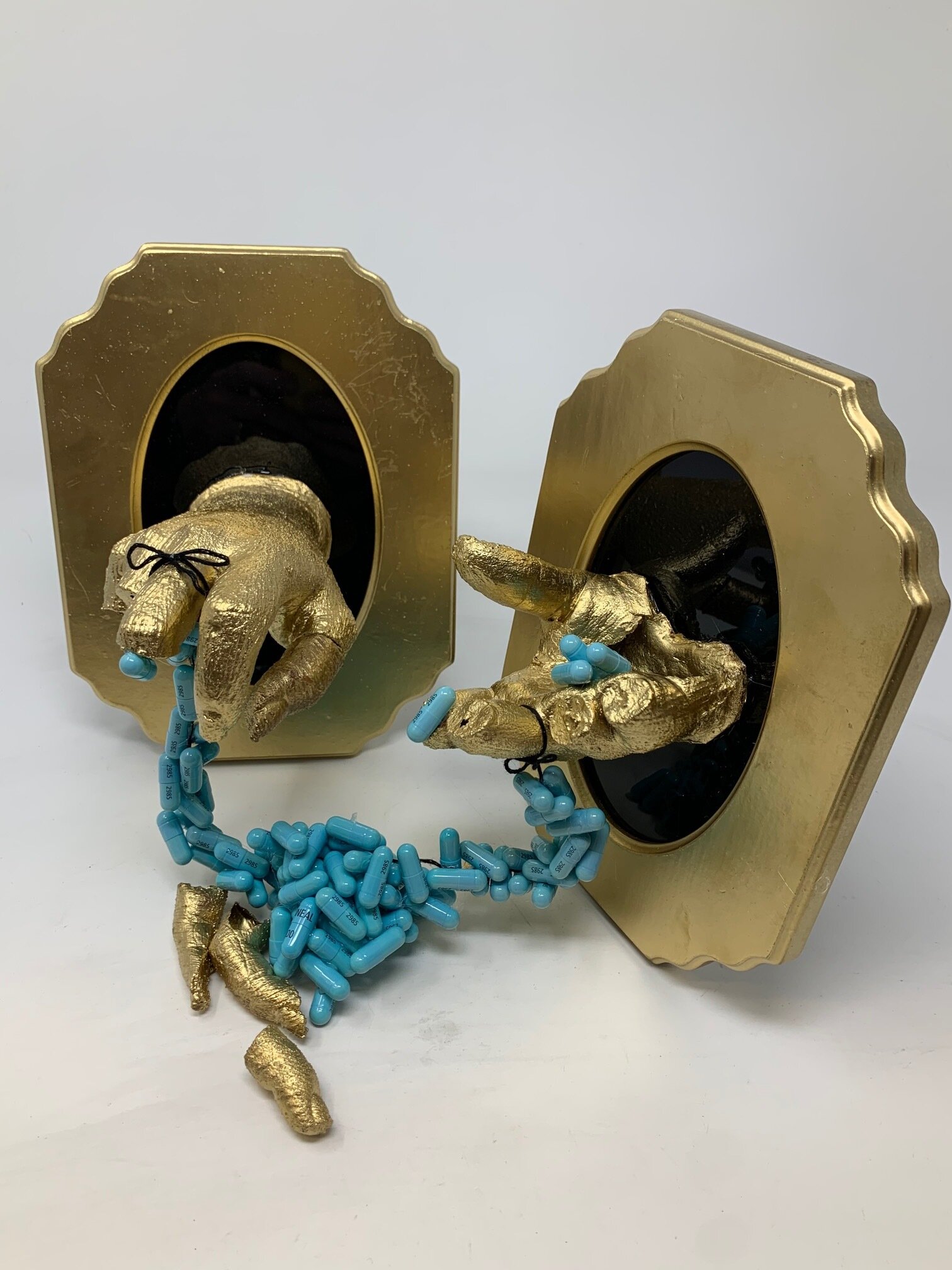 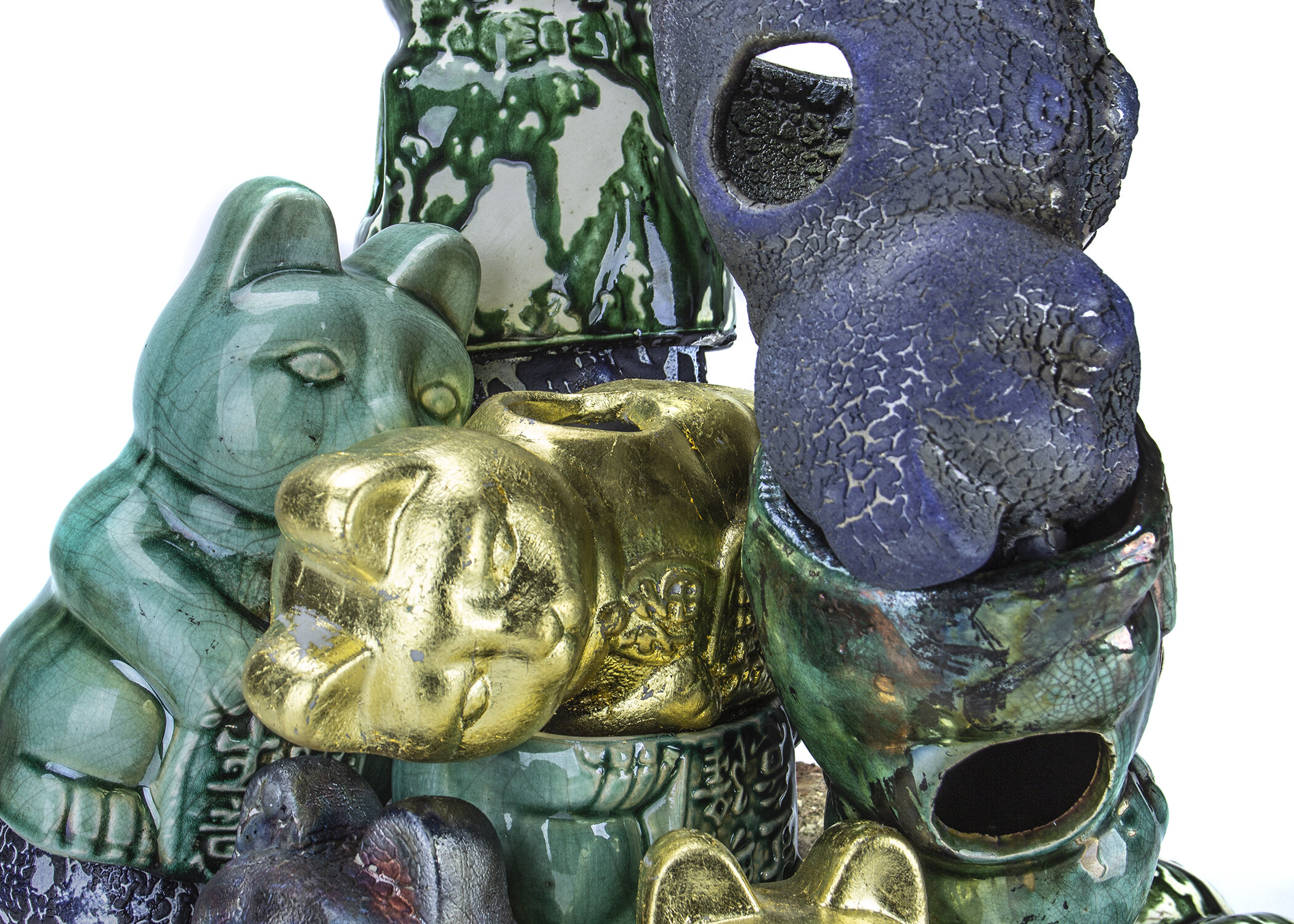 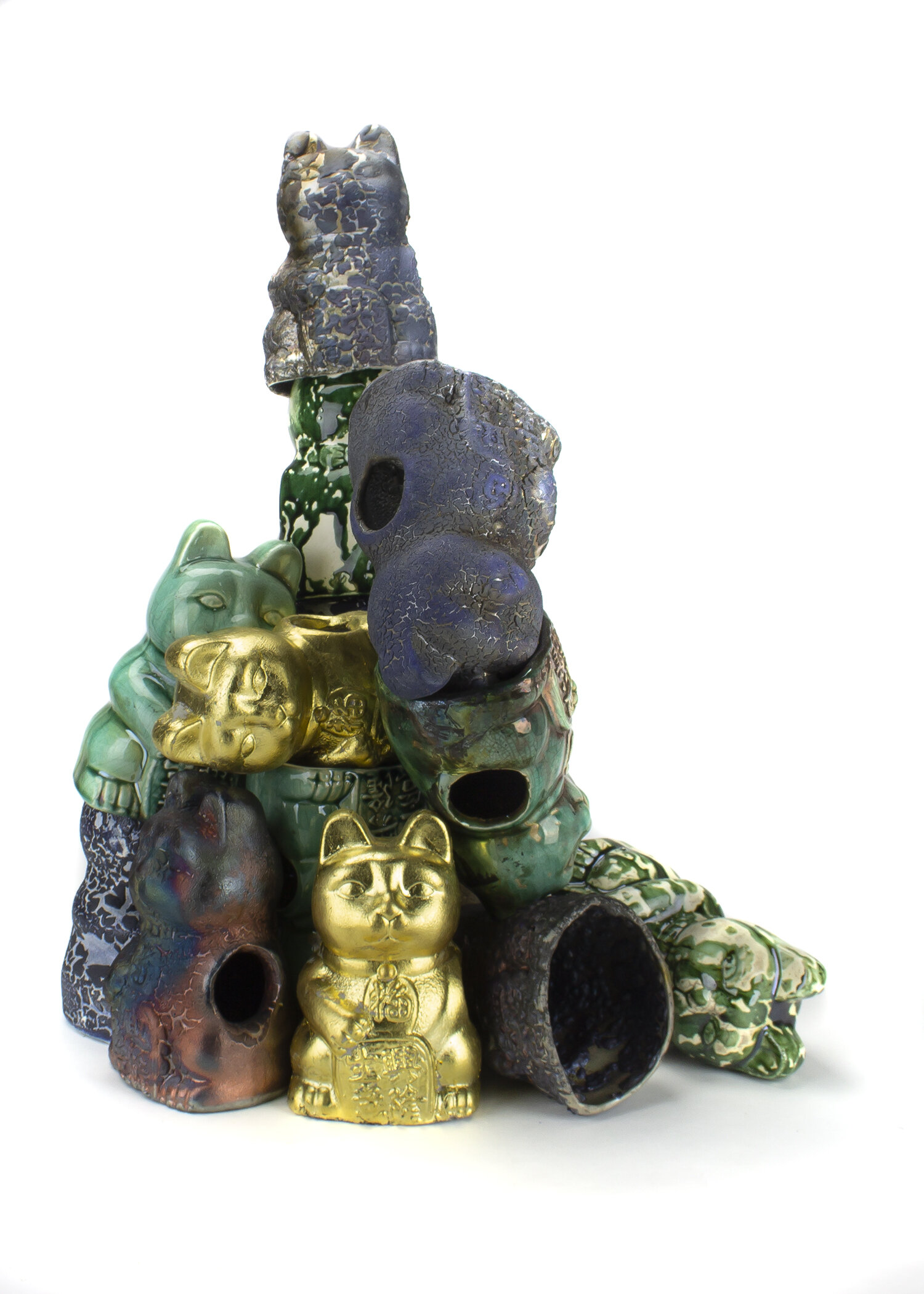 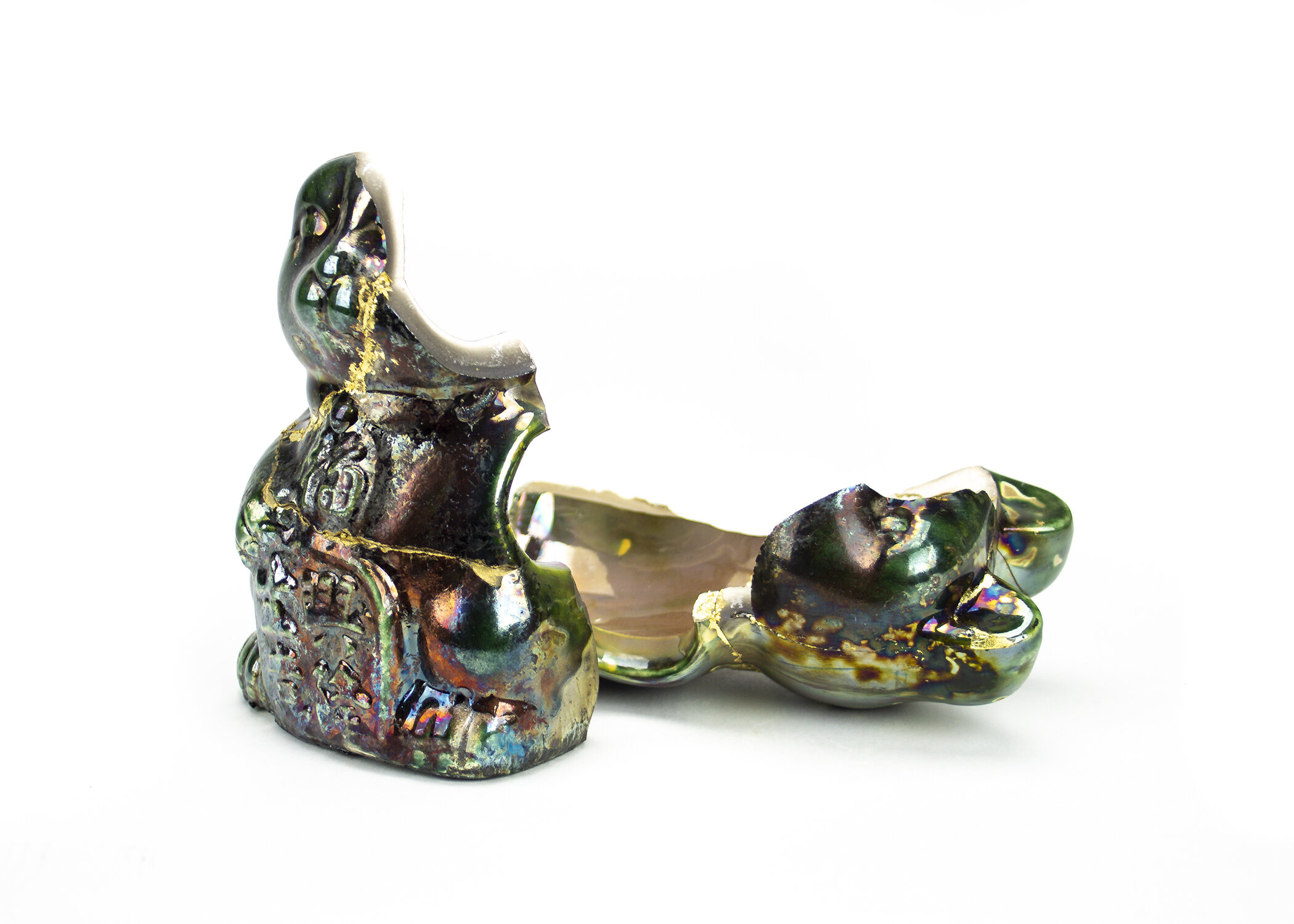 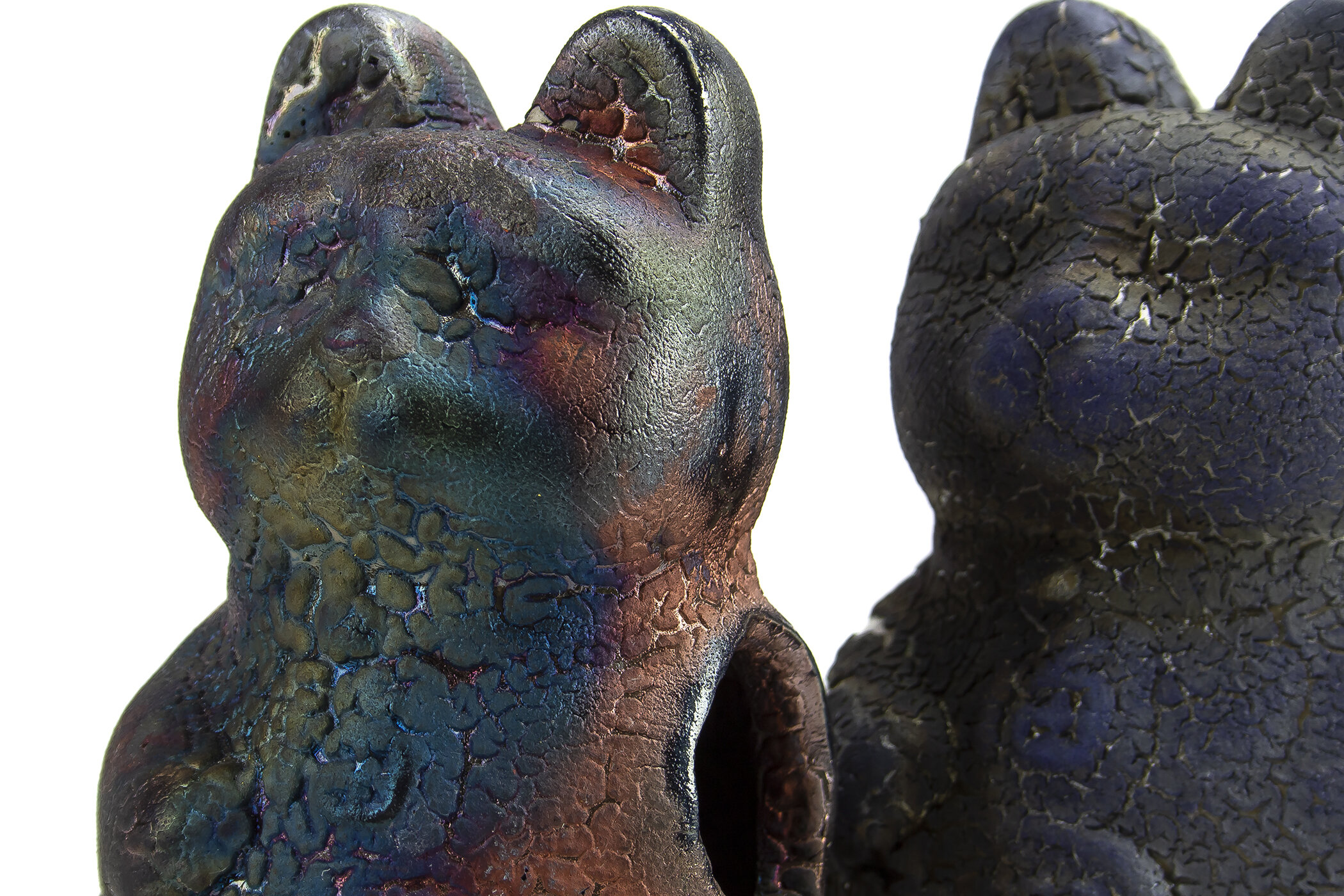 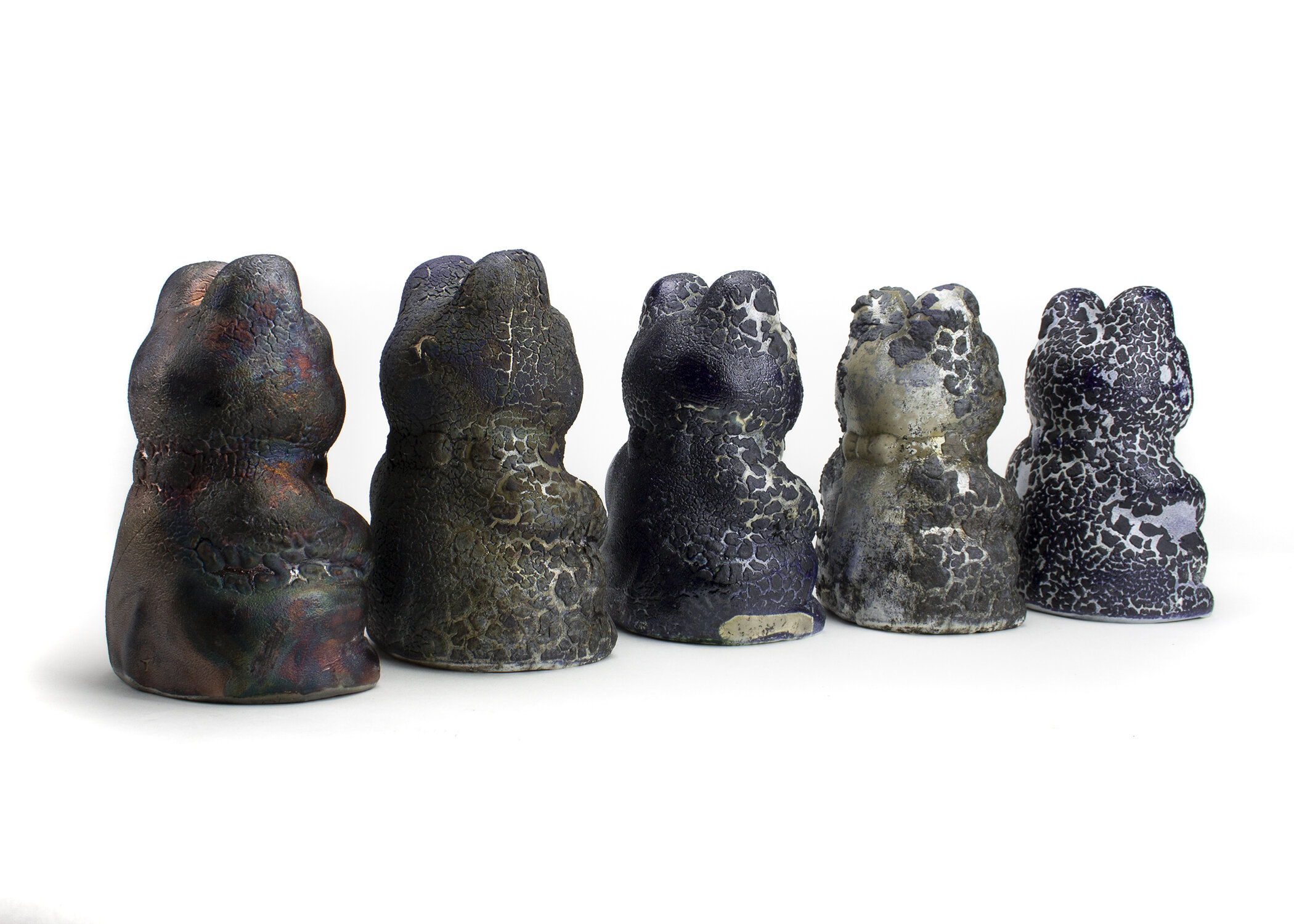 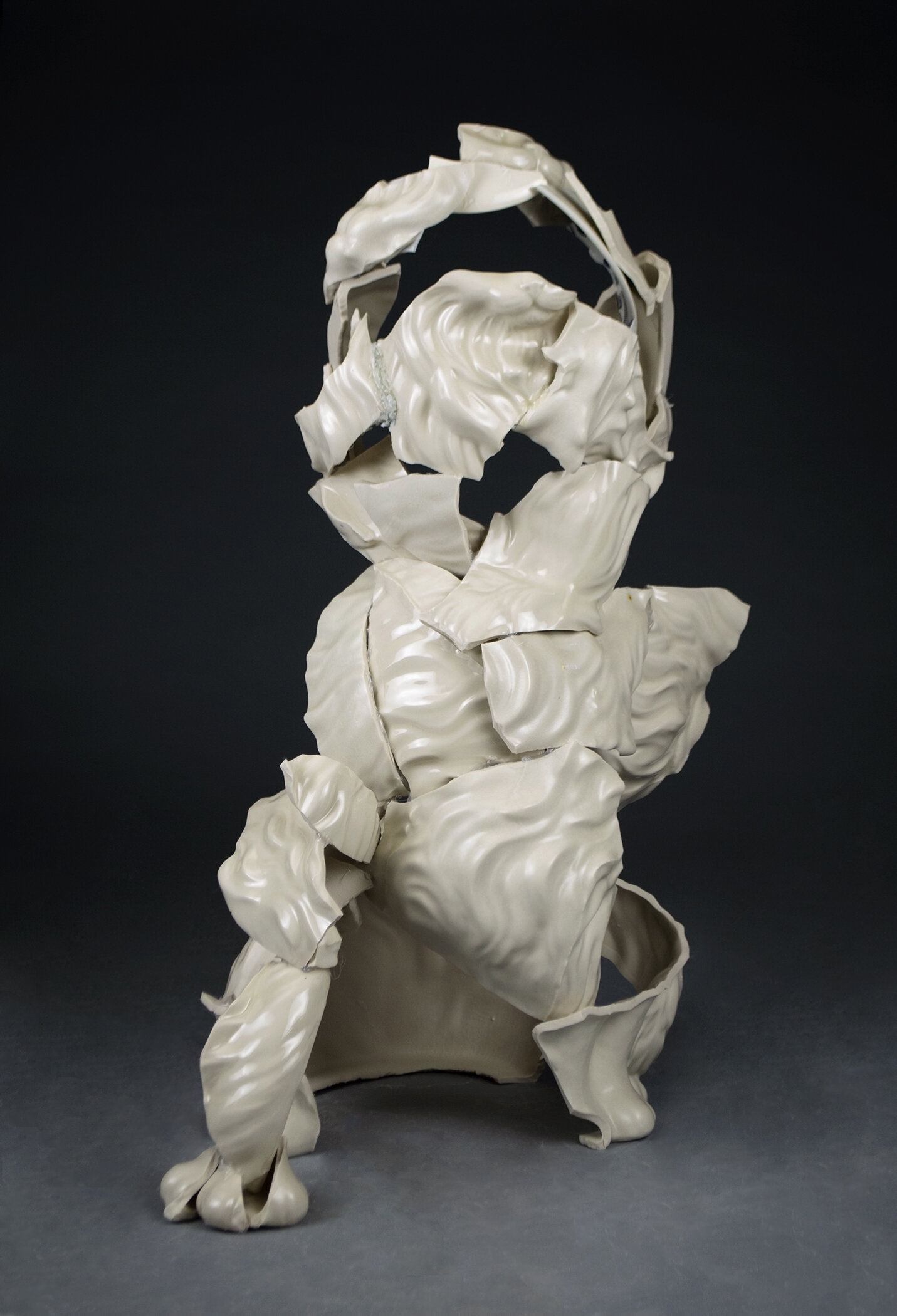 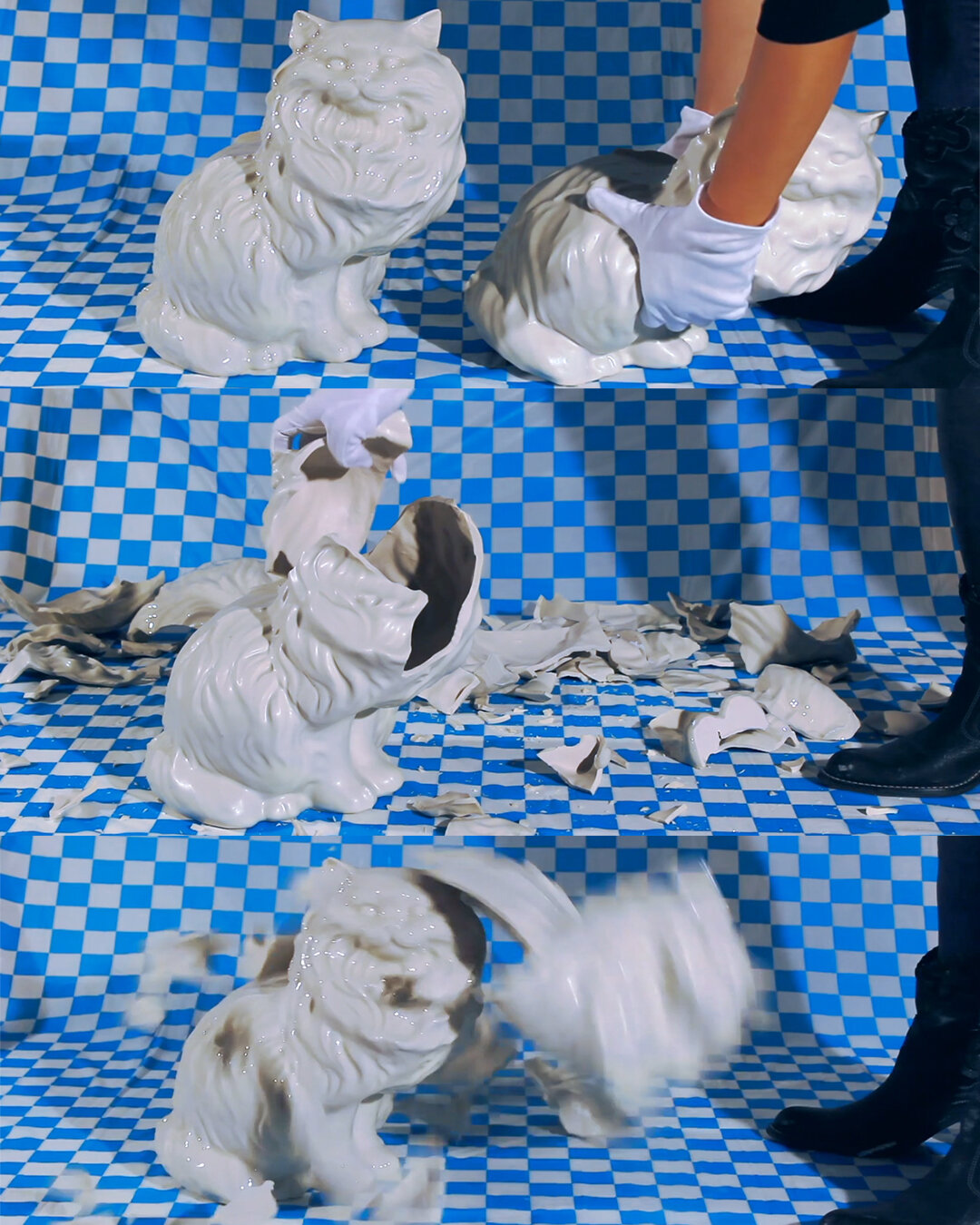 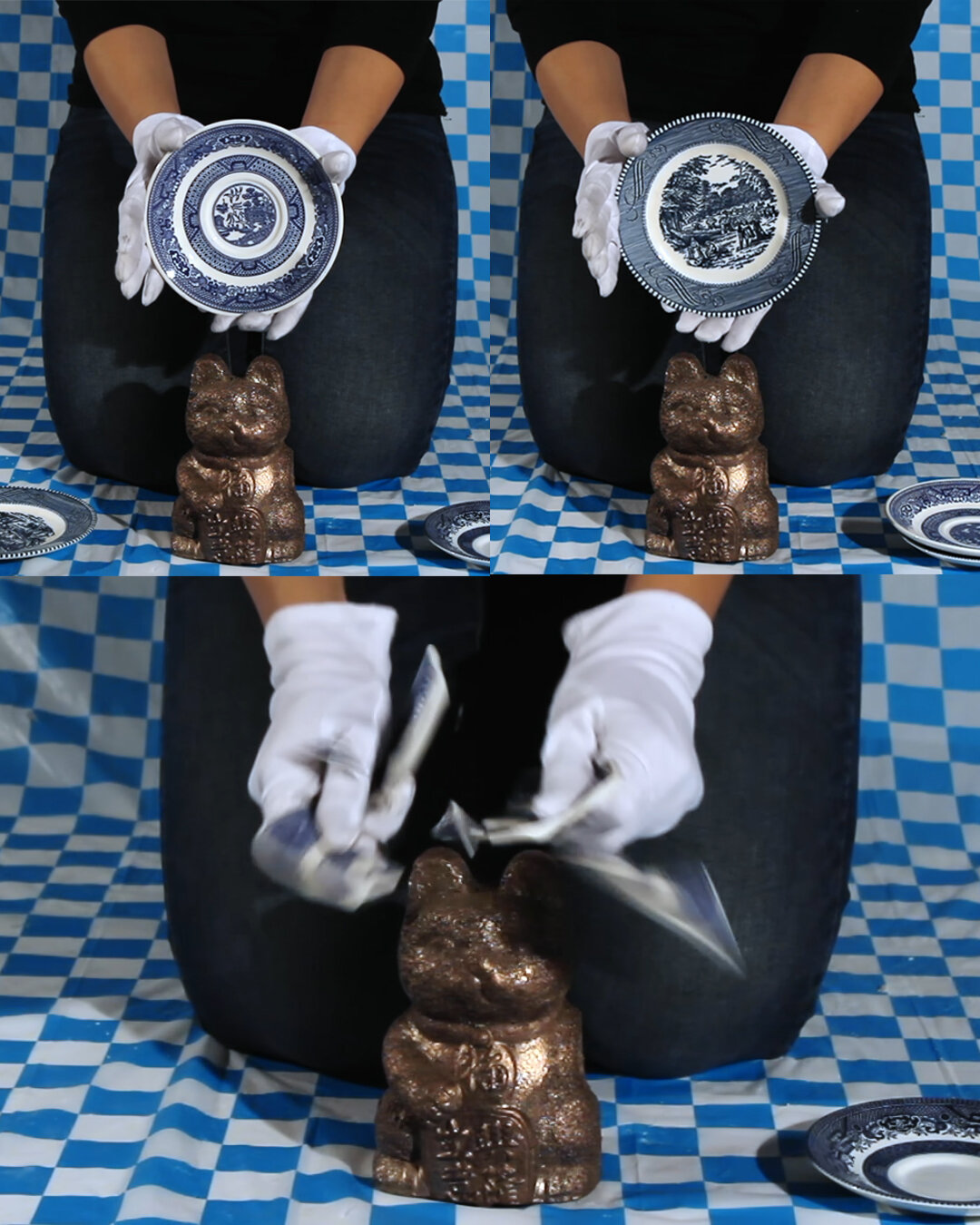