The Hong Kong Protests: What’s Going On and How Did We Get Here?

Orientalism and the Yellow Peril: a Brief Look into the Cornerstone of Racism Against Asians in America

I didn’t go on a run on the weekend.

I saw Sangchun’s gofundme for his mother’s death. It filled me with sorrow and grief. I read about Xiaojie Tan—about how she was killed on the day before her birthday. She was about to call her parents and her grandmother was asking where she was. The people around her didn’t have the heart to tell her that her granddaughter was killed. I watched the news with my family—first the Canadian, then the Korean. Western media outlets are pushing this idea that the scum who committed this act of violence and hate had a sex addiction and he was having a “bad day.” Korean media says the man said “he wanted to kill all Asians”. I am not saying they are wrong. They are holding different parts of the same puzzle. Fetishization is violence. I woke up on the weekend and I had been planning on going on a run around Queen’s Park, but I stopped and checked my phone and scrolled past my news feed, overrun by an outpouring of coverage of the Georgia hate crimes, looking for recent news of Asian hate crimes in Toronto. The fact that I was doing this made me angry and I put down my phone and went back to bed.

I didn’t go on a run that day.

I saw pictures of the victims from the Georgia shooting on social media and I shut down. It’s even more disheartening when my friends don’t post anything about it— they like our culture and our music and whatever we produce, as long as it pleases them for a moment —doesn’t say a word or lift a hand to help. It filled me with bitter, cold anger at first, then frustration.

People need to know that these events are not anecdotal. They are not one-time events and occurrences once in a blue moon. These are direct manifestations of hate because we live in an imperialist and capitalist system that is colonialist. It seeks to harm us and pit us against one another. Please do not pity us. We are tired of begging for scraps. Please stand up for us and stand with us.

I’m taking a world history course at university. We just finished our lectures on the cold war, and people really like to resharpen old knives, huh? They don’t buy new ones. They keep them sharp and ready for when it’s convenient—a tool to use when things aren’t going their way.. I’m saying this because I want to know if you read the news at all? If you lap up those 280 character, bite-size tweets from news outlet accounts with thousands of followers? If you say yes then you’d be blind not to see the blatant sinophobia in the media.

In the course I am in, we just now finished our lectures on the cold war.It’s the same narratives, over and over. The conception of the “other,” and the threat of “orientalism.” Painting East Asians, especially of Chinese descent, as this mysterious monolith that always plots against the Western powers. Have you ever paused for a moment to think critically about the information being spoon-fed to you? Who holds the spoon? Who’s financing these narratives?

When the people I thought were my friends made their “little jokes,” in the moment I was mostly too stunned to react. They’re really not funny. When I said something, the people around me said, “oh, it’s just a joke.” “Oh, he didn’t mean it like that.” “Oh, don’t be so sensitive.”

I’m not being ‘sensitive.’ I’m defending myself and people who look like me. It’s not just a joke. You’re making space for more acts of hate and supporting a narrative wrought out of stereotypes aboutAsian people. You’re enabling. You’re emboldening. I am so sick and tired of being treated like a dog. People who look like me and speak like me are being beaten in broad daylight. Asians are killed by people who are so overrun with hatred, vitriol, and ignorance. How is it that we’re “white-adjacent” so we have a lot of privilege and we are not affected by racism or we’re being killed for being Asian. What is the truth?

So yeah. Now I have new friends. 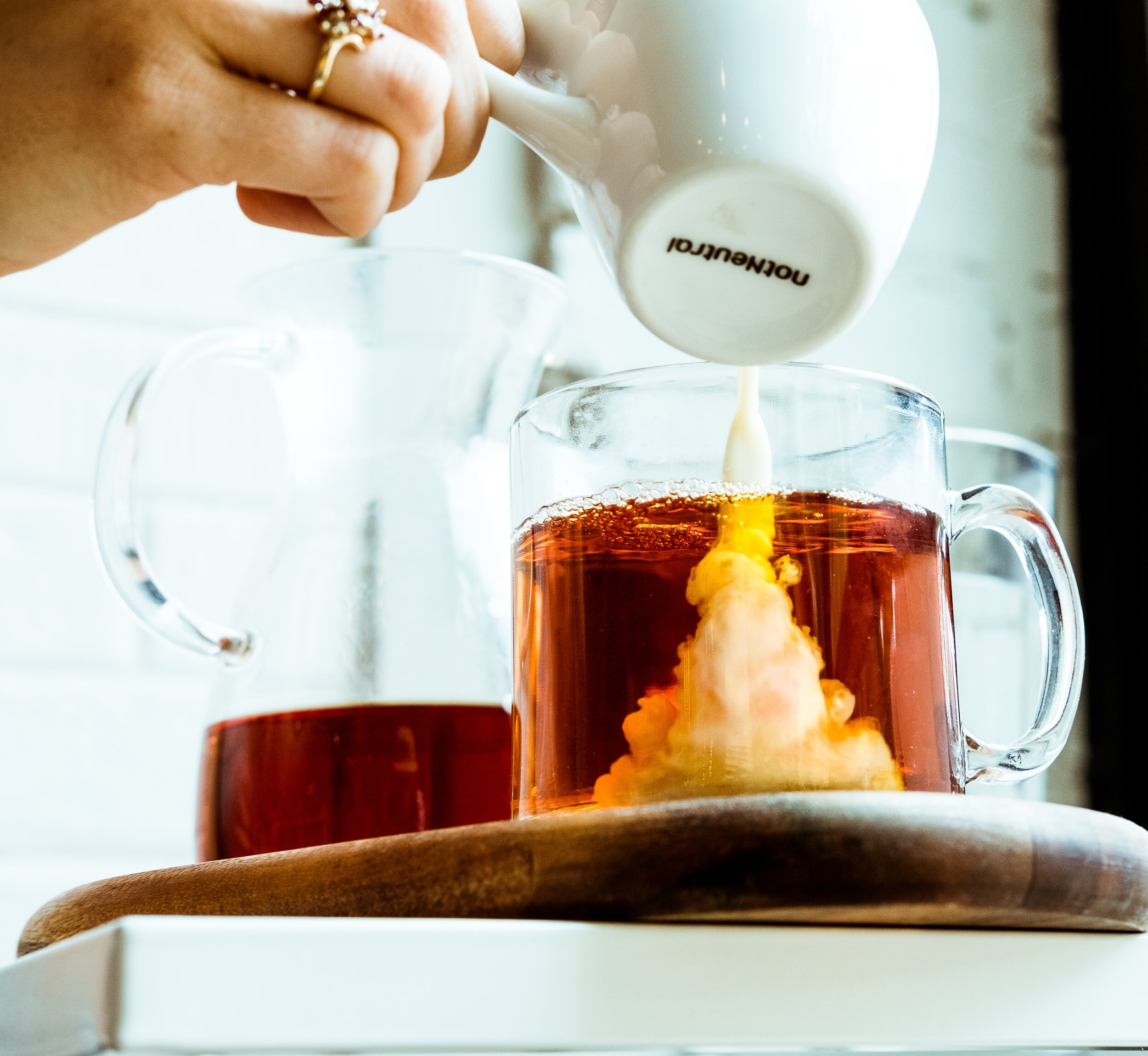 I ran out of coffee creamer this weekend. My mom called and she asked me what I was doing. I told her I was going out to grab something from the store, and she told me to be careful. She told me to go with a friend, preferably someone who was white. She told me to keep my keys between my fingers. She told me not to go out. My dad got on the phone and he said the same thing. I stayed home.