The Strength of Caring

It is not easy to care. 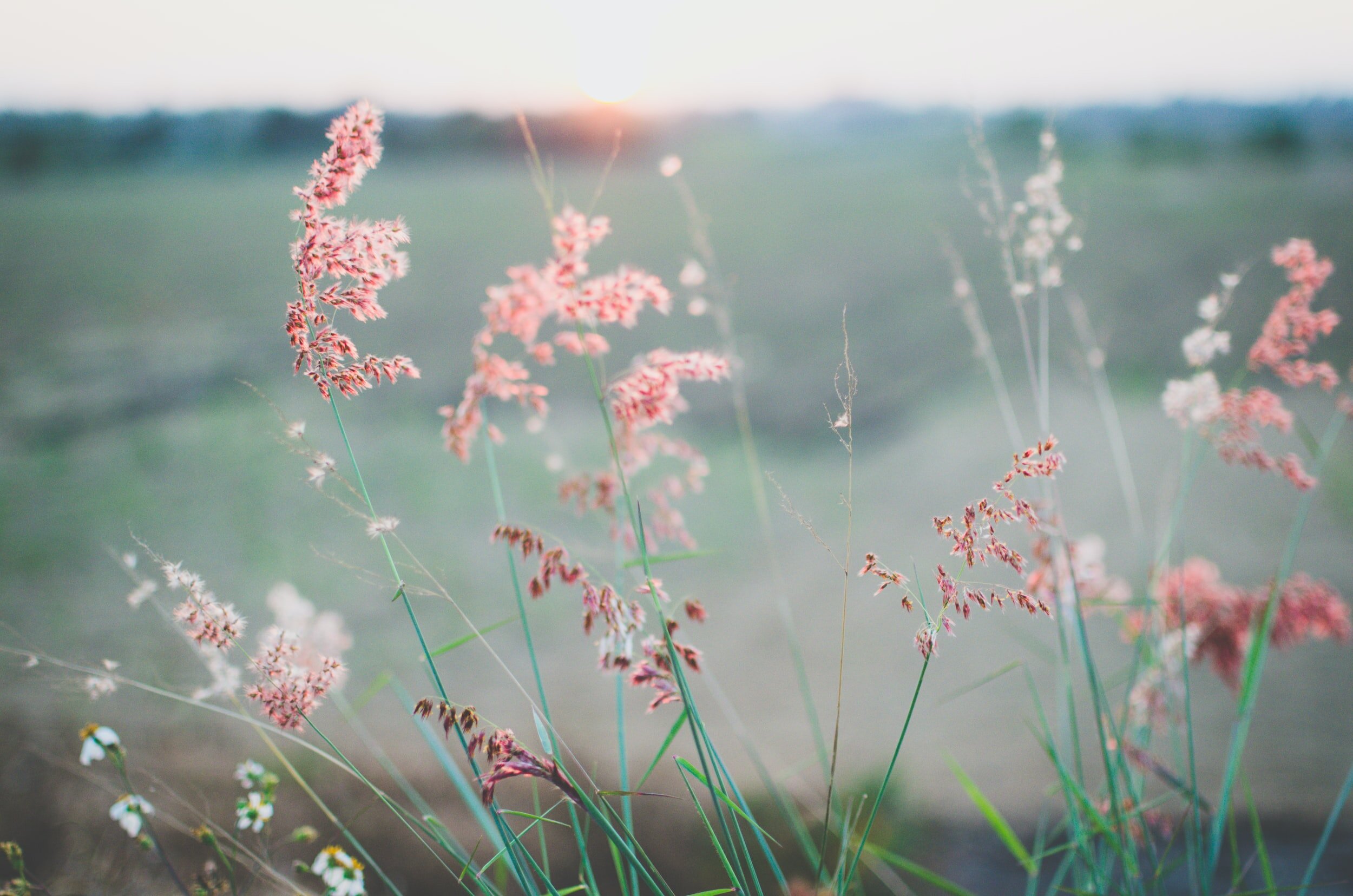 I have never considered myself to be a woman with a particularly high EQ. I often equated ‘emotion’ with ‘weakness’ and prided myself on my ability to understand things through logic and reasoning, remaining unreadable and stoic in the face of adversity. It is only now, after a lifetime of ignoring, normalising, and disregarding the many things that have happened to me, that I can say I am (at long last) beginning to understand what strength it takes to care.

I am a yonsei (四世), 4th generation Japanese-American from my mother’s side, and my father is a non-Hispanic white immigrant. I have lived in multiple countries on three different continents, endeavoured to learn and speak several languages, and identify as a Third Culture Kid.

To have spent the majority of my life as an Asian in white-dominated communities, I understand very well how jarring it is to be the only different person in the room. To be asked where I came from. To be told that my heritage is ‘sexy’. To be faced with surprise when others realise I can speak English fluently.

It is very hard to describe what a conflicting feeling it is to be both invisible and incredibly seen, but only through the ‘exotic other’ lens. As Asian women, we are ignored, yet fetishised, and desired, yet despised.

For years, I let this type of treatment endure without confrontation. I would remind myself that my worth is not predicated upon others’ approval and that these types of people were simply bigoted, so why care about what they think.

While I acknowledge that this was not technically a ‘bad’ way to walk through life, my behaviour pattern served to do absolutely nothing and proved, more than anything, that silence is complicity. This method of rationalisation was a result of certain aspects of Asian culture.

Many Asian countries operate within a collectivistic society; that is to say, they focus on the whole rather than the individual. To quote Spock, “the needs of the many outweigh the needs of the few or the one.” While this can be a positive thing for many reasons, it has the danger of enabling conformity to become not only a social norm but an expectation. I have referenced this Japanese saying many times in my numerous discussions on race that “the nail that sticks out gets hammered down.” In its most positive light, this saying can (I suppose) be a rallying cry for teamwork and a reminder that society flows the smoothest when everything and every person has its place. At its worst (and most honest), it conditions us to believe that drawing attention to ourselves and rejecting the status quo are social faux pas. It scares people from seeking individuality; it pressures people to do what’s easiest “for the greater good,” and encourages people not to take risks.

I was very much a follower of this concept until I realised that to continue to perpetuate this behaviour when people are desperately trying to break free from the shackles of white supremacy is essentially enabling it to continue because doing nothing is still a choice.

What has been most confusing about this self-discovery and realisation is that it came to me, very recently, whilst living in Hawaii.

Contrary to the United States’ racial makeup of 76.3% White, 13.4% Black, 5.9% Asian, and 4.4% “Other,” Hawaii’s demographics break down to 25.5% White, 2.6% Black, 37.6% Asian, 10.1% Native Hawaiian and Pacific Islander, and 24.2% Mixed Race, according to the 2019 census. It is the state with the largest proportion of Asians (full or mixed) in the United States, and, as a result, the impacts of white supremacy and racially charged acts of violence are not as prevalent here as they are on the mainland.

My confusion came when I realised that despite having, arguably, the biggest U.S. hub for Asian American representation, many people in Hawaii do not believe the discussion on Asian rights should be a priority because we are the majority. ‘Asian Hate’ is not really seen; thus, it is widely considered a ‘non-issue’.

It is worth noting that, within Hawaii’s turbulent history, there are many more layers of injustice that need to be addressed, particularly concerning Native Hawaiians and Pacific Islanders. However, specifically in reference to the Asian American experience, I have been shocked by the indifference I have witnessed. 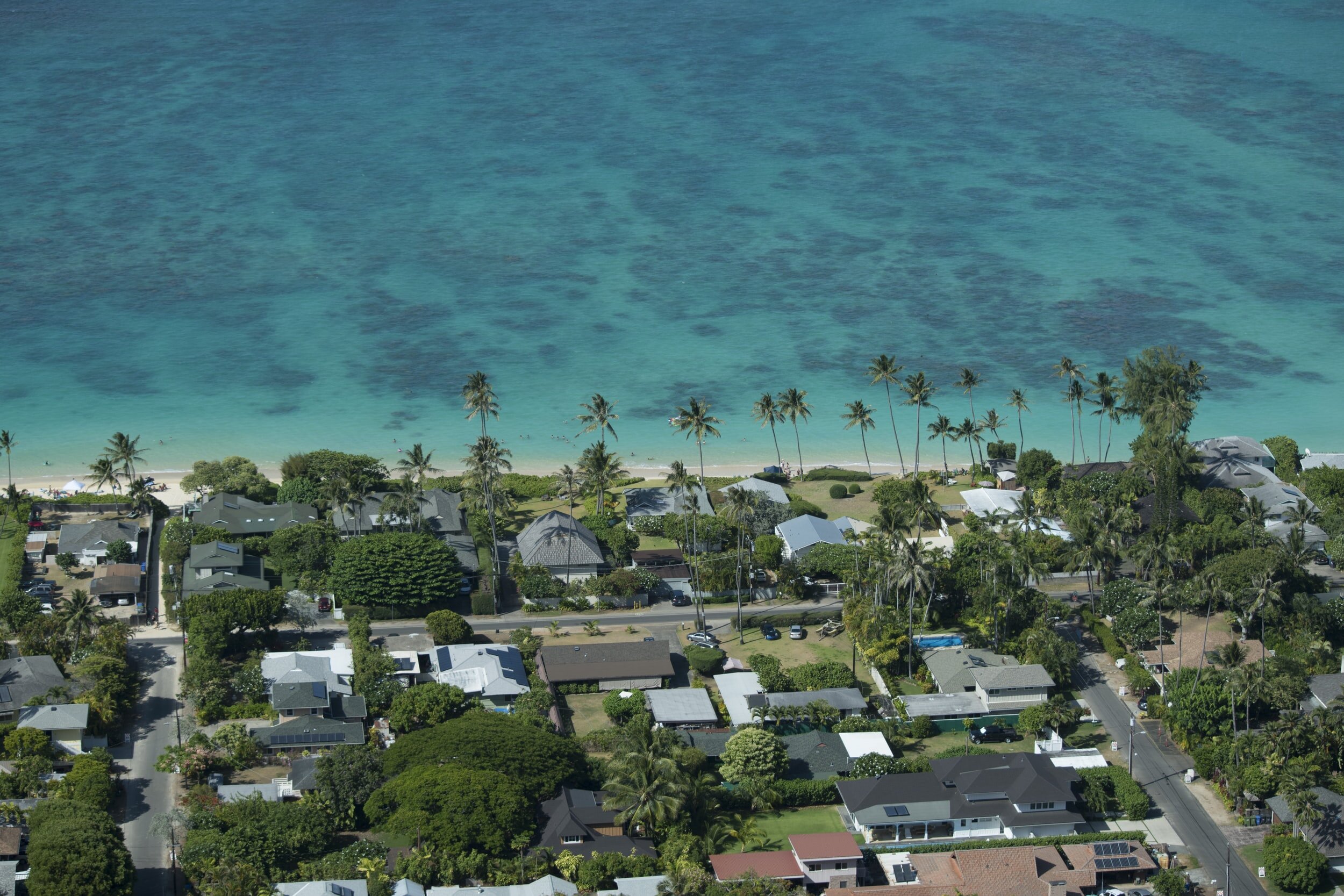 From observations in the media to conversations with my peers, colleagues, and members of various cultural organisations, the overarching theme I heard from them has been “we don’t need to deal with that here.” That is not to say that everyone here feels this way. Still, I find it baffling that many of the people who remain ignorant and claim it ‘unnecessary’ to speak out against such atrocities because they “can’t relate” are the same ones who criticise and shame white Americans for not defending minorities against injustice too.

To hold one demographic of the population to a standard that you are not willing to meet is the epitome of hypocrisy, and, regardless of where you live or whether you have experienced it, I say again: silence is complicity. What is important is not that you understand 100% on a personal level—it is that you have the ability to empathise and support those who must live in such a disturbing reality.

I have emerged from this metamorphosis with white hairs and a brutal awareness of how much it can exhaust you to care, particularly when you feel that you are fighting an endless war. That said, to care requires so much more strength than to ignore. I would rather be tired but stronger if it means that I, too, can be like the individuals who have already been leading by example as champions for a truly greater good.

To re-learn what has been so deeply ingrained into our culture is not going to be easy by any stretch of the imagination, but please, I implore you: do not be silent.

Your voice matters, and it takes strength to care.