Will History Repeat Itself?

The History of Hijras: A Glimpse Into Queerness on the Other Side of the World

A Different Kind of Sad

There’s a lot I could mention on the topic of Asian Hate, but to begin, I would like to extend my sincere condolences to the victims and families of the shooting spree that happened recently in Atlanta, Georgia. The sad thing is that was not the only mass shooting that happened within the month, but what stood out about Georgia was that the victims were immediately identified by being Asian.

When browsing the headlines for this recent tragedy, the first glances I saw were along the lines of “6 Asian Women Dead,” “Shooting at Asian Massage Parlors,” and “Asian Hate Crimes Rising.” My first impression from media headlines would be maybe this has to do with race, but my initial feeling to this was sorrow because those victims had names and families and unique immigration stories and the rest of their lives ahead of them.

My second natural feeling was shock. Why did this happen? There’s more to this and race is not the only issue, but race is the first thing we usually see. The headlines of this tragedy in large part identified the victims by their race, but when looking further, the excuses and explanations given were on the basis of sex and addiction. The suspect, Robert Aaron Long, had a deeply troubling and disturbing sex addiction, but that is not a rational excuse for going on a shooting rampage that claimed the lives of eight victims. What was also infuriating was that this was downplayed by having “a really bad day.”

It appears that excuse is invalid. It also appears messed up to me that the suspect’s reasoning for carrying out his shooting spree was to eliminate his temptation because he has a sex addiction and can assure that this was not racially motivated. So he’s definitely not racist and he just has a sex addiction? When he downplayed race to highlight sex, he also forgot to mention the third issue here which is violence. Long specifically targeted Asian massage parlors because of his sex addiction and murdered eight victims who were mostly Asian women, and this is a tragic example of racial and gendered violence that did not have to happen. If Long was having a bad day then, well now he has to live with the consequences and guilt of what he did. 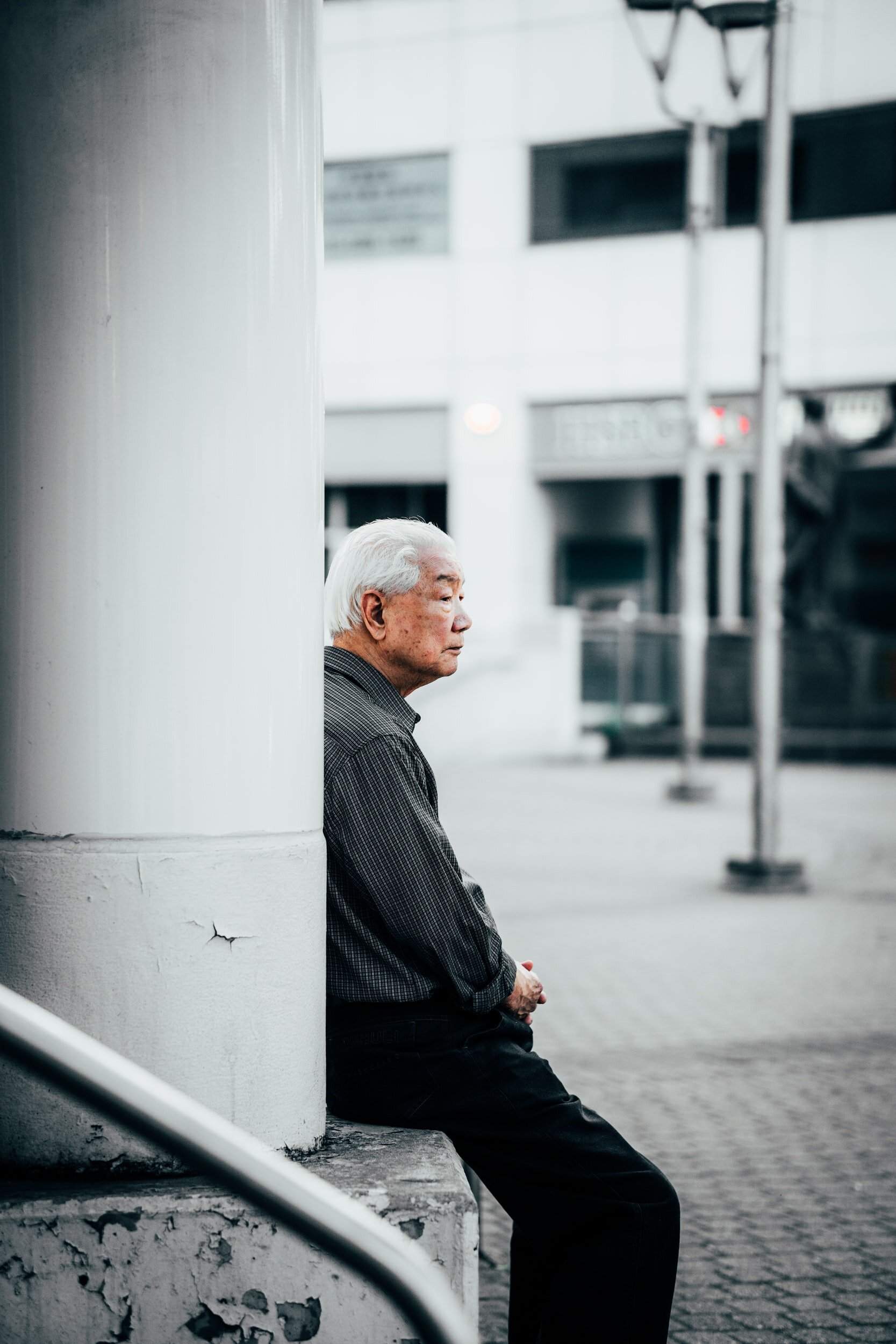 This shooting amplified the demand to Stop Asian Hate. Elderly people should not have to fear being mugged in broad daylight and women should not be the victims of sexual frustration and murder. Stop Asian Hate is not just a hashtag or an awareness day on social media. This really is a plea to stop racially motivated violence and misconceptions that could lead to further harm.

Although sexual predators like Long would argue that they love Asian women and definitely aren’t racist, that messed up fetish feeds into Asian Hate because that sexual misconception is dangerous to any Asian woman who can step into a room where she is not aware that’s what the men are really thinking of her. So because the suspect is definitely not racist, this also brought up sex and violence against women. Social media highlights more of the activism side of this issue while the news media describes more detail of how troubled the suspect really was. He was too stuck in this mindset of having a sex addiction and feeling bad all the time that he failed to see himself as a sexual predator who was weak to his own urges.

Another underlying problem here is that there are predators like him who perpetuate that harmful assumption of sexualizing Asian women because of their stereotyped misconceptions about race and unreal ideas about sex or women. I’d like to say that we don’t know for sure if they were sex workers and cannot assume that just because the victims were Asian women who worked at massage parlors—but Long was a regular and this entire situation is so messed up!

Do not even try to shame the victims. Those women were just murdered and you must have serious issues if you’re still thinking about sex. He had a sex addiction? That was definitely not racially motivated or racist at all? Seriously? This makes me feel a different kind of sad. The online mediasphere is broadcasting Stop Asian Hate because it’s usually about your race when you’re a minority, but becoming the targets of violence is not the kind of representation any community wants. Please let the victims rest in peace and let this aftermath teach us all something new to be aware of.