Beyond Bubble Baths: The Stressful Side of Self-Care

How Re-Learning Mandarin Helped Me Challenge My Internalized White Supremacy

My therapist asked me a few weeks ago, “What parts of my racial identity do you reject?” We had gotten on the topic of my loneliness. I paused. It didn’t have anything to say off the top of my head. I have always been proud of my heritage, I thought. As if objecting to her question, I started listing things I was proud of: I’m proud to be Chinese American. I often refer to my thick, straight, jet black hair as “my baby.” I know how to make a mean tomato and egg. I am tenacious and able to hunker down in hard times. Then something came to the tip of my tongue: I love that I am articulate.

I said it without thinking. It slipped out as an afterthought, as if it was the obvious punctuation on things I loved about myself. My therapist tilted her head and looked at me, implying that it was a weird thing to say and I should dig into it. Words started coming out of my mouth like free association: I have always been articulate. I like that I know big words. I was always good at writing and public speaking (not that you’d know it from the way I was defending myself). I could form incisive opinions about Jane Austen and Shakespeare. I had a way with language and of speaking that was unique to me and my voice. My therapist raised an eyebrow, “What does this have to do with you being Chinese American?”

Indignant, I started saying “Well you know, no one ever thinks an Asian kid can be an eloquent speaker. I invested in learning how to have a voice and how to use impactful words that convey both meaning and feeling.” To myself, I was reminded but too ashamed to say out loud that the most important thing to me was that I didn’t have an accent. One of those awful, embarrassing accents. 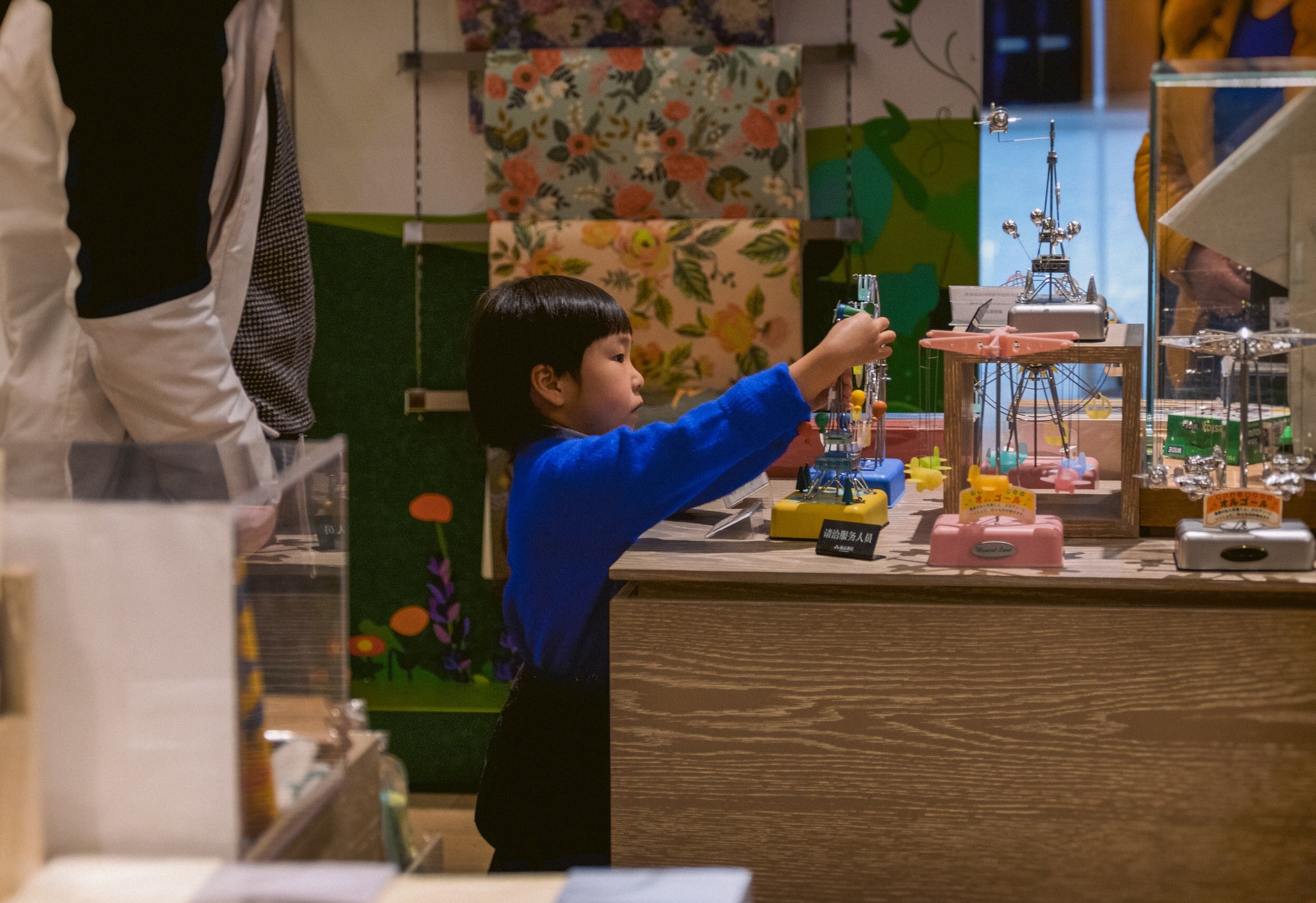 Like many Asian American kids, I grew up in a multilingual home. I am a first generation Chinese American so my parents and I speak a language lovingly dubbed “Chinglish”. This can manifest itself in all sorts of ways. Sentences can start off in English and end in Mandarin. Mandarin with an English word dotted in between. It can be that the call is in English and the response is in Mandarin. It’s a mangled language, a product of two not-quite-halves attempting to make a whole.

In my youth and in my early 20’s, I didn’t give it much thought that I couldn’t speak my parents’ native language very well. My pronunciation was good, but I was a better listener than speaker, and I couldn’t read or write Chinese characters. If anything, there was a certain pride I associated with not being able to speak perfect Mandarin. Unconsciously, the message I told myself was: speaking perfect English makes me closer to being white.

I grew up in a city with a significant Chinese and Chinese American population; enough that the elementary school I attended offered a Mandarin immersion option. Rather than be a part of a class that spoke majority English, you could be placed in the single class in every grade that was taught by a Mandarin speaking teacher. When I enrolled, my parents were offered this option for me. You would think this seemed like an innocuous offer, even a culturally conscious one. Wouldn’t they be thrilled to put their Chinese child in a Chinese class?

My parents definitely didn’t see it that way. In fact, they were adamantly against it. In an experience I learned later in life was a common one for Asian American kids, my parents believed that these language adaptation schooling options were the equivalent of ESL. It was an assimilation kiss of death; I would never fit in. They wanted me to focus on speaking English and learning to get along with other kids (read: White). I can really only now grapple with the possible forces at play that would make an immigrant in this country think that. The kind of humiliation my parents experienced not speaking the language and the shame they felt from it. As a result, I was separated from many of my Chinese peers throughout most of my childhood and teenage years. They all hung out together all the way through high school, listening to C-pop, sharing lunches with each other, talking about how their parents were all friends. I had been carefully and intentionally lanced out of my community and I never noticed. In a lot of ways I thought I was above them. Last week, feeling alone and scared, I looked around and wondered: what had happened to all my Chinese friends? Had I ever had any?

Recently, I started picking up Mandarin tutoring. My tutor’s chosen English name is Laura* and I found myself fascinated by her. She lives in China so I already had one dimensional, racist prejudices about her. Oh she must be sheltered or meek. She probably has a hard time making friends. Probably has never had a boyfriend. I was projecting all the things I had ever been afraid of for myself onto her. It was clear from our first meeting none of this was actually the case. I found myself eagerly asking Laura in broken Mandarin countries she had traveled to (she lived abroad in Scotland for a number of years), what kinds of food she likes (Japanese when she goes out, she’s not a good cook), what movies she likes (she thinks Marvel is overrated). She was honestly just… a twenty-something gal living in the world. 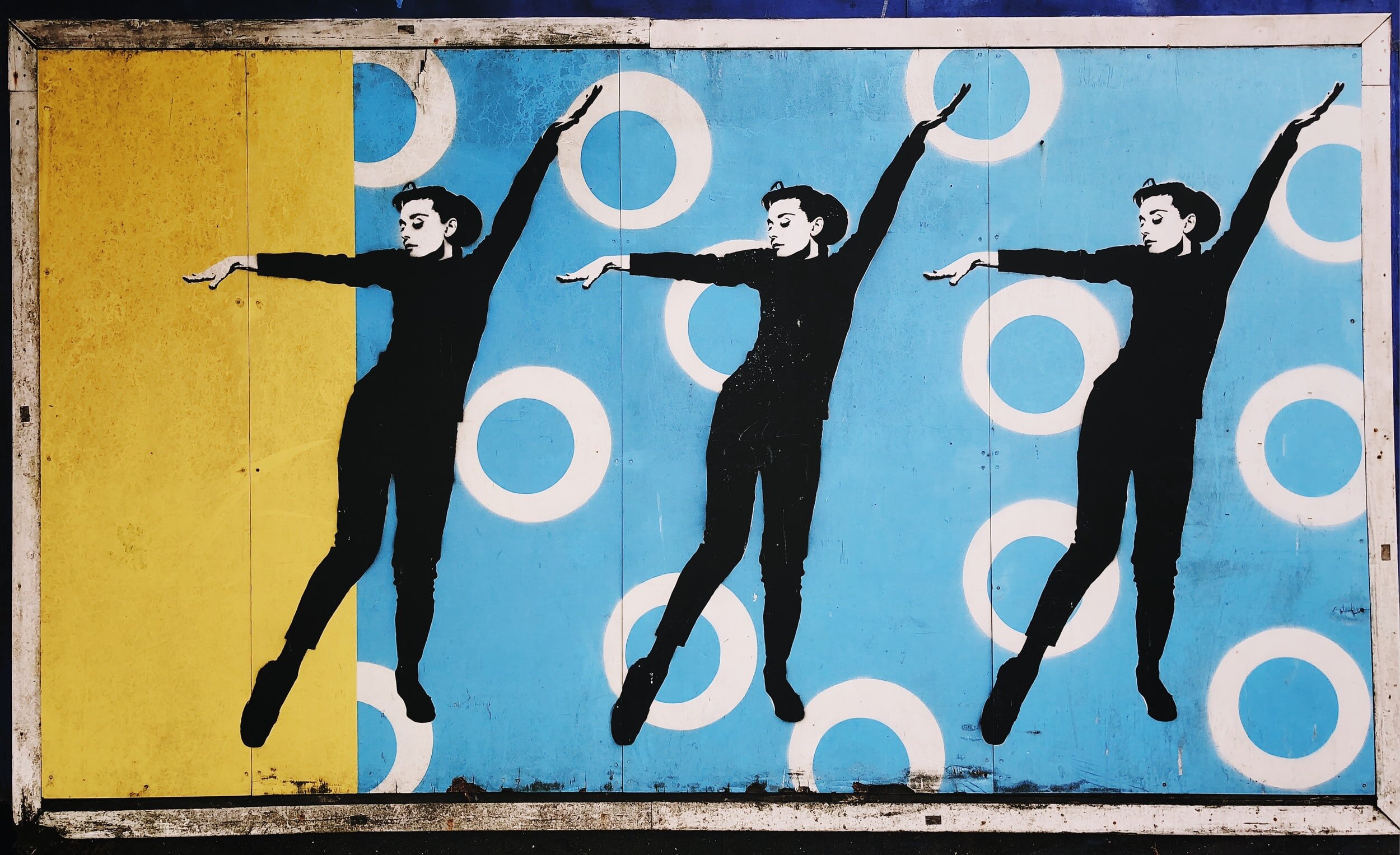 At first, the tutoring was just for fun, with the free time that the pandemic afforded. However, as the classes went on, and with the spike in Anti-asian violence, it started feeling like an act of resistance against the white supremacist thinking that had been inside my head for decades. There is a constant, unrelenting push and pull of identities:

With Laura, it felt like I was connecting with someone in a way I had never been able to. Though the conversation content was shallow (favorite foods, movies, and travel), in a lot of ways this was the deepest way to get to know someone. To try to communicate with them with your whole heart in a language you didn’t speak well. To be vulnerable about a huge hole in your identity, a gap you constantly hid behind the hubris that you were above it.

There is a lot of distance to cover in my attempt to speak my way back towards my Chinese culture. I don’t think I’m ever going to learn enough Mandarin to build all the bridges I need to understand every aspect of my parents’ experience coming to this country. Many things will likely remain unspoken and I think I’m at peace with that.

However, I do look forward to cracking a joke in Mandarin and seeing their faces light up.

Your Daily Western and Chinese Horoscopes for Sunday, July 11, 2021