The Strength of Caring

Collective Grief and Self-Forgiveness as a Movement

This past St. Patrick’s Day, my daughter came home from school, and even before removing her mask, she pinched my arm. “What’s that for?” I asked. Her grinning face answered, “You’re not wearing green!” I laughed with her and hugged her extra tight, but didn’t have the heart to tell her that I was wearing black in mourning for the 8 victims killed in Georgia the night before.

The horrific shooting in Georgia has created an intensely collective grief in the Asian American community. The fears and anxiety from the events leading up to this massacre suddenly turned into an explosion of sorrow and anger. And shame and guilt, too, because of who 6 of the victims were—Asian women in a low-wage, stigmatized industry. When the headline “Asian women killed in a mass shooting in massage parlors” surfaced, many of us did associate them with sex workers. In fact, a few days before this shooting, I’d joked with my husband about finding an Asian massage therapist that is “legitimate.”

The police captain took the murderer’s word that the motive was not racially motivated but instead to “eliminate temptations” to his “sex addiction.” My own bias was immensely amplified in a white man’s voice and proved to be deeply ingrained in our society. I couldn’t help but put my phone down and cry from guilt as photos and stories of these women were uncovered. These women remind us of ourselves, our mothers, and aunts.

Many Asian American women had to reflect on their own stories of fetishization and hypersexualization. We question ourselves if we’ve allowed this to continue by not speaking out, hiding in our “model minority” cloak, and staying polite. Am I a part of the problem that led to the tragic deaths of these poor women? 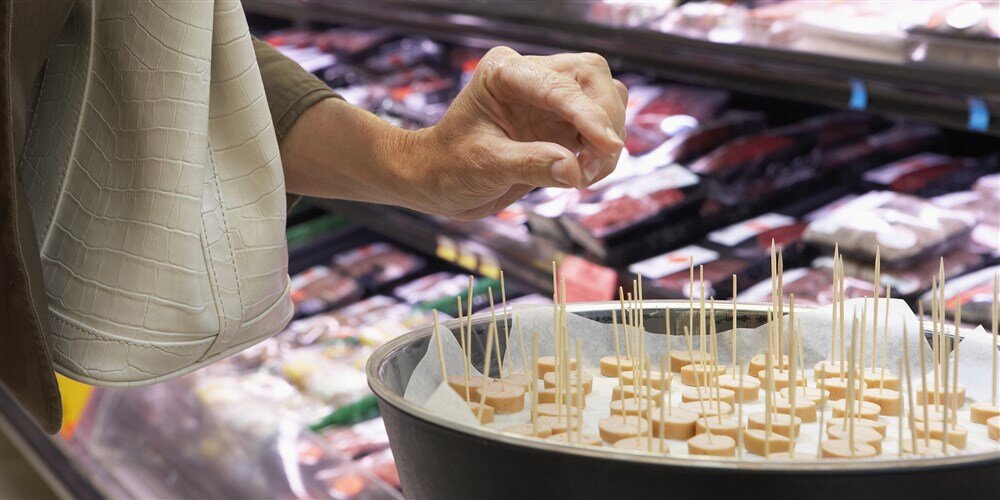 I was 15 when I got my first part-time job at a salad and sandwich place at the mall. I was only paid $4 per hour, but as a teenager from a poor immigrant family, I had to make my own money to buy Cover Girl makeup, Sanrio stationery, and Wet Seal clothes. In the mall food court, all the restaurants lined up in a circle. To my right, Asian women in their 30s and 40s waved tiny pieces of teriyaki chicken all day, yelling “sample” “try sample.”

I lived in a very diverse town, so I was one of many Asian faces there. But somehow being behind the counter, making and serving food made me vulnerable to some unwanted remarks from middle-aged men. I’d often hear: “You look so exotic! Where are you from?” At the time, I really didn’t think much of this question and answered, “Thank you. I’m from Korea.” Maybe I even thought these remarks were compliments or merely curiosity. Comments like “Your skin color is so nice” or “I want to put you in my pocket and take you home” seemed a bit creepy but I brushed them off with a polite “thank you.” One time, my older Latina coworker stepped in and told me to “look for something” in the back, when a male customer kept insisting I leave work early to “come home with him.” He lingered for a while, too. Trust me, those pretty blond girls in their ridiculous Hot Dog on a Stick uniforms didn’t have it easy, either. Unlike the girls in short skirts and sleeveless tops making fresh-squeezed lemonade, I stood plain-clothed behind the counter but displayed like a zoo animal at times. 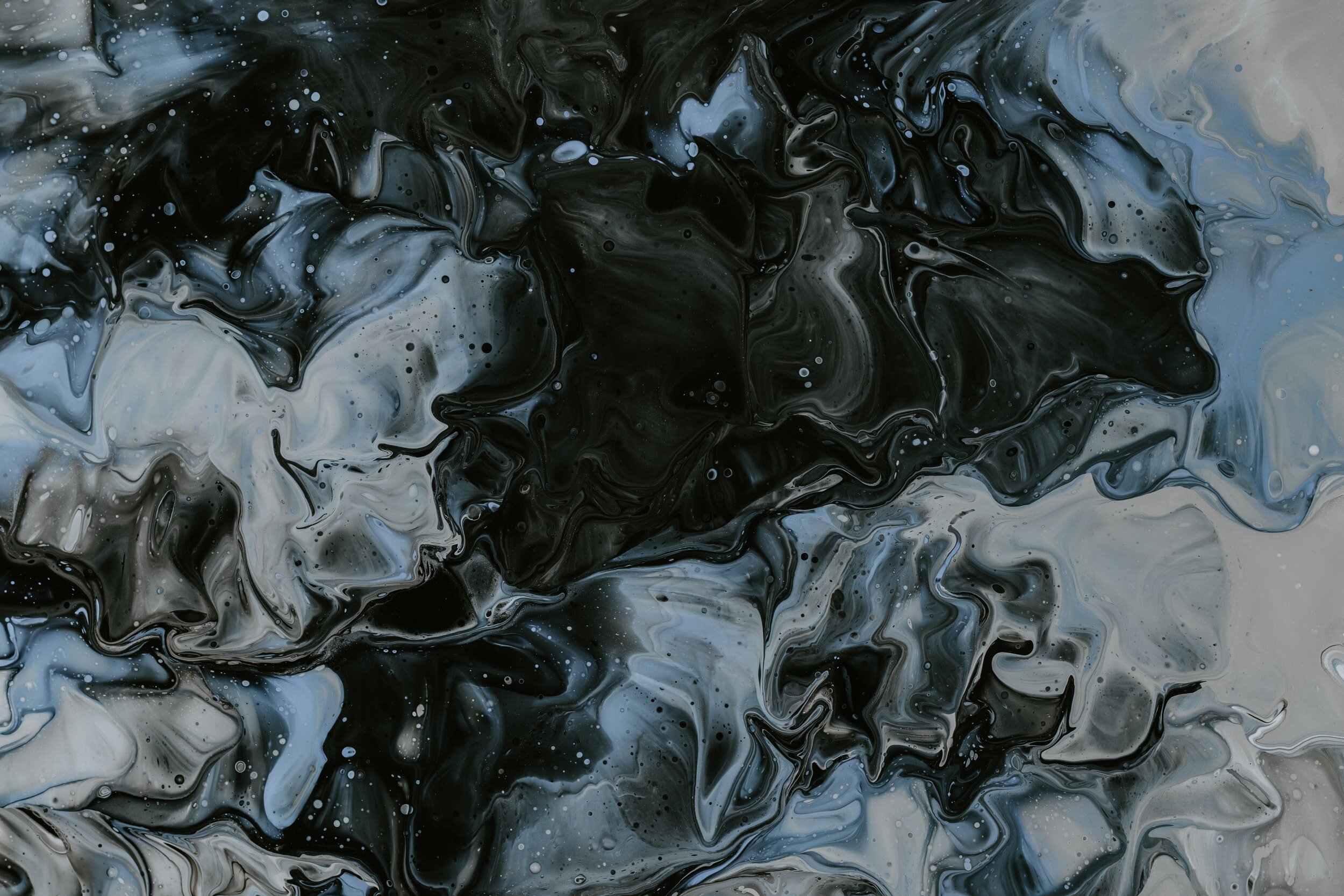 Today, when I think about these memories, I feel so much disgust. These men had the audacity to be openly pedophiliac to a 15-year-old. We have this culture where middle-aged men are allowed to sexualize young girls because they are in service jobs or because of their ethnicity. When some say they don’t understand why this Georgia tragedy is affecting our community so much, I want to tell them that these women were all of us…all of us women, especially Asian women, queer women, and low-wage workers who have ever been objectified.

It is our time to name our experiences for what they were, grieve and process, forgive ourselves for our inaction and rise together to bring change. Our mothers taught us perseverance, our American education taught us the power of driving change, and our daughters are looking to us to help them understand what it means to be Asian American women. We stand firmly in this position to embrace the intergenerational pain and define our story.