A Different Kind of Sad

An Hour After the News

“Our hearts go out to those affected by the violence against the Asian American and Pacific Islander Community. By demonstrating anti-racism, we can protect each other from hateful attitudes and actions that go against our values, and make Tinder a safe space for all. We take intolerance seriously. If you experience racism, we want to know about it.”

This is what I saw today when I opened up my Tinder account for the first time in weeks. With a title of “Stop Asian Hate.” I sent it to my friends at Overachiever Magazine. We shared a laugh about how Tinder had just single-handedly solved racism and hate crimes towards Asians. Our job in the fight was done! Obviously this was all fun and games, as we have no plans of stopping our work anytime soon.

The reality of our fight became too clear when I got a Boston Globe notification on my phone while watching The Bachelor: After the Final Rose ceremony with my dear friend. The notification read, “Seven killed in Atlanta-area shooting.” I clicked on it because seven is a large number (the number that has now been reported as 8). I didn’t know this one click would spin my night into shambles. 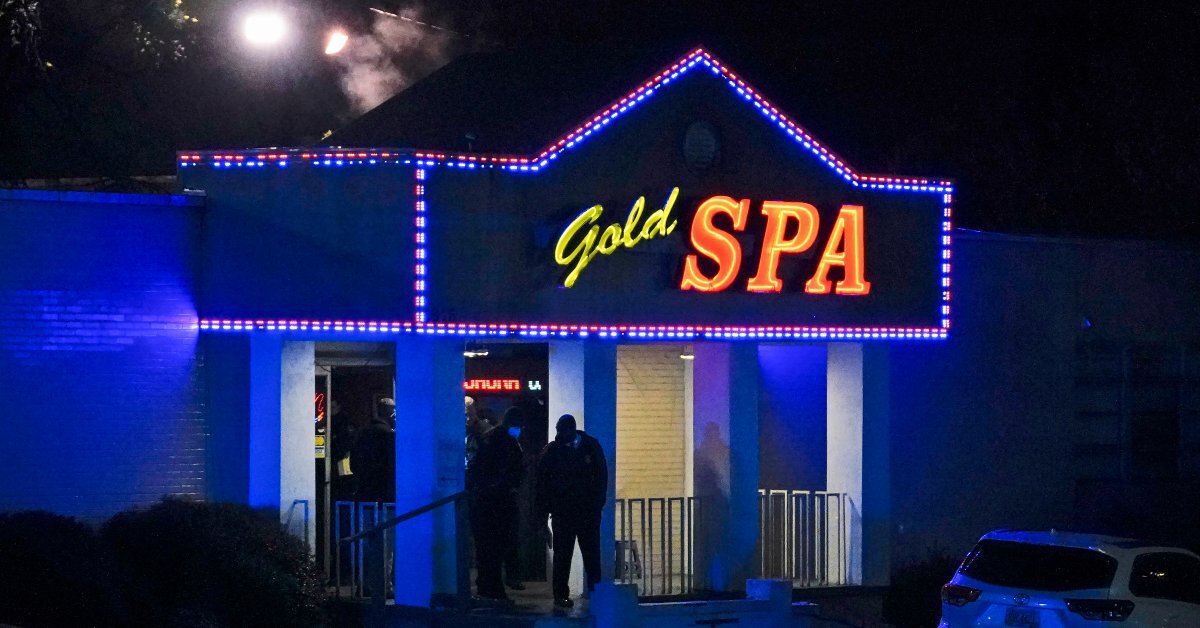 Eight people were shot and murdered at three seperate massage parlors. Gold Spa and ST Jame Asian Spa are across the street from each other in Atlanta, while Young’s Asian Massage is in Acworth, a northern suburb of Atlanta. What do all of these massage parlors have in common? They are Asian spas. The second comment that popped up with a google search of Gold Spa read, “Good atmosphere with Korean girls giving proper massage,” by a white man named Michael Allen. Now I cannot help but imagine that every girl working there is not Korean. However, it is easy to see that many Asian women work at Gold Spa. ST Jame Asian Spa and Young’s Asian Massage are obviously Asian massage parlors. So for police and the media to be ignoring the obvious links in the businesses is a crime. A crime especially against Asian people as it is further putting us at harm.

When police and other officials refuse to report to journalists the race, gender, and business names in a crime, they put people at risk. A current suspect in custody (a white man named Robert Aaron Long) was on the loose for hours after the shootings, and he had hours to commit further murders and crimes.

In the press, mentions of this being a hate crime or domestic terrorism are not being discussed. While they are speculating connection between the shootings, it is once again “too soon to make that call.” Why is it always “too soon to make that call”? The reality is that most people never click to read an article, they read the title and that is it. Even myself, I only clicked on the article because seven people is a big number. 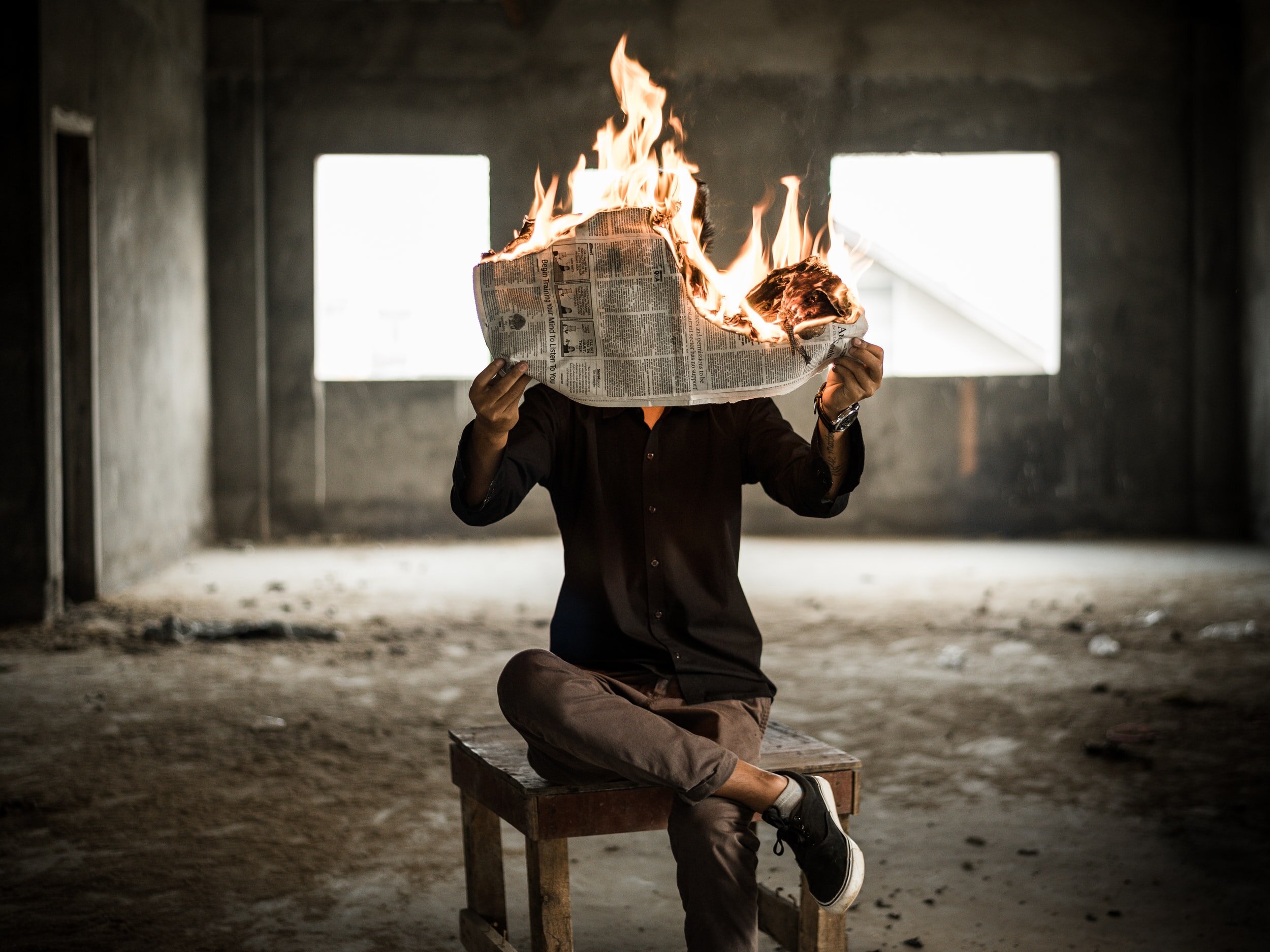 An NBC NEWS article did not mention anything about the women being Asian until the last three sentences of the whole article. Not the first three, the last.

A CNN article originally did not mention the victims being Asian until the very last sentence. THE LAST SENTENCE!

These are all articles from some of the most prominent news organizations in the nation. Media organizations must include race and gender in article titles. But, this cannot be done unless police officers and officials release that information. While the articles are continuing to be updated, race should be at the forefront of murders from the beginning.

This was my initial response to the news. It is 10 days later, I still don’t know how to feel. And I feel different everyday, about what happened.