An Insider’s Guide to Culture and Confidence

The Legacy of a Pregnant Nun

When my mom finished cancer treatment, she said, “I’m going to the Philippines one more time even if it kills me.”  With her compromised immune system, it was risky to travel but she said, “If I die then I die.” My dad was less than enthused with her decision.  At least, I was going to travel with her.

The musky air with a faint hint of fish sauce greeted us when we got to my Tito Jose’s house. The property consisted of four houses, a small garden, and a few farm animals.  Last time I had been here I was probably eight years old. We sat for a dinner of daing, rice, lumpia, and pinakbet spread across a long table on bamboo placemats. Tito Jose loves to talk. His stories were a precious commodity considering he is approaching 80.

“Our family is the founding family of Butuan,” He said with a mouth full of rice, “we helped turn it from a farming community into a city. Your great great great, however many greats, grandmother was a nun. She got pregnant! They forced her into the woods to live in a bamboo hut. She had three children that all grew up to be leaders in the community. You can see their names on the street signs. Eventually, we found out she was impregnated by a priest! She might have been a good mother but she was a whore. A whore that made very smart children.”

I listened to my uncle talk more about his life, from going into hiding in the jungle during World War Two to escape the Japanese, becoming an international banker, and helping to raise his eight nieces and nephew. While all his stories were intriguing, I kept thinking about the nun. Is it so simple to say she was a whore?

I asked my mom about the story and she said, “Oh, the priest impregnated like eight different women. He was a whore!” She laughed. My imagination went off thinking about my great, great, great, however many greats, grandmother. 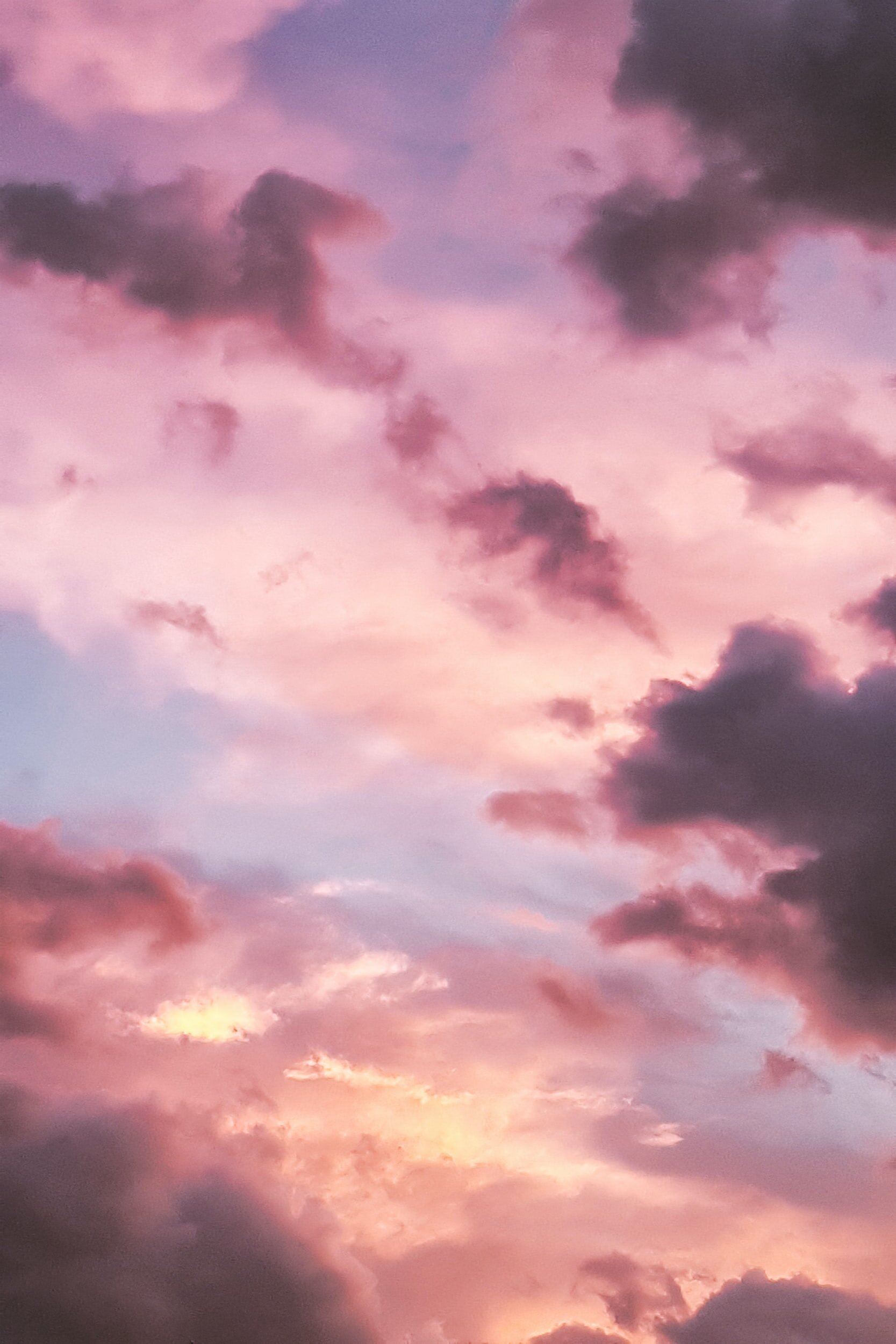 What if it was love?

One night, everyone leaves the choir hall. Father Alfonso and Sister Leticia’s eyes met in an empty room. Finally he had the nerve to caress her arm. Her innocent eyes batted at him and he met her lips with his. Her body felt a jolt of lightning. Years of praying away urges, the urge burst through the surface of skin charged with desire. Then when their faces parted they took a moment to stare into each other’s eye with looks of surprise and lust. He asked her to meet him in the woods, where they could have more privacy. She followed his instructions.

Under the light of stars and to the sounds of the jungle they made love in a small bamboo hut in the woods. From then on they continued to meet at night in the woods to talk, to laugh, and to make love. They were enveloped by their love and intoxicated with lust.  Until Leticia realized she was pregnant. She quietly told him in confession. They met later that evening in the woods. She wept.

“I love you!  Let’s leave this place and raise our child!” He cried.

“We will live off the land!”

“No, no.  It would be selfish for me to take you away from your work.  It’s also foolish.”

“What will we do?” He asked her. Leticia, with a maturity beyond her years, said she would take the burden of having his child and claim the label of whore, while he would return to his mission.

As the years passed she heard the rumors of his dalliances, other women ostracized and more children were born. Through it all she held onto the feeling Father Alfonso gave her, like she was the center of the world. She tried to give her all to raising the children she had. Making sure they were strong enough to make it through the world.  She wanted them to have a better life that she had.

What if it was a con?

When Leticia saw Father Alfonso, the only thing she thought was, “How much God is in this man of God?”

She saw her chance in confessional to test the waters.

“Bless me father for I have sinned,” she said. “I’m having lustful thoughts.”

“Of the other nuns and I in lust. I can’t seem to stop thinking about hands touching my body.” She knew what to say to make the man blush and over the course of several weeks, she detailed sexual fantasies to the pure of heart priest. After many meetings she finally went to the other side of the confessional and got on her knees.  A favor he could not refuse. Father Alfonso was filled with guilt for transgressing against the Lord.

Sister Leticia made a quaint home in the jungle of the Philippines to raise her children.  She’d have men come in and out, making quite an income for herself. But at least she got to live by her own means, on her own accord.

Despite her taboo means of living she loved her children. She read to them, taught them about nature and science. She had all the time in the world to dedicate herself to loving them. 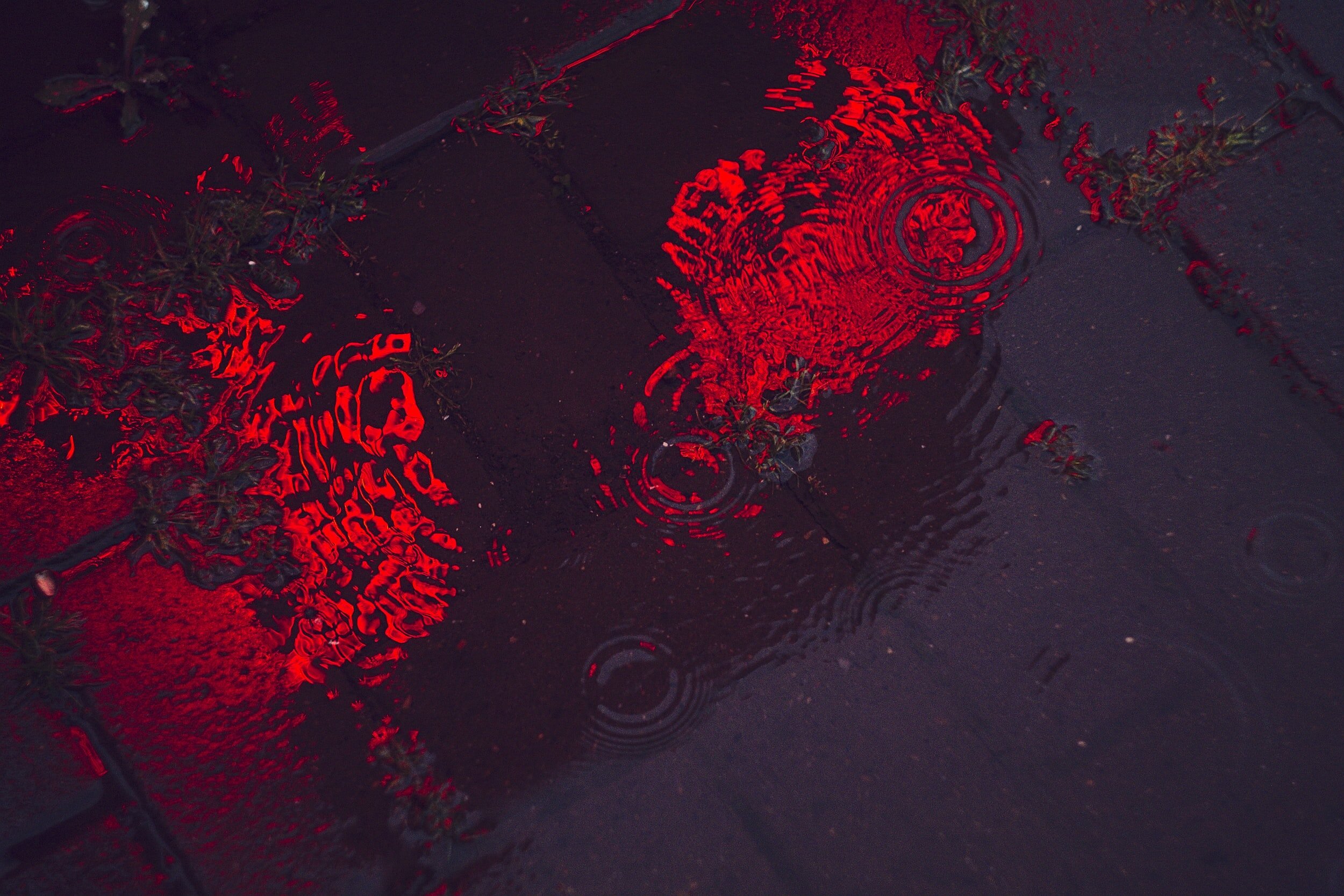 Leticia was young and strikingly beautiful. Her luminous skin made her stand out among the rest of the nuns. Father Alfonso took notice. He took time to speak to Leticia to make sure she was adjusting and following the rules. One day, she arrived at his office in the evening. He was sitting at his desk.

“Sister Leticia, it concerns me you don’t feel like your place is here with us,” his commanding voice boomed. Leticia felt ashamed.

“I’m trying to find a path to serve the Lord best I can.”

Father continued to question Leticia about lustful thoughts and her sexual history. She felt confused but hoped there was a reason he was asking. There was no way she could refuse.

LOSING THE MORAL COMPASS IN WORKPLACE

Then he posed different scenarios of having a man touch her. Soon he began to maturbate in front of her as they discussed these scenarios.

He claimed this was to help her through these impure thoughts and get her closer to God. Then finally the day came where she returned to his office. Shaking, wondering what would happen next. Feeling the weight of her duty. Knowing there was nowhere to go. No one to tell her what he was doing to her.

Father Alfonso forced himself on her and she was too worn down to fight back. It was pointless to refuse. The first time it happened, she went back to her quarters to cry. The other nuns dared not ask why. Perhaps they knew. Perhaps he was doing the same to them. Or perhaps they were all embracing ignorance.

Each time after an incident she would pray to God for salvation. Her days felt heavy, her existence meaningless, and her body not her own. It was his.

When her period never came she thought about just killing herself. It would be easier to be dead; the sweet peace of nothing. The only thing keeping her from taking a cord wrapping, climbing to the top of a tree, and jumping into nothingness, was the idea she would be stuck in purgatory or worse, hell. Could it be worse than her current existence? She wasn’t sure.

Instead, she told Father Alfonso.

“You brought this upon yourself,” he said and the words hit her like a fist to her jaw. “You are a seductress and no one will believe that I’m the father. All they’ll see is a whore. I’ll take care of you. Like a good christian, I’ll make sure you are taken care of.”

Leticia prayed the exile would bring her peace but it didn’t. He still came to rape her. It was her payment. Now she had her child in hand. Something to give her hope. She bore him two more children. In return he provided for her. She raised their children well, hoping to raise better sons and stronger daughters. 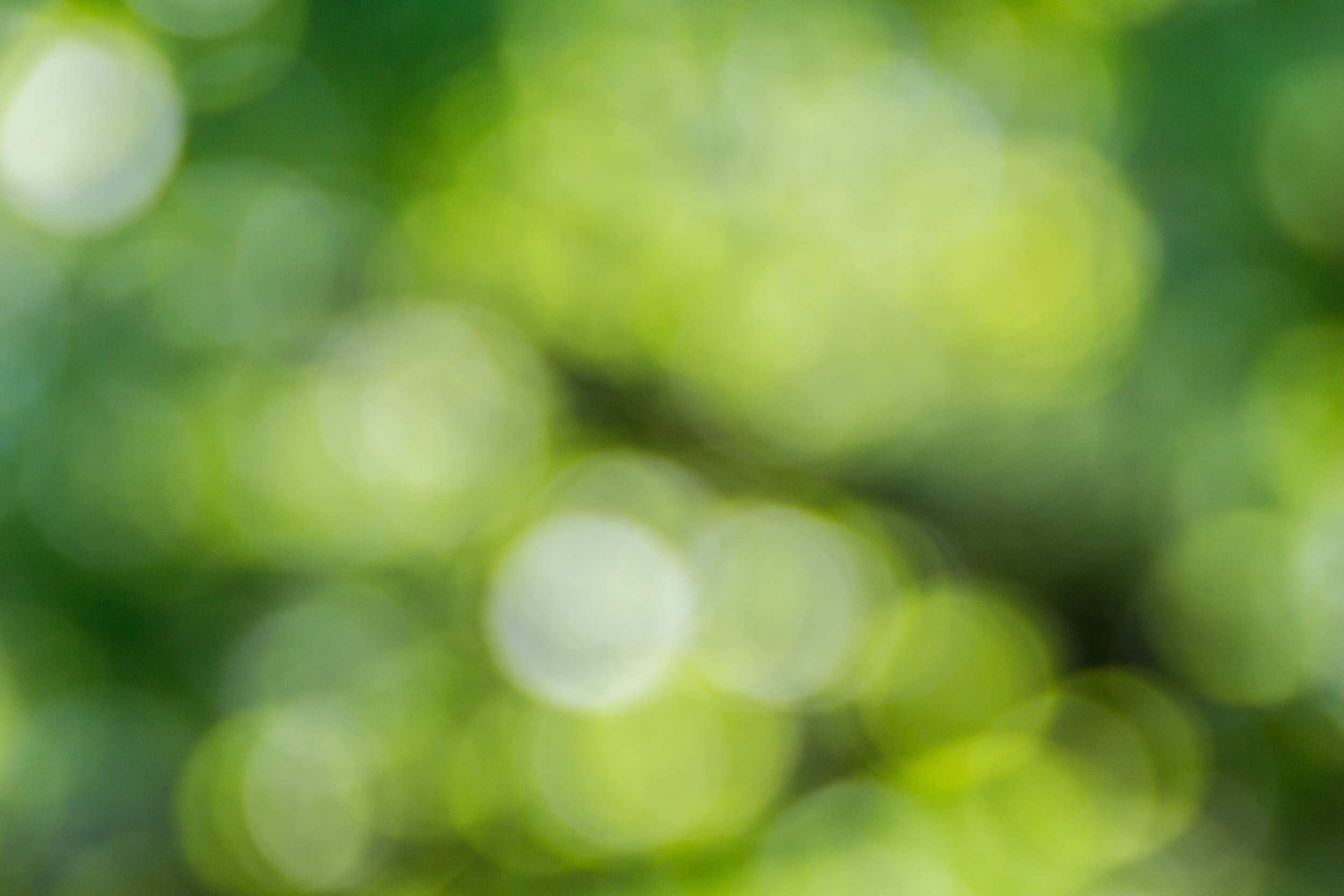 Regardless of which scenario is true, we know that Leticia was at a disadvantage as a woman. She was forced to become a nun because women are less valued than men.  As a woman she was ostracized, labeled, alone and yet she persevered to become a legend to our family and impact the community. She was given a circumstance and she made what she could out of it.

Just like my mother with her cancer. We survived the trip to the Philippines. My mom later went on a trip to Europe with her best friend. “There’s only one life might as well live it now,” She said. I moved on to backpack Southeast Asia.

Sister Leticia, whatever burden you bore, your legacy lives in the fiery hearts of the women who came after you.