How to Be Indian (Lessons Learned from the Screen)

Pen15 and the Eternal Feeling of Adolescence

Each issue we feature some of our readers to highlight the diversity and stories of Asian women around the world. Here are these issue’s ladies!

Ishani Trada is a medical student. She has lived in different
countries and likes to reply with sarcasm when being questioned. She is open minded and likes to have intelligent conversations. She is kind and caring but sassy when people show their narrow minded thinking. 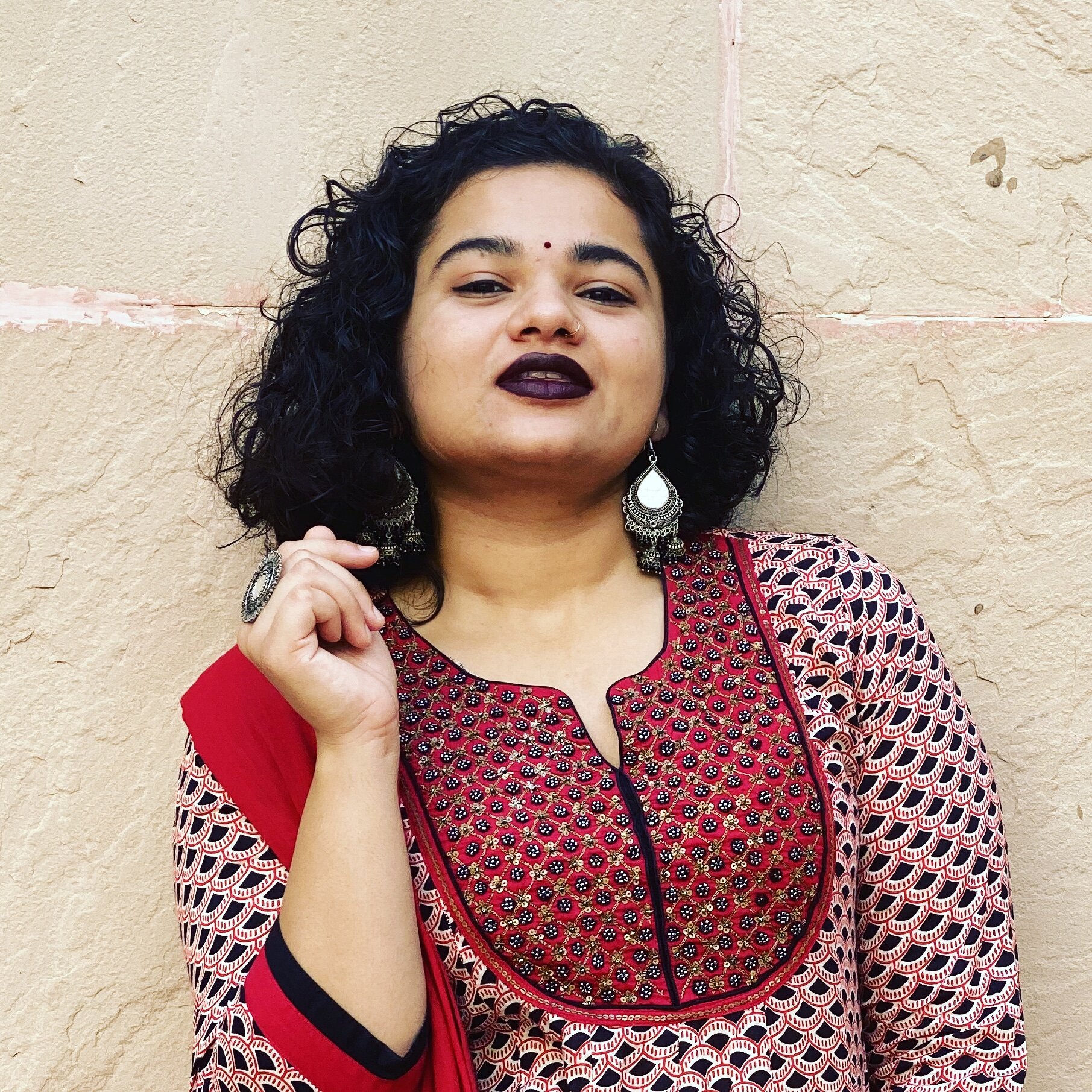 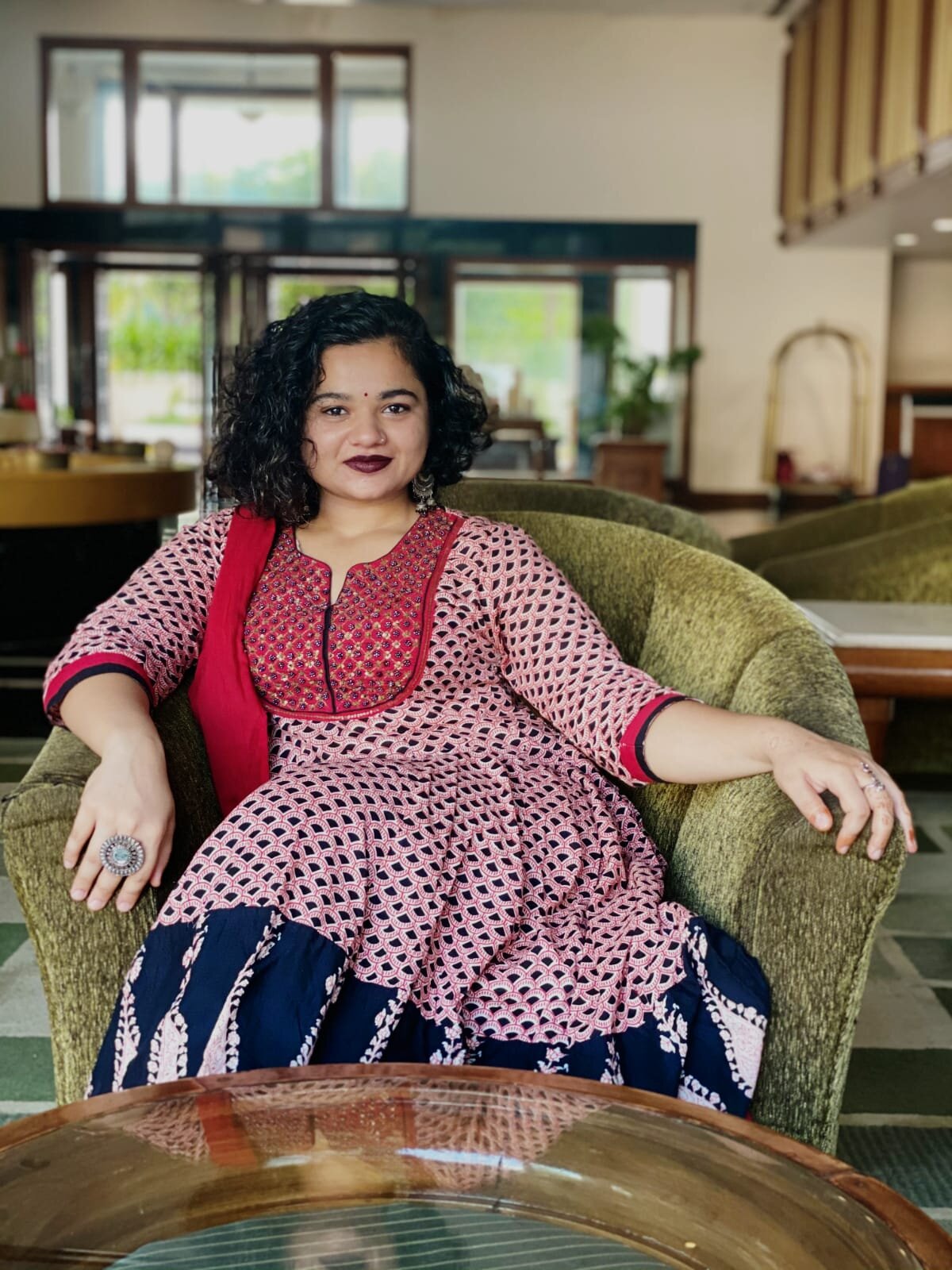