Each issue we feature art created by Asian women around the world. Here are this issue’s pieces! 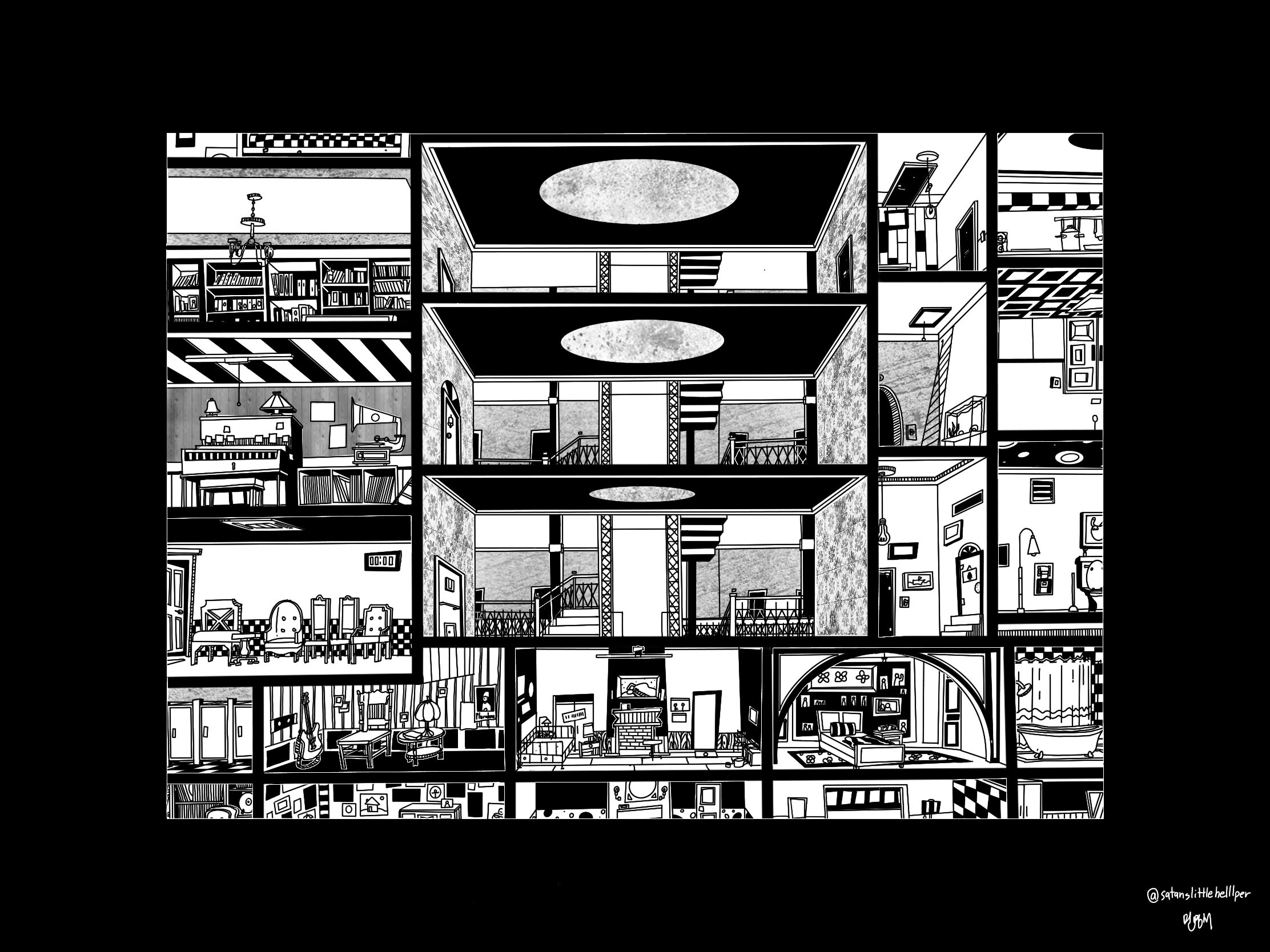 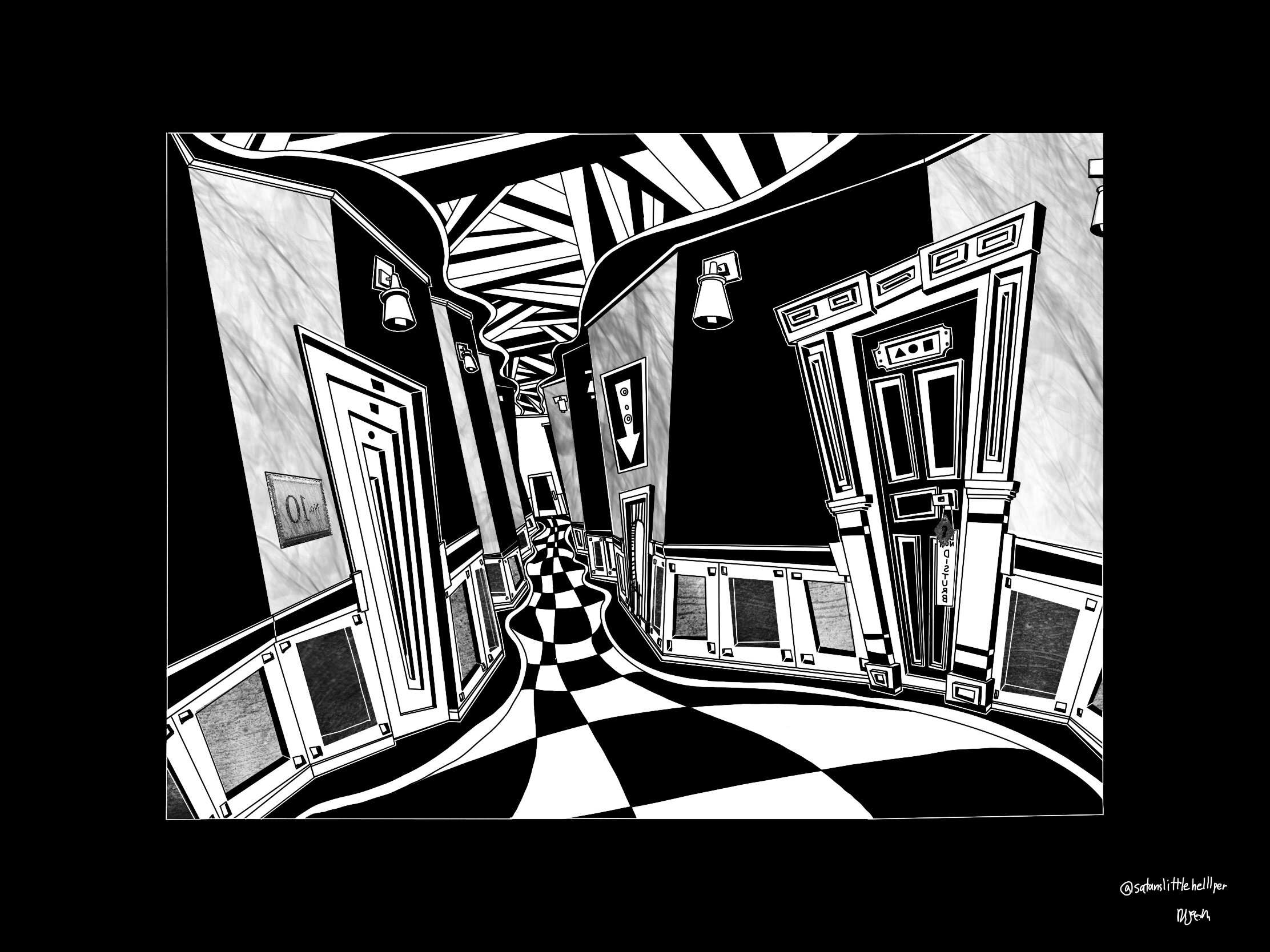 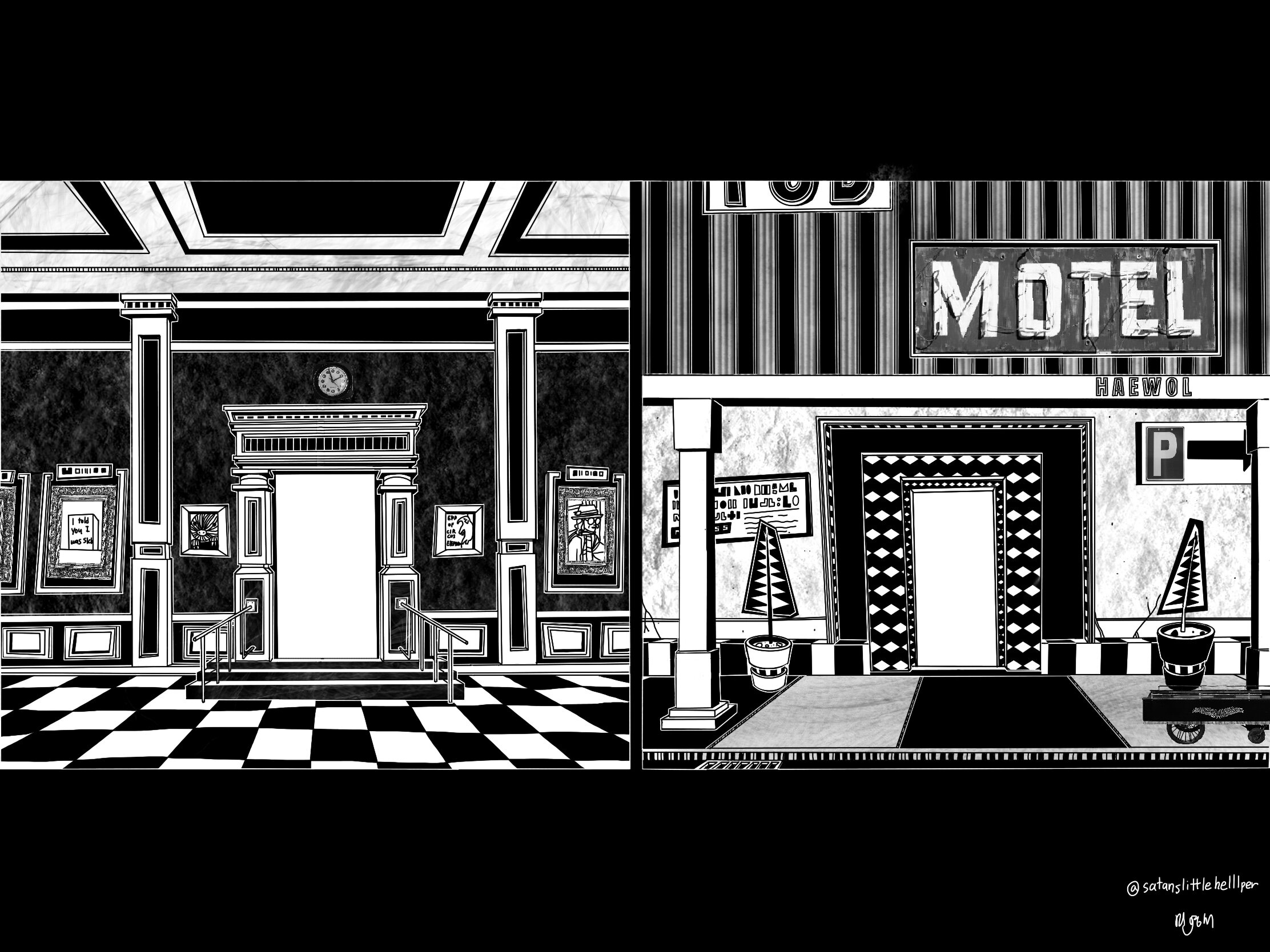 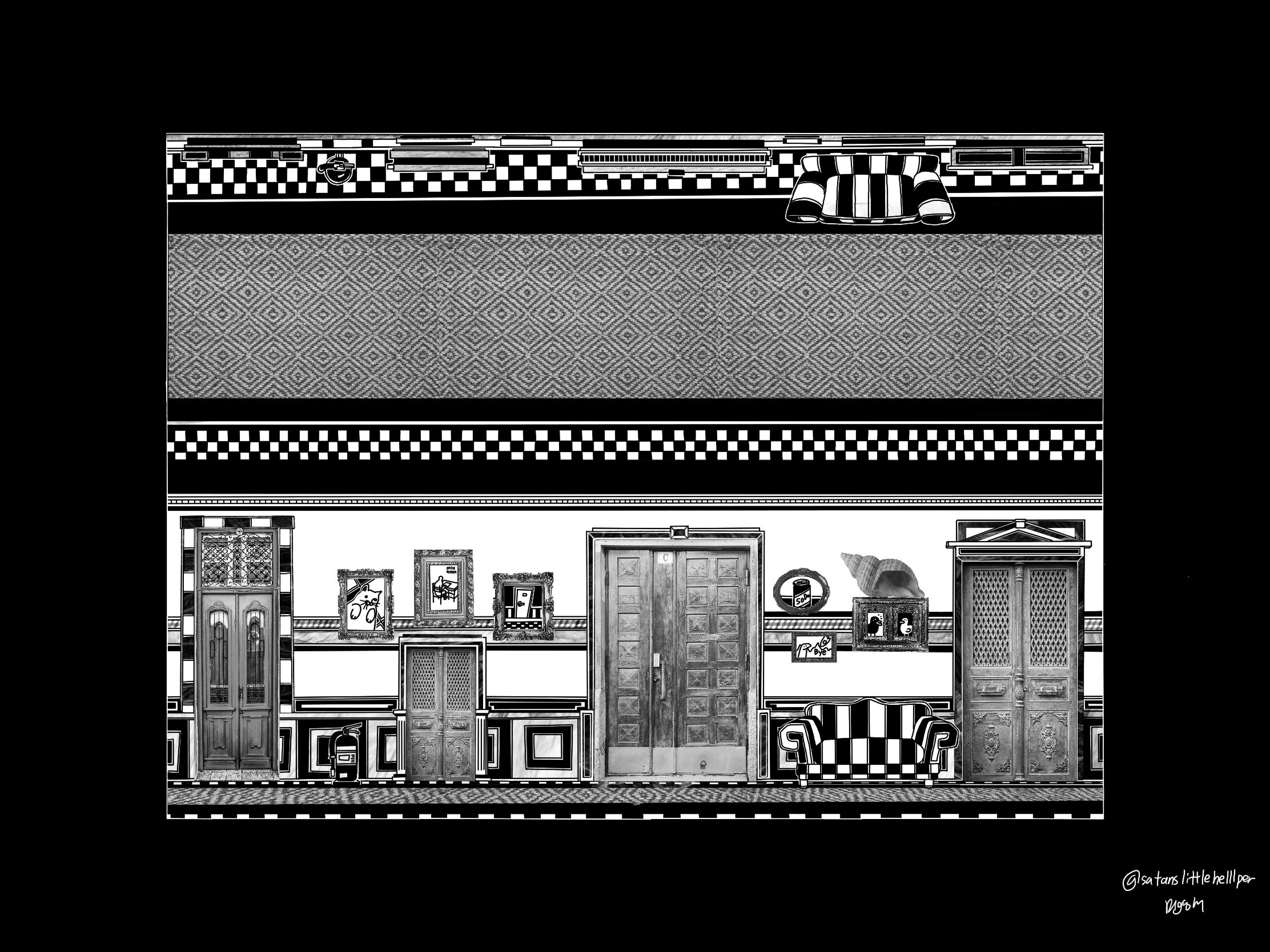 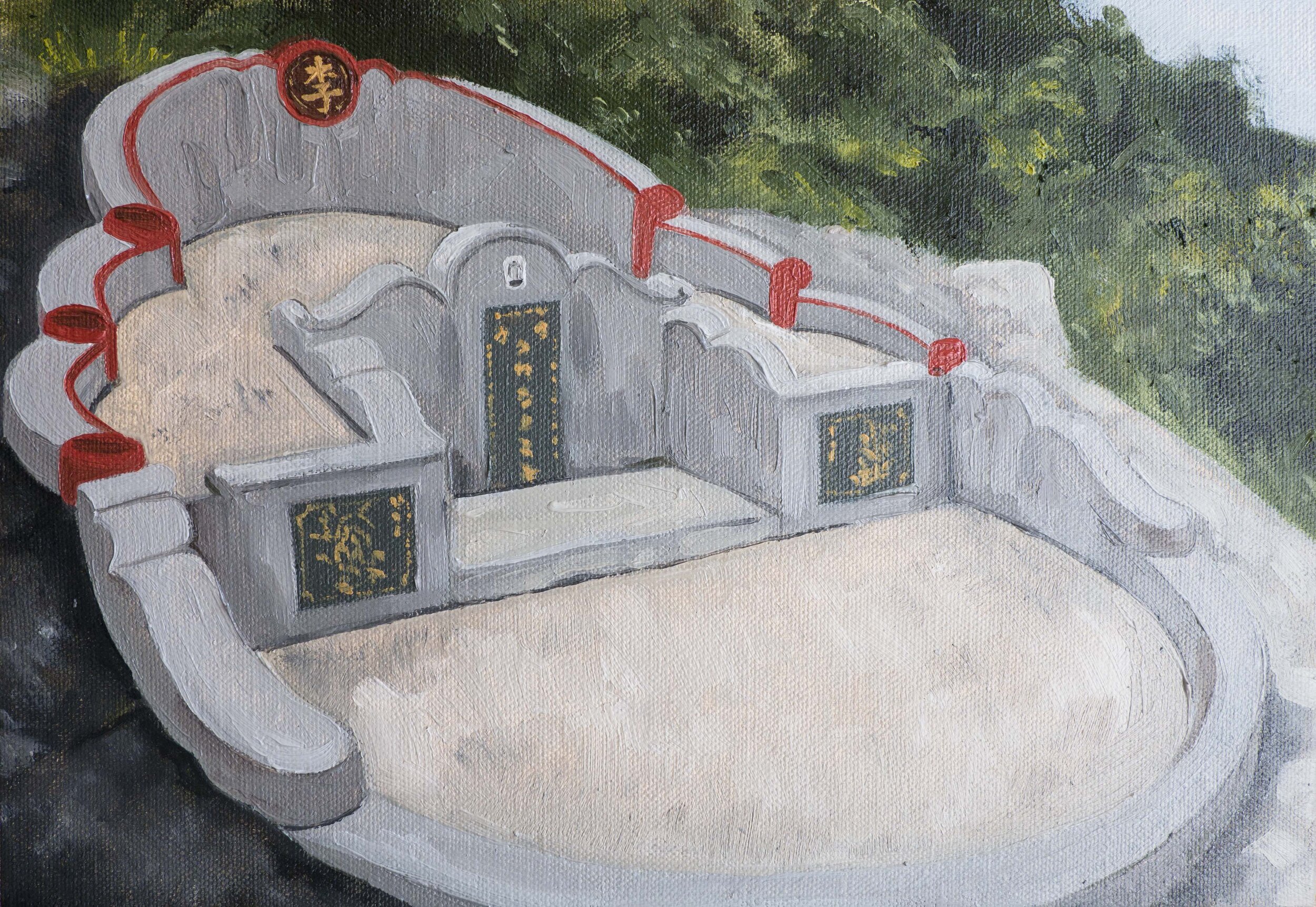 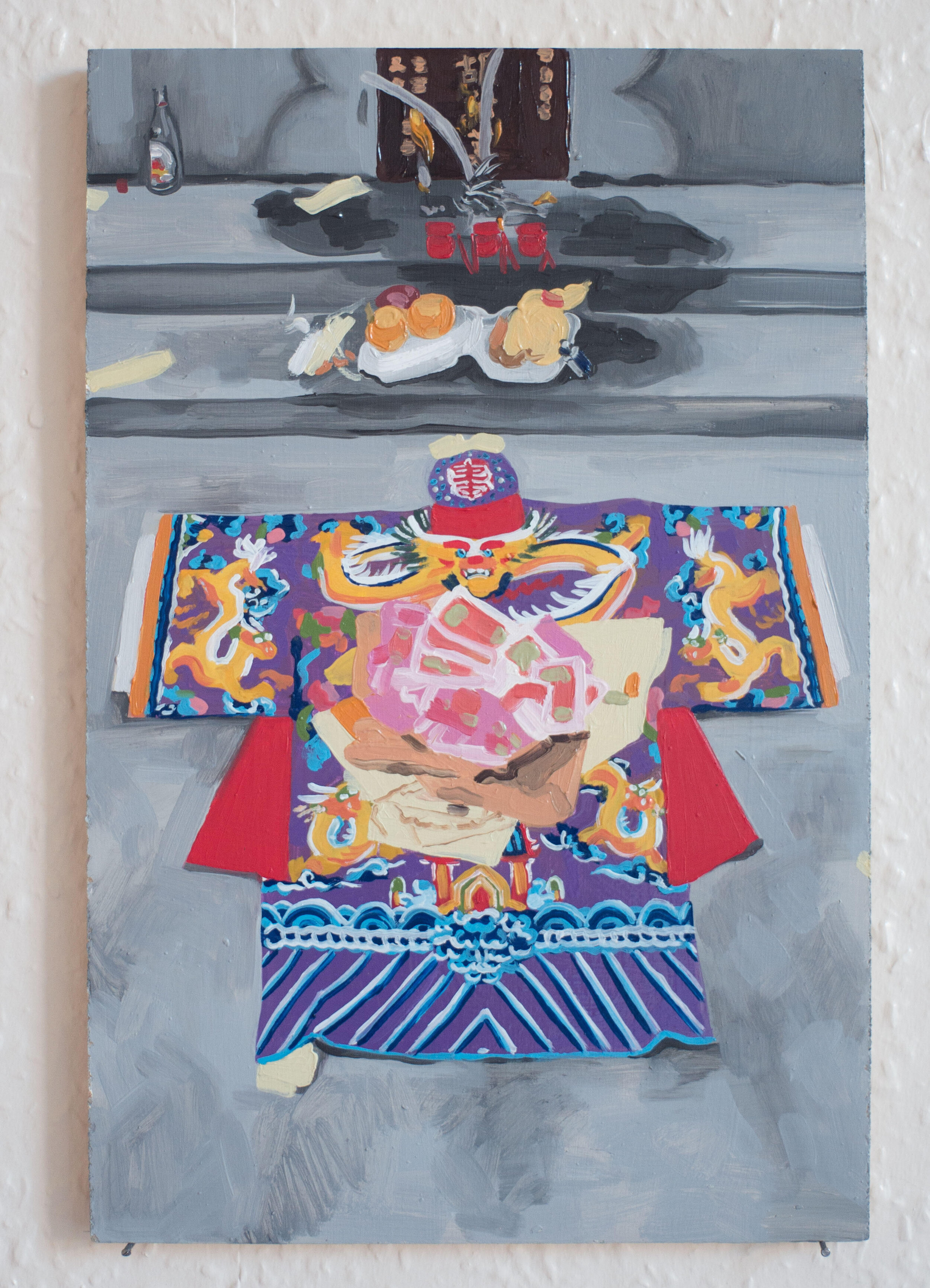 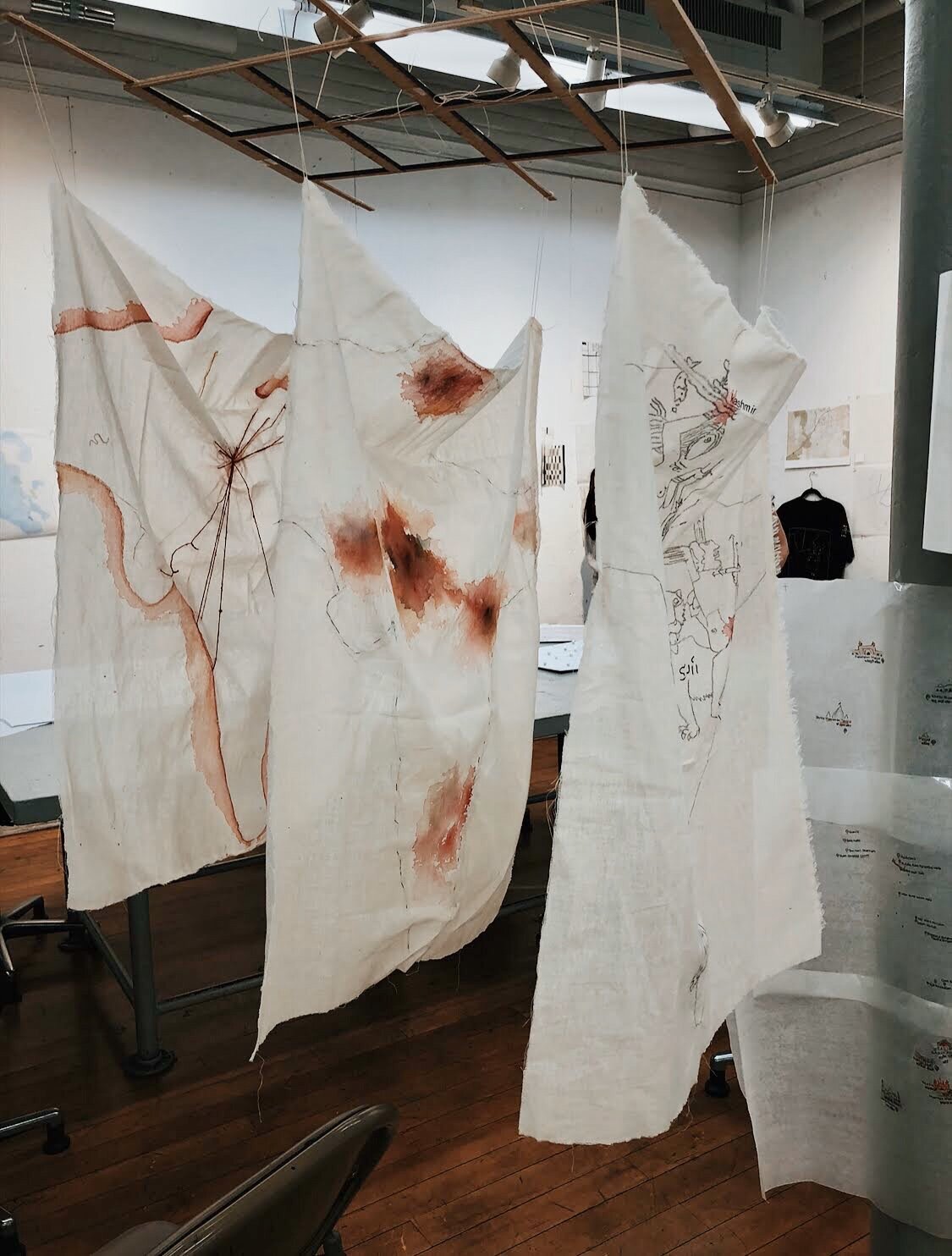 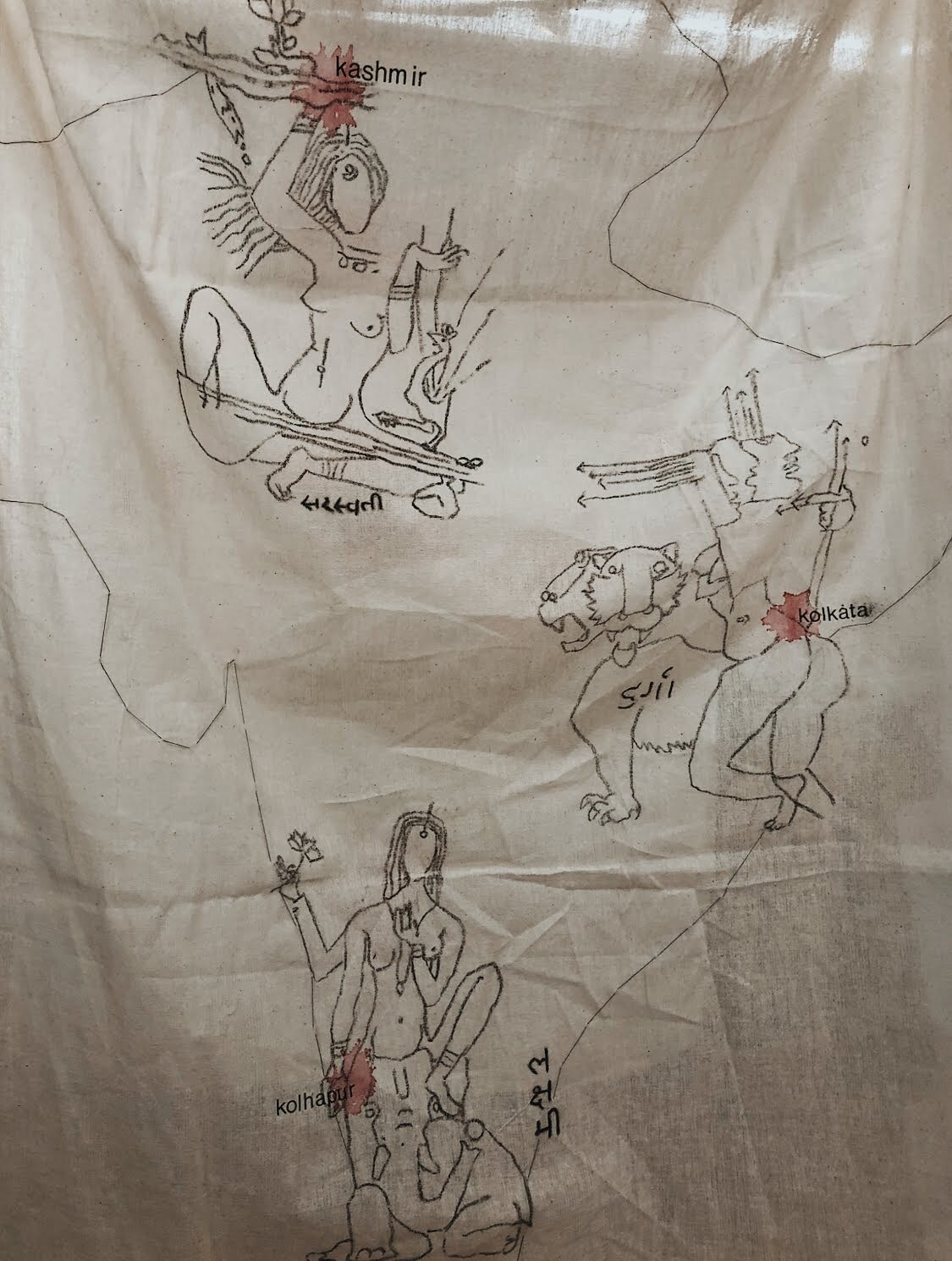 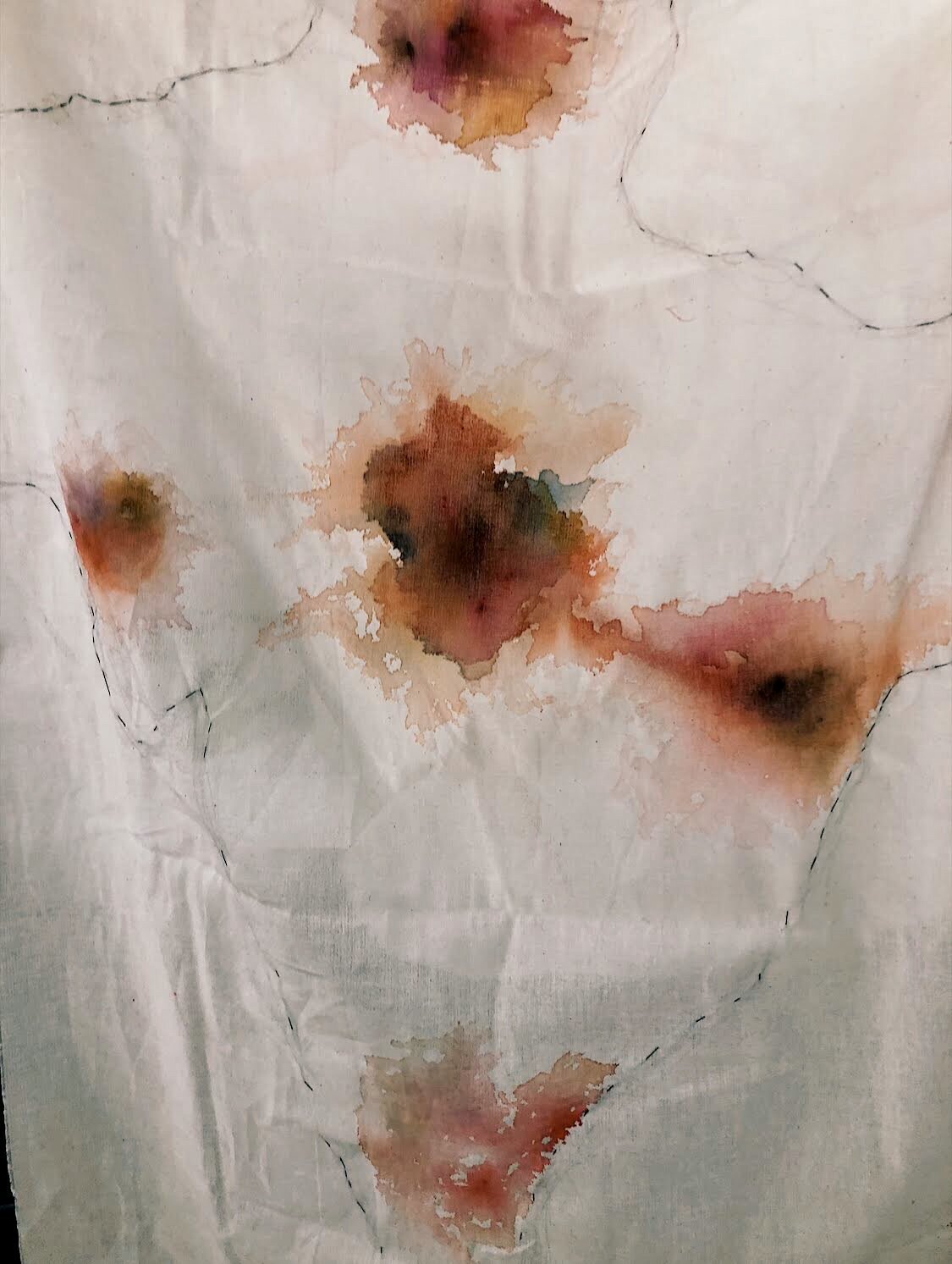 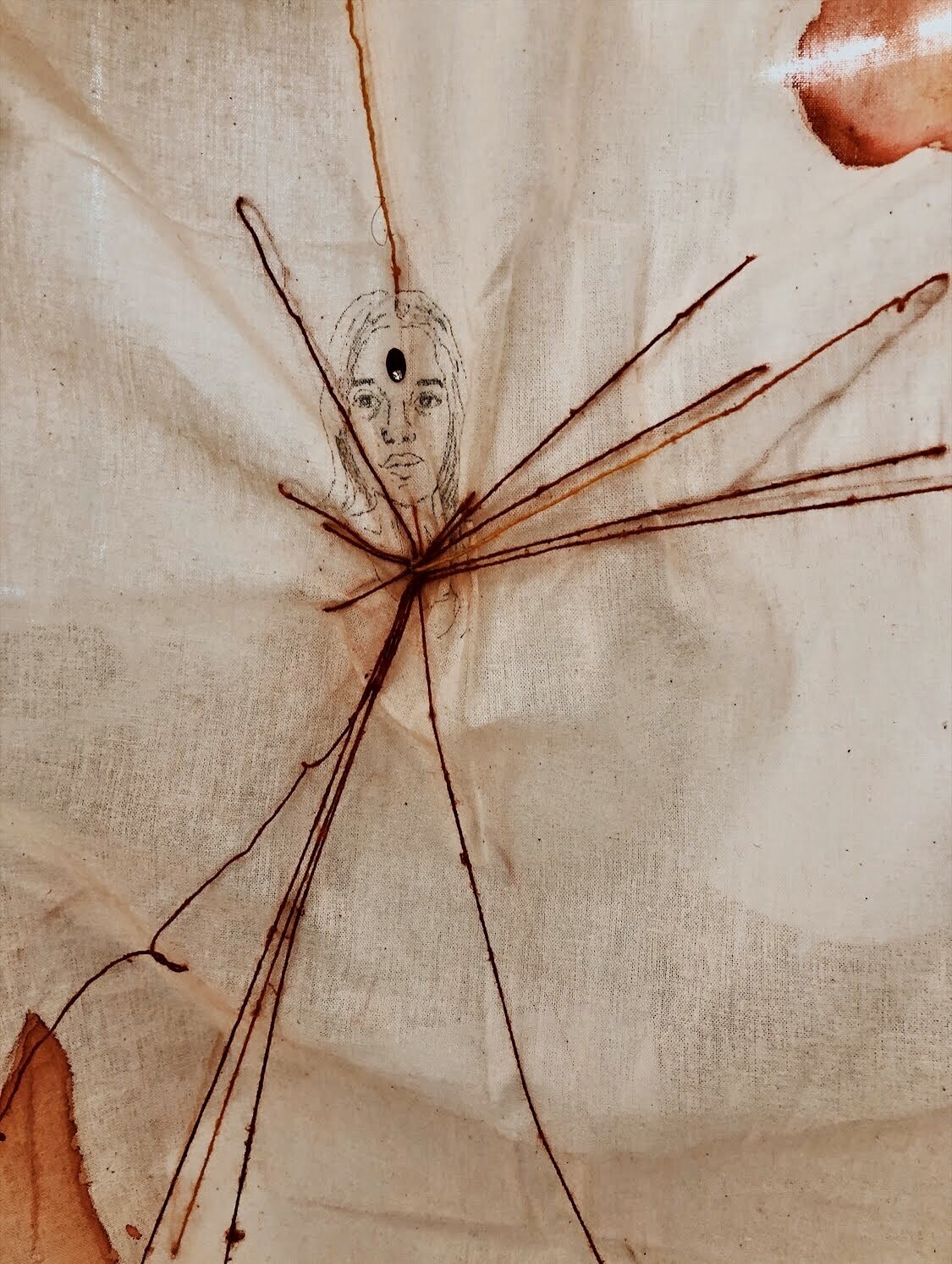 Artist (above): Pavanee Giroti // IG: @artbypavanee
Piece: “critical cartography”
”मलमल (muslin) is a cotton fabric with a deep-rooted cultural significance. these maps are three manifestations of India, working around the themes of M. F. Husain’s controversial representation of Hindu goddesses, rape culture, broken borders, and my place as a woman artist. the color red has many associations, however in this piece it represents a woman’s red dress on her wedding day, the color of Goddess Shakti, and at the same time it creates a contrast of embodying purity and sensuality as it places the idea of bruises and the horror of sexual assault of women, all in one piece.”

Just A Boy from Angela Koh on Vimeo.

“I am a kiwi (newzealand) & Korean filmmaker, residing in Los Angeles. Ilove making films based on true events that I have recently made the films ; Just a boy, Taboo, and Romance Deadline. Taboo is a documentary film about a relationship between the Korean LGBTQ & the hispanic LGBTQ couple, having lived in both the world ; Korea and USA. They walk us through their lives as LGBTQ in Korea and the US. They touch the controversial topic – Witch Hunting that was a big issue in Korea; Catching them on military bases in Korea, putting them in jail due to their sexual orientations.”

Never Have I Ever Seen Myself on TV

Pen15 and the Eternal Feeling of Adolescence