Colorism and Mental Health in the South Asian Community

The discussion of health has become heightened over the past few months as the COVID-19 pandemic takes the lives of thousands, overwhelms hospitals and forces us into quarantine.

My name is Vaidehi Gajjar and I’m a 25-year-old writer, editor and mental health advocate.

What is your mission regarding mental health?

I think with how big social media is these days, there is extreme pressure to stand out with your story if you share it. I want people to know that if there’s one crowd that’s okay to blend into, it’s this one. We’re all bound by some sort of trauma, and instead of letting that become a reason for competition, it should be a reason for us to stick together even more.

What would you say is your biggest accomplishment?  Personally & work-wise?

My personal biggest accomplishment is probably and very simply the fact that I am where I am today. Just five years ago, if someone were to tell me I’d be well and alive and doing all that I do I may not have believed it.

Work-wise my biggest accomplishment has definitely been representing South Asians through my work with the Deconstructing Stigma campaign in partnership with Harvard Medical School and McLean Hospital in Boston, MA.

My involvement came as such a surprise because I never thought it would become so huge. I initially got involved after a Masters’ student at the hospital came across a piece I had written and was handing it out to the patients he worked with, in one of the Depression and Anxiety crisis units at McLean Hospital. After this student sent me a message, I posted about my experience on my personal social media, not thinking anything would come out of it. But I got connected with the Deconstructing Stigma campaign, and the rest is history. I was initially supposed to only be a part of a display for a conference that was to be held at the Nehru Science Center in Mumbai. But then I became the face of the campaign in McLean’s yearly magazine, Writing the Future. And most recently, the very same display went up in Boston’s Logan International Airport.

Who inspires you? Do you have any role-models in your life?

I don’t think there’s a specific person out there that inspires me, but rather I think that everyone I’ve ever come in contact with has inspired me. I think we as a society often consider that only the famous can be inspirational or be a role model for us. But I think I’ve found more inspiration in the people I come in contact with on a daily basis, than I’ve found in any celebrity or wealthy individual.

What do you think are the biggest issues Asian American women face today?

I think one of the biggest issues we face today is that of representation. In today’s world, Asian women are not mainstream in the media. When our Caucasian counterparts see Asian American women, they don’t think women like me. We, at least from a South Asian perspective, often get reduced to Mindy Kaling, Priyanka Chopra, and Lily Singh (aka Superwoman). While I don’t think that it’s wrong because some women actually see themselves in these women, I do wish it wasn’t so limited.

Everyone tells me that frappuccinos are not coffee, but a mocha frappuccino with chocolate drizzle from Starbucks is my go-to.

What advice would you give to your younger self?

I’ve always been so afraid to be myself, but I always did it anyway. If I could tell my younger self anything it would be that there was nothing ever wrong with who you were. You learned to view yourself from the eyes of those around you. There’s going to be a day where those same people turn around saying that you were the one to inspire them to do something.

I think good sources to go to, especially for my South Asian friends are some of the following: SAMHIN (South Asian Mental Health Initiative & Network) and DoSAA (Division on South Asian Americans).

What is next for you?

I’m actually not sure what is next for me. I recently had two small TV appearances on TV Asia (which is a South Asian TV network), so I would love to be on TV again if I’m ever given the opportunity. I’d definitely like to see myself being interviewed for NBC or CBS in person, or the New York Times in print. Those are just dreams for now, but you never know right? 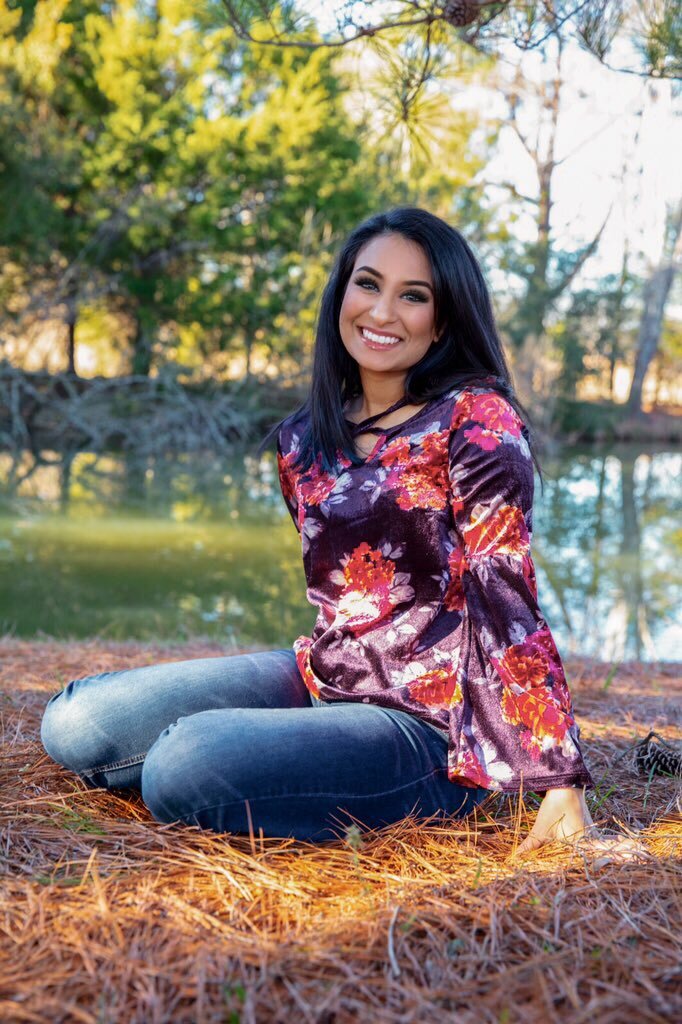 Vaidehi Gajjar is a South Carolina-based writer, editor and mental health advocate. She is a staff writer and the editor of Health and Human Rights at Brown Girl Magazine and is heavily involved in South Asian mental health through various organizations. Vaidehi has also been published on platforms such as Washington Post and Huffington Post and has been featured on Yahoo Lifestyle, The Mighty, and Well+Good. She has also worked with and been featured as part of Harvard affiliate, McLean Hospital’s Deconstructing Stigma campaign, which shares stories attached to mental health and illness.

In Praise of Post-Graduation Leisure