What’s in a Name? Growing Up Filipina and Jewish

“Eyes that Kiss in Plain Sight” by Aria Mallare

Eyes that kiss in plain sight

Meeting in the corners

Captured the night sky behind her irises

A kind of magic that not even the stars can comprehend

Her eyes so stunning she could blind someone with a simple, warm glance

Pupils rich with a sweetness finer than honey

Born of the nurturing soil

The earth’s laughter is reflected in her eyes

Only growing more beautiful with time

They seem to transform under the sunlight

If you stare too long they might just whisk you away

Windows to the soul more beautiful than stained glass

Like God Himself came down from heaven to form them

Too exquisite for your worldly mind to appreciate

Bewitching in a way you can’t comprehend

Eyes too enchanting for this world

Her eyes, such a beautiful sight

Within the dominion of the patriarchal society,

Being criticized for gender bias,

Standing abreast is the woman of today…

Ignoring and marginalizing the weaker sex and the oppression,

An identity defining the matriarchal world,

She is the synergy of Shakti regeneration..

Advocating her rights she holds steadfast,

Redressal of her virtuosity claiming,

The freedom of her benign presence.. 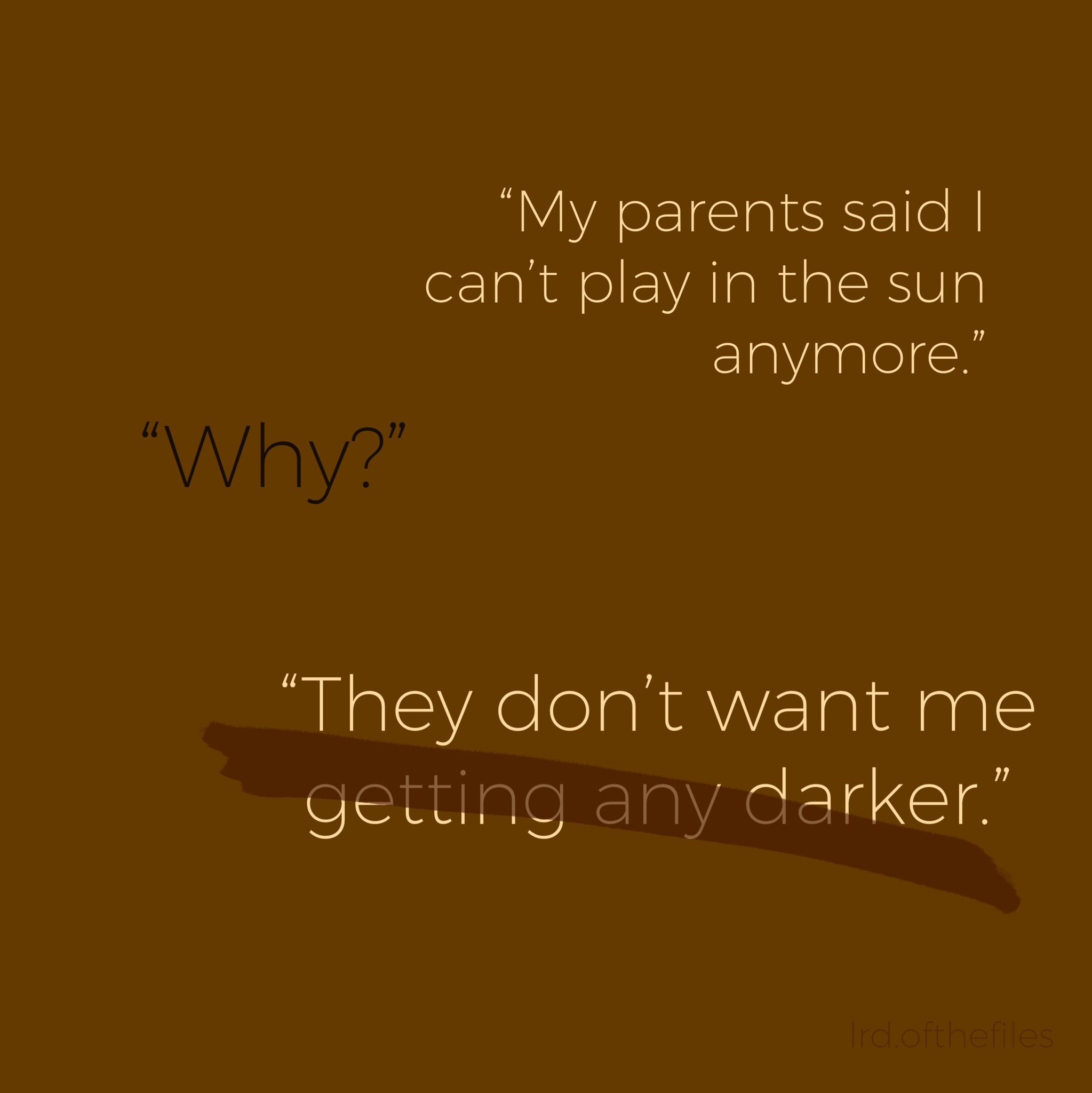 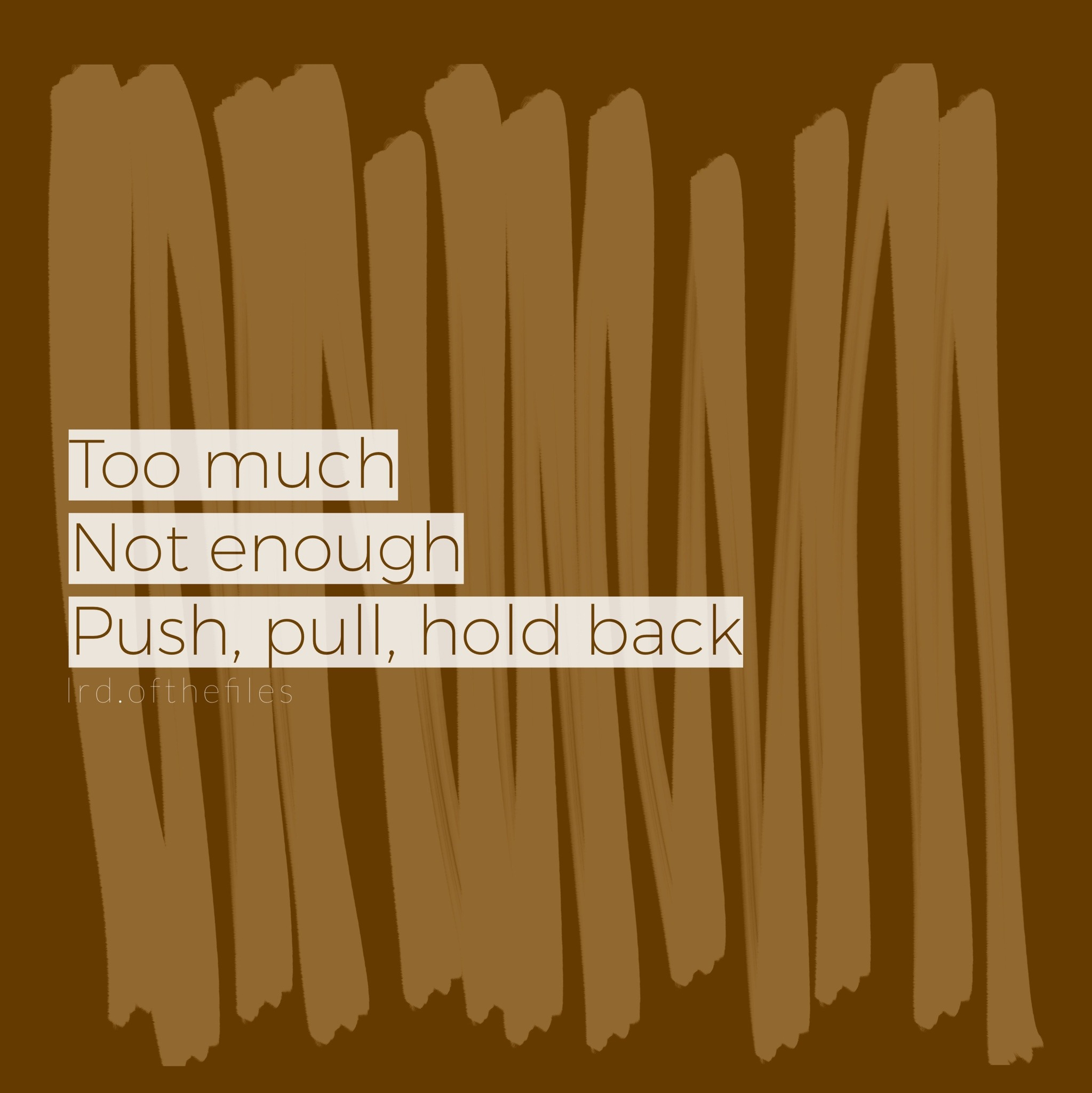 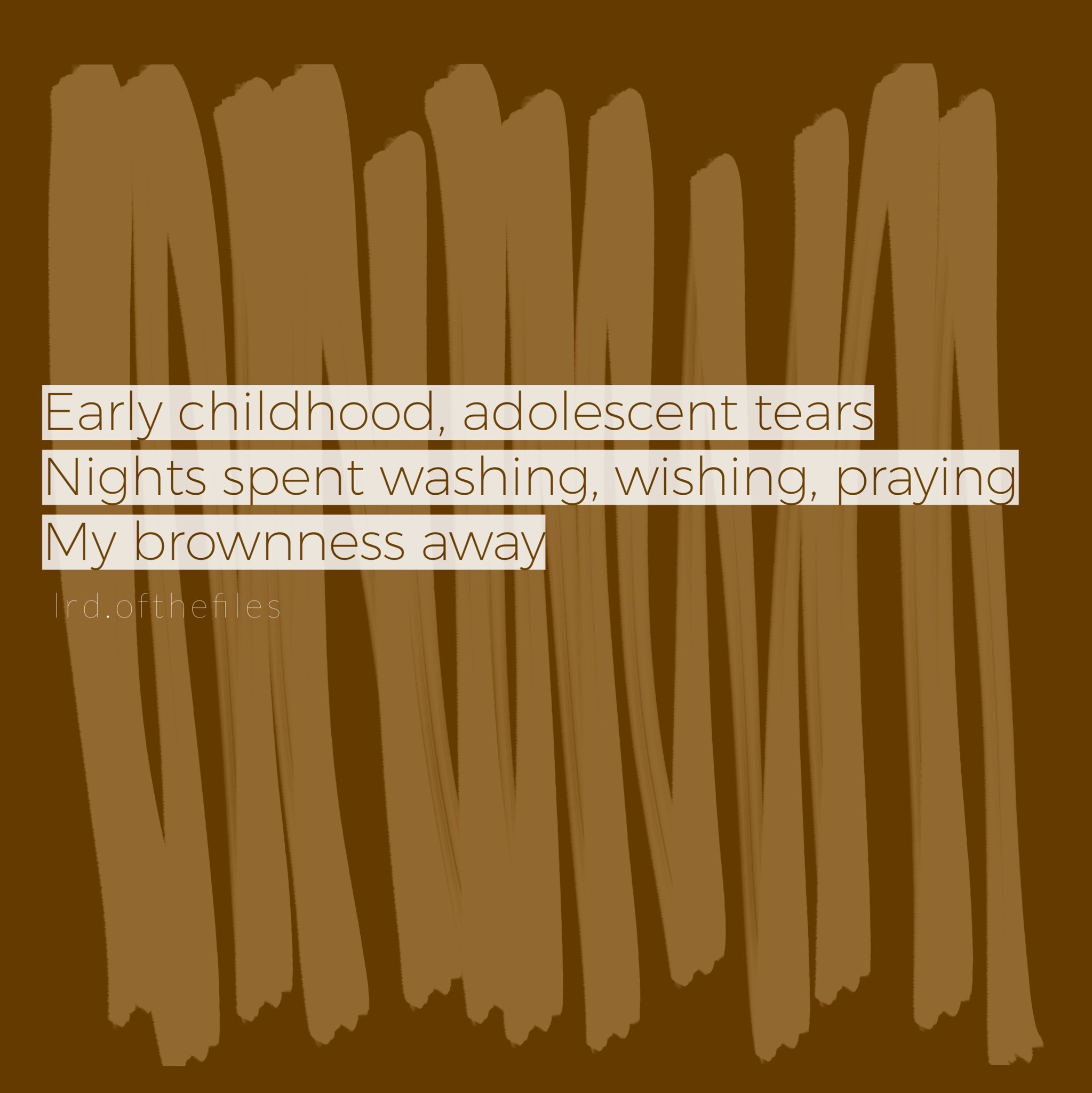 “The above was a real conversation I had with a 2nd grader, a child of color who I was working with after school at the time. This child was taking part in an after school program that encouraged lots of outdoor group games for the large population of diverse students we had. As a group game was being led by another staff member, I noticed this child waiting behind. When I approached him he told me what his parents had said. As part of my job I had to respect their family’s rule by not undermining his parents’ authority. However, it felt wrong to me. We walked out together to watch the group game in the shade. Sitting criss-cross, this little boy had to explain and re-explain his situation to his friends passing by wondering why he wasn’t participating in one of his favorite group games. Once the game had finally started he leaned his chin on his hand and gave a soft sigh.

I wanted to tell him he wasn’t the only one- that oceans away there were kids coming in early to get out of the sun, children a few blocks away probably being smothered in sunblock (not to avoid UV rays, but to avoid the harmful tan), parents buying whitening products, relatives warning little ones of the dangers of darker skin tones.

I wanted to reach them all, hold each of their hands and say, “Your skin is just right. It is beautiful and it is all yours. You don’t need to make it any different.”

You don’t need to erase yourself in order to make room for you to be seen and respected. You don’t need to modify your body so that other people give you the time of day. You don’t have to keep to the shadows and carry an umbrella everywhere to avoid being the butt of jokes. Dark skin is beautiful.

But I know they’d have a hard time believing me. Those words would go against everything they’ve learned, all the messages they’ve taken in. So I had to keep reminding them- children of so many beautiful colors, colored perfectly as they are, worthy as they are, enough as they are- wherever I went and worked. At the restaurant where a beautiful toddler of color dropped a toy next to me, and I moved aside and encouraged her to go ahead and pick it up. To the mother and father, who I offered warm smiles to and asked how old their bright little one was. Cradling my nephews, sharing stories and words from a language they can proudly call their own. Displaying my skin, my hands in front of young students, allowing them to explore and examine my own compared to theirs- discovering the beauty in every shade, the importance in respecting the differences, the courage and trust to ask each other questions, the humility to listen.” 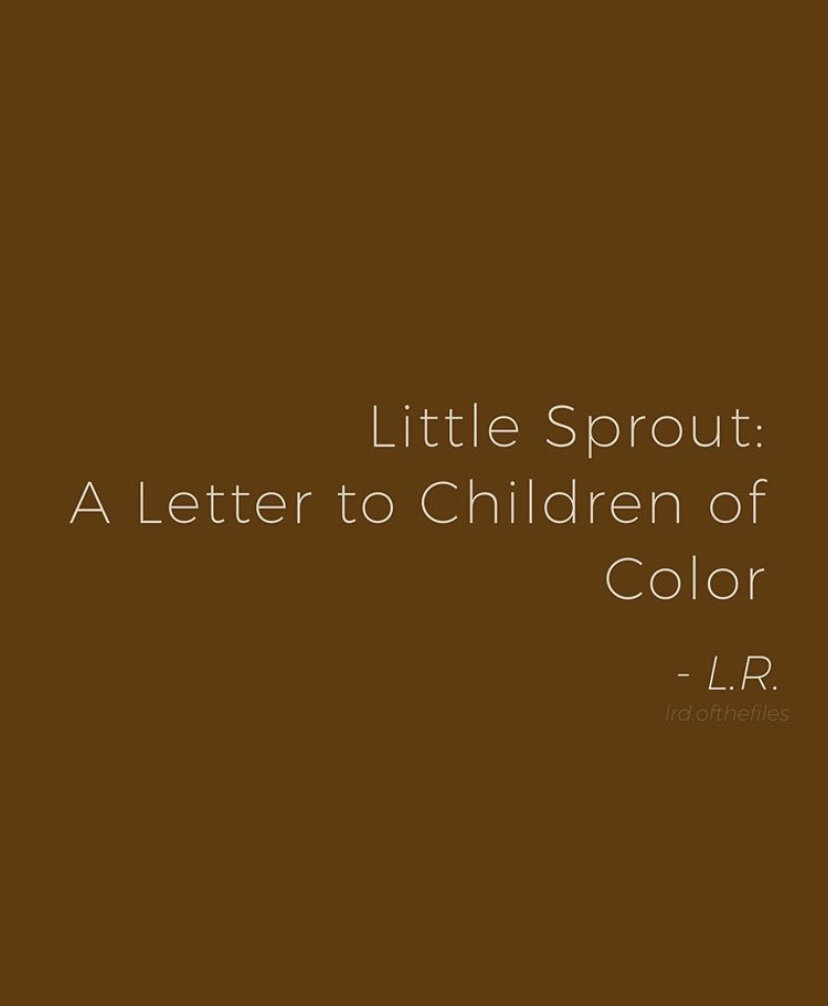 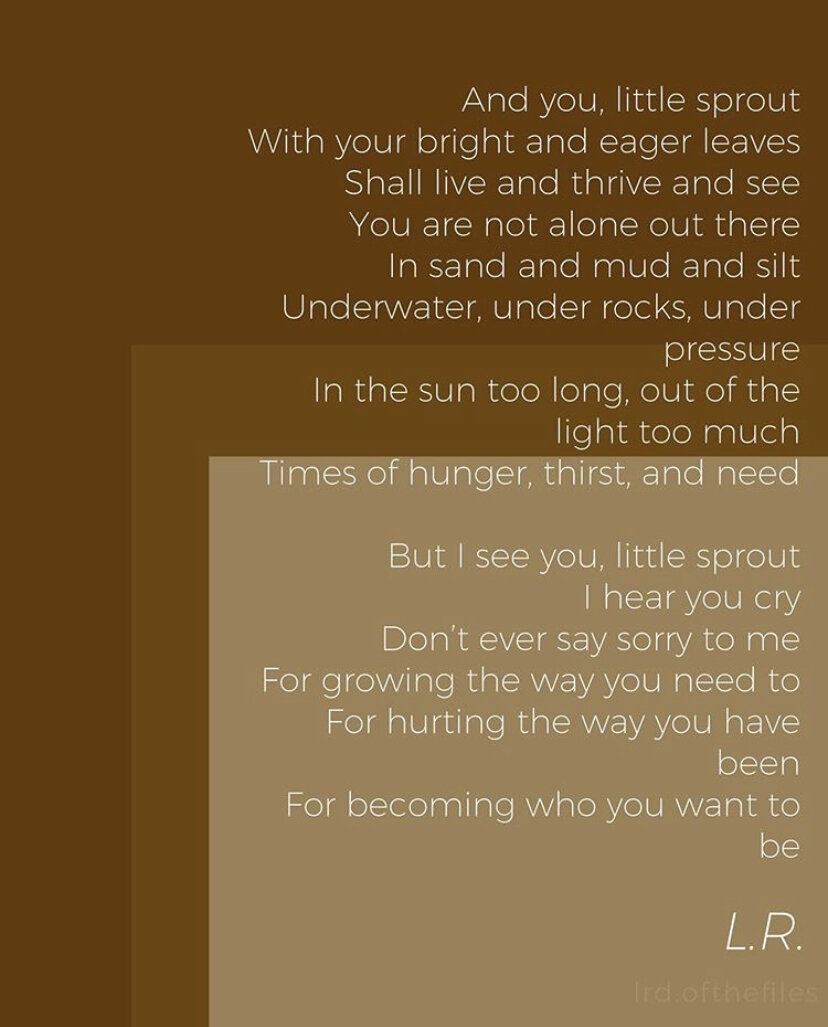 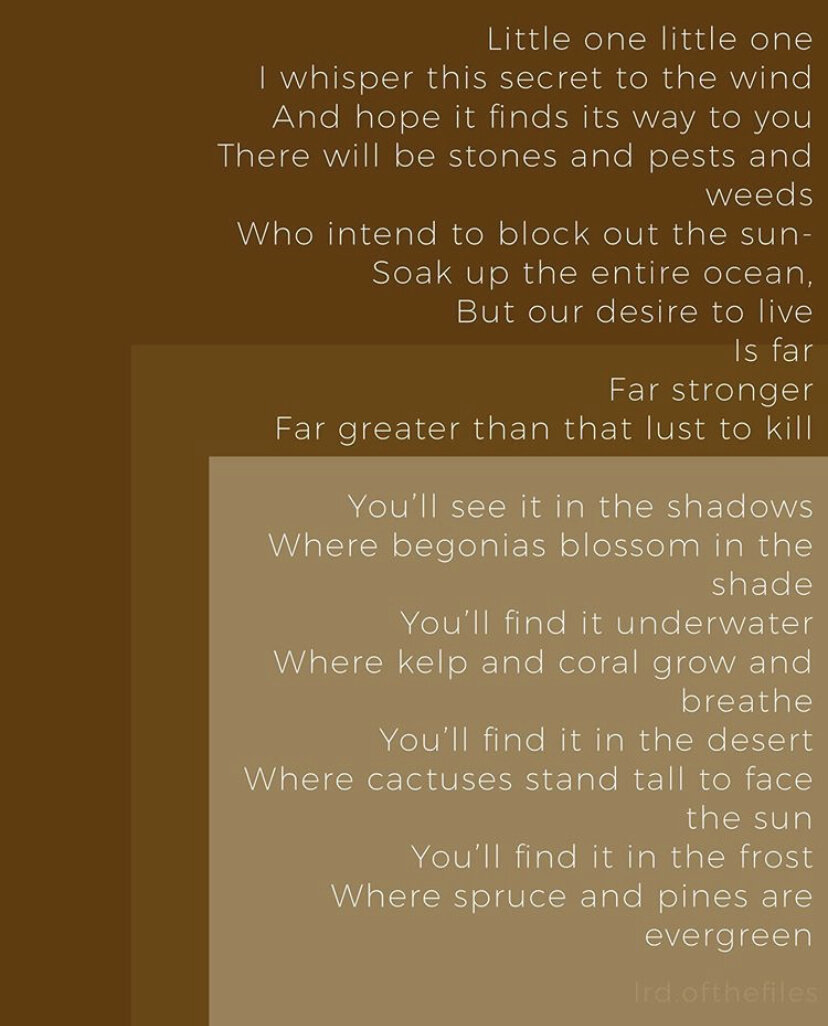 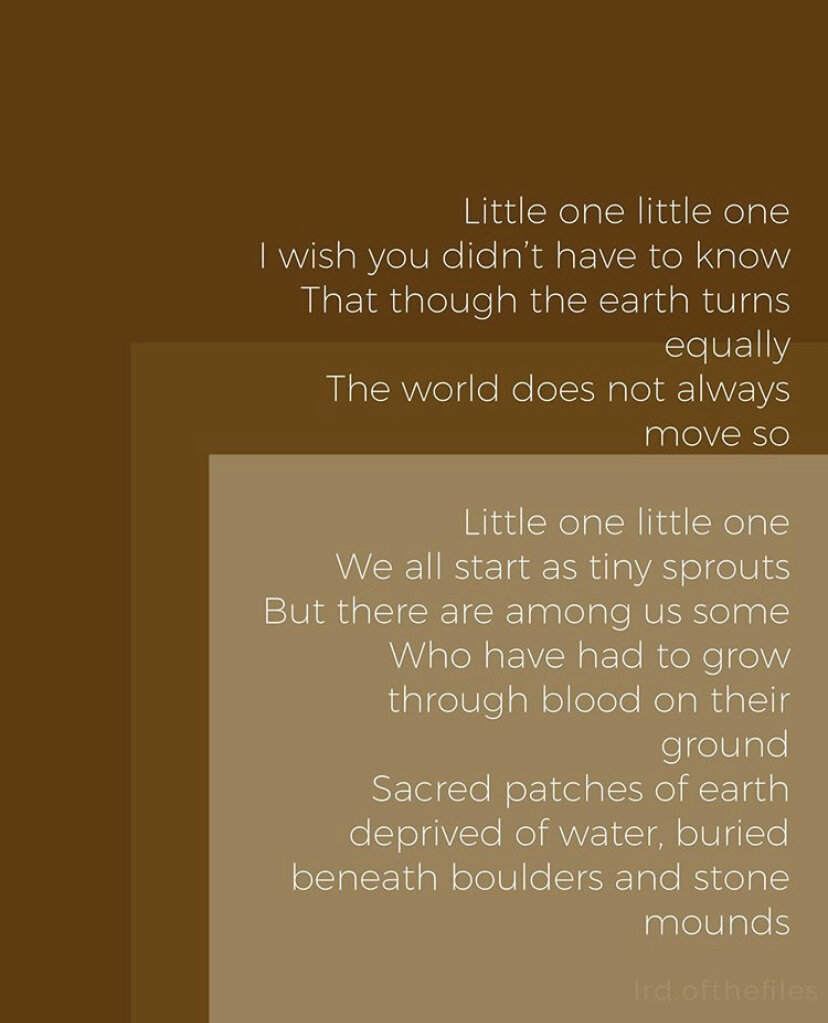 Previous
Interview with Vaidehi Gajjar
Next
A 21st Century Colony