Kindness is a wonderful way to let another struggling soul know that there is still love in this world.

Could you tell us about your professional background? How did you get into acting, and what have you been involved with thus far?

I’ve been performing since I was 5-years-old. My mother was an opera singer at the Metropolitan Opera House so I grew up on that stage, as a member of the Children’s Chorus. For the last few decades, I’ve acted in all sorts of mediums, from TV (Shameless, Silicon Valley), to film (Saving Face, Go Back to China), video games (Call of Duty) and audiobooks (Crazy Rich Asians).

Were there any barriers you faced as an Asian Woman within the film & media industry?

When I first began, there weren’t that many interesting roles for Asian-Americans. I remember being told that I needed to perfect my Chinese/Korean/Japanese accents and learn martial arts in order to work more. But at the same time, because the pool was smaller, it was a lot easier to book work and learn on a professional set. I got my SAG/AFTRA card a lot earlier than most of my non-Asian colleagues.

We understand you’ve been working on directing and producing your own film I Will Make You Mine. Could you give us a quick rundown of the film?

I Will Make You Mine is the third movie in the Surrogate Valentine trilogy that was started by filmmaker Dave Boyle, centered around musician Goh Nakamura (who plays a version of himself). I acted in the first two films and always wondered what the lives of the female characters were like when they weren’t around Goh. So for the third installment, I decided to show the feminine perspectives – the story of three women, unhappy with where life has taken them, peeking into their respective histories with the same ex-boyfriend (Goh).

What inspired you to get behind the camera?

Honestly, the main reason I wanted to do it was because I wanted to finish the story. And when Dave Boyle said he wasn’t planning on making a third film but offered to let me do it – and that he would help me make it – I knew it was too special an opportunity to pass up.

In your opinion, what makes IWMYM unique? Why is it important to you?

I’ve been part of the Asian-American film scene for quite some time now, and it’s very rare to see so many Asian faces on screen who aren’t having some sort of cultural crisis with their family. It was important to me to show three very different types of Asian-American women who weren’t caught up in family drama (none of them are related). Each of them is so familiar to me, and yet I’ve never seen Asian-Americans play these specific types – I often say that each of the characters represents a different side of me – and to showcase the wide range of talent we have in our community, who often have to fight for the one token Asian-American role in a project.

What’s next for you? Is there anything you’re excited about working on in the future?

Earlier this year I finished filming two movies that I star in – Pooling to Paradise and See You Then that I’m excited for everyone to see. And there are several projects I’m attached to which will hopefully begin production once it’s safe for us to film again. In the meantime, I’m staying busy writing and dreaming up my next directing role.

What advice would you pass on to other Asian Women?

Now is the time to champion one another and our uniqueness. We have so often been made to feel that there can only be one of us, and that just isn’t true. When you stop comparing and start celebrating what makes you and the other Asian women around you special, you realize how much power and strength we have. I owe so much to the women who have lifted me up and inspired me, and that includes three of my I Will Make You Mine producers (Mye Hoang, Cathy Shim, and Emily Ting) who believed in and supported me.

For those who need a bit of self-isolation entertainment, how can we get our hands on I Will Make You Mine?

The movie will be available on DVD, cable streaming, and video on demand May 26th! If you pre-order I Will Make You Mine now on iTunes/Apple TV and live in the USA, I’ll even send you a hand-written postcard. More details on the film’s official site, where you can also join our mailing list for links to the first two movies and the soundtrack: iwillmakeyoumine.com. 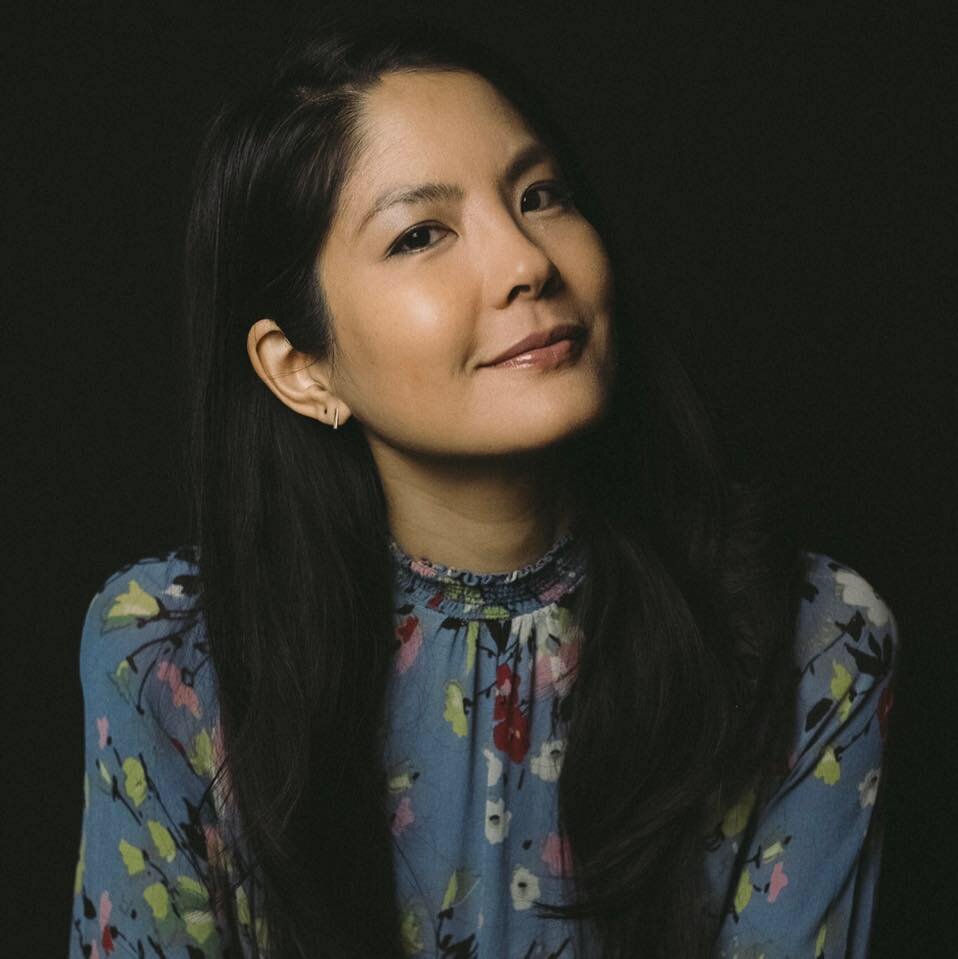 At the age of five, Lynn made her debut on the stage of The Metropolitan Opera House. She has been performing ever since. On TV, she has guest starred on “Silicon Valley,” “Fear the Walking Dead,” “NCIS,” “Numbers,” nearly all of NBC’s “Law and Order” shows, and held recurring roles on “All My Children,””The Affair,” and “Shameless.” In the film world, Lynn is a fixture at film festivals, setting an unofficial record at the 28th Annual LAAPFF with 5 concurrent movie roles. Directors often recast her – she has earned a reputation as a hard-working, down-to-earth collaborator.

This journey began with a starring role in her first feature film, “Saving Face” alongside Joan Chen and Michelle Krusiec. The romantic comedy was produced by Will Smith’s Overbrook Entertainment with Forensic Films, and was released theatrically by Sony Pictures Classics in May 2005. It earned her “The Outstanding Newcomer Award” at the 2006 AXAwards.

Since 2009, Lynn has become known as an award-winning blogger and body image activist. he is the co-founder of the first body image site for Asian-American women, “Thick Dumpling Skin”, has been an Ambassador for the National Eating Disorders Association (2012-2019), and has worked with The National Organization of Women (NOW) on their “Love Your Body Campaign.” Her food videos with BuzzFeed, Hello Giggles, ISATV, and Tastemade’s Facet have reached over 40 million views. Marie Claire Magazine named her the “New Generation of Social Activists.” As a spokesperson for NEDA, she is a sought-after speaker, invited to National Conferences and College campuses. Lynn was the first Acting Ambassador chosen by Skype.

Lynn is also a musician, having studied classical piano since the age of seven. Vocally, she is experienced with all types of music – from a cappella (she was the musical director of her group at Wesleyan and The Brearley School) to punk rock (in 2012 she sang with Dischord Record’s E.D. Sedgwick on their European tour).

In 2016, Lynn won the Best Actor award at NBC Shorts Festival for her role in “Parachute Girls.” She was awarded a holding deal with NBC.