Asian activism has been around for decades, and is as diverse in its goals as it is in its people.

What is a book that you think everyone should read?

I think it depends on what you’re interested in! But, one of my favorites is The Years of Lyndon B. Johnson, a series of biographies of President Lyndon B Johnson by Robert Caro. They’re nonfiction, but read like thrillers!

I don’t want to live an average life. I want to change the world.

How does your heritage influence your work?

I have an intense work ethic, and I think it has a lot to do with my heritage.

Have you ever personally encountered race or gender based discrimination?

All. The. Time. It’s hard to determine whether it’s discrimination, or they just don’t like you. It was especially evident during my campaign.

If you could ask yourself any question, what would it be and what is the answer?

I always ask myself what the best path forward is: and I always use my heart as my compass.

What advice would you give to your teenage self?

To relax, a bit. Don’t take classes for your GPA, take classes that really resonate with you. Remember that everything is going to be okay.

I’ve never had coffee in my life! I run and meditate a lot: that’s my coffee. And it’s much healthier for me than caffeine.

What, in your opinion, is the biggest problem facing Asian women today?

A lot of us still struggle to be considered true Americans, and also to be taken seriously. 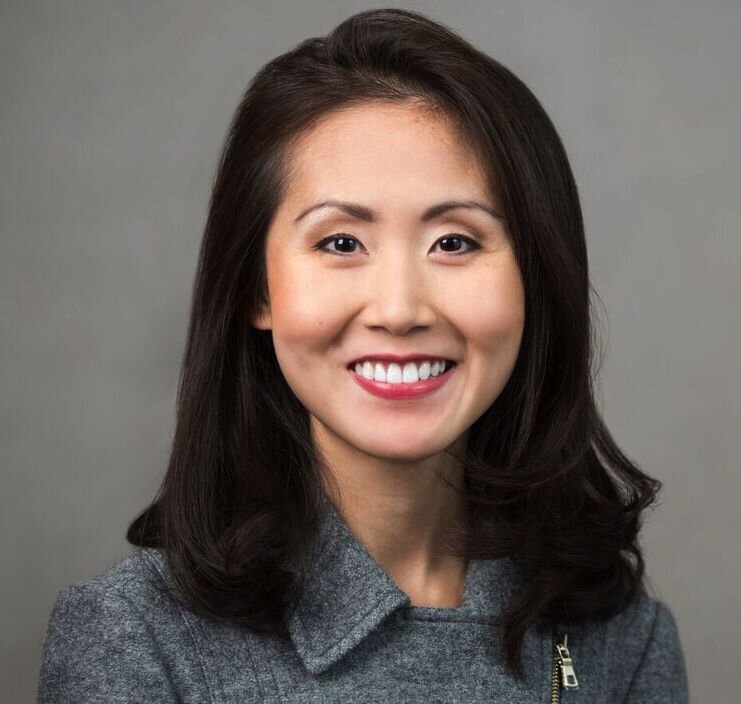 Our cover star Lindy Li is the Host and Producer of Listening with Lindy Li, which airs on cable TV in the Philly metro region. She also serves as Women’s Co-Chair and Mid-Atlantic Regional Chair at the Democratic National Committee, Ethnic Council Executive Committee, in addition to serving as the youngest Trustee of the American Association for Cancer Research in its 112-year history. She was elected Treasurer of Pennsylvania Young Democrats and is a Huffington Post contributor. Prior to politics, she worked at Morgan Stanley and Merck. At Princeton University, she was the first woman to serve as Class President for four years in a row and is in her seventh year as Alumni Class President, becoming the longest consecutive serving female class president in the University’s history.