As a member of the LGBTQ+ community and as a person of color, there are times where I find it difficult to see myself being represented. I’ve realized that the lack of Asian LGBTQ+ representation has impacted the way that I feel about myself as a young woman.

What do you consider to be your biggest accomplishment?

I’ve always prided myself on being able to put 100% into anything I put my mind to, and most would consider completing medical school to be a huge accomplishment. Four years of undergrad, four years of medical school, three years of residency and a year of clinical research with publications… I think most people agree that is something to be proud of and I am extremely proud of that. However, I don’t consider that to be my biggest accomplishment. In a strange way, I think my biggest accomplishment was actually leaving medicine to pursue acting. It takes a lot of guts to quit a career that you’ve invested 12 years into, that promises security and stability, but I always knew that acting was my dream and making the decision to chase happiness as an actor, and then actually finding it is what I’m most proud of myself for.

What is the best part about what you do?

There are so many things about being an actor that I absolutely love! I love getting to meet amazing people who share the same passions that you do. I love being able to be a part of iconic projects that have the power to influence the way people feel and view the world. Also, growing up, I was a very easily distracted child who wanted to do everything and couldn’t really decide what I wanted to be when I grew up. As an actor, I can literally be anyone and do anything. Every day is different and I really love that kind of range and variability that keeps me excited and on my toes.

What is the worst part about what you do?

The constant reminder that you are in the public eye and in the modern era of social media, everyone has an opinion about you. In a way, it’s good motivation to always have your best face forward, but sometimes people feel free to say very negative things about you under the cloak of internet anonymity. There are tough beauty standards that are imposed upon you and sometimes people have trouble discerning characters I play, from me as a real life person, and that no matter how I feel about a certain topic, I have to be aware that what I say may be considered to be representative of people and projects I’ve worked with.

What advice would you give to young Asian women looking to get into acting?

Now is a better time than ever to get into acting as a female or as an ethnic minority. Hollywood is becoming more aware of diversity disparities and there have been solid efforts into making it a much more fair and level playing field. Some advice that I would give to all actors, not just Asian women specifically is to approach it like a business rather than a dream. Learn how the industry casts and operates, and how you can hone your skills and build your portfolio to create opportunities for yourself. Acting is a career, just like any other, and you need to take the time and effort to build experience and a resume to become a competitive actor.

What is a common misconception about you?

That I’m tall. Haha! I’m 5’4” but wear heels almost everyday, and I’ve been told that I have a big personality.

Did you always want to be an actress?

Yes! Ever since I was a part of a Thanksgiving school play in the third grade. I grew up in a small town in Florida without a lot of TV or film opportunities so I did a lot of community theater, black box performances, summer camps and high school drama club competitions. Even though I ended up majoring in science once I left for college, I had dreams of studying film and acting up until my first day of class.

What is your favorite thing about your culture?

The importance of family. I am incredibly grateful to have a close family who makes every effort to get together for the holidays and special occasions… and the food! I love everything that my grandmother cooks! I grew up in a multi-generational home as a child and so I have a very close relationship with my grandparents and I talk to my parents, sister and aunt every couple days, if not more often. Even though we may but heads occasionally about cultural expectations and social traditions, I’ve been very fortunate to have an open minded family who has also embraced the American culture that we grew up in.

What question would you ask yourself, and what is the answer?

What is your dream role?

I love dramedies and action movies and I would love to have a lead role in an ensemble series in a superhero universe. I enjoy playing tough and empowering characters and a project like Jessica Jones or a role in the MCU would be a dream of mine.

What is something you could talk for hours about?

Travelling, specifically food vacations. I love talking about different cities and countries and what it’s like to visit and live there. I have such a long list of places I want to travel to, things I want to do and food I want to try.

A venti hot coffee with two pumps of vanilla and soy milk. Oh god… I sound like the type of people I used to make fun of. 11.

What do you consider the biggest problem facing Asian women to be?

The stereotypes that we have as Asian women, aren’t necessarily always bad ones, but they all still work against us in many situations. The fetishization of Asian women can lead to false assumptions of how we are to behave in relationships, both personal and professional. It also underlies that all Asian women need to look a certain way and many of us do not fit that mold. Even the stereotype that we are all smart and good at math can be hurtful because of inflated expectations of us to perform academically, and can lead to esteem issues and depression early on by feelings of inadequacy, even if we are still average students. Furthermore, culturally, I think that many Asians are still pressured to pursue professional post-graduate degrees, as a barometer of success, which can stifle creativity and artistic pursuits. In a business setting, Asian women are encouraged to be uncontroversial, agreeable and accommodating which can lead to an even more unequal hand in negotiations and power, which is something that all women are currently struggling with now. 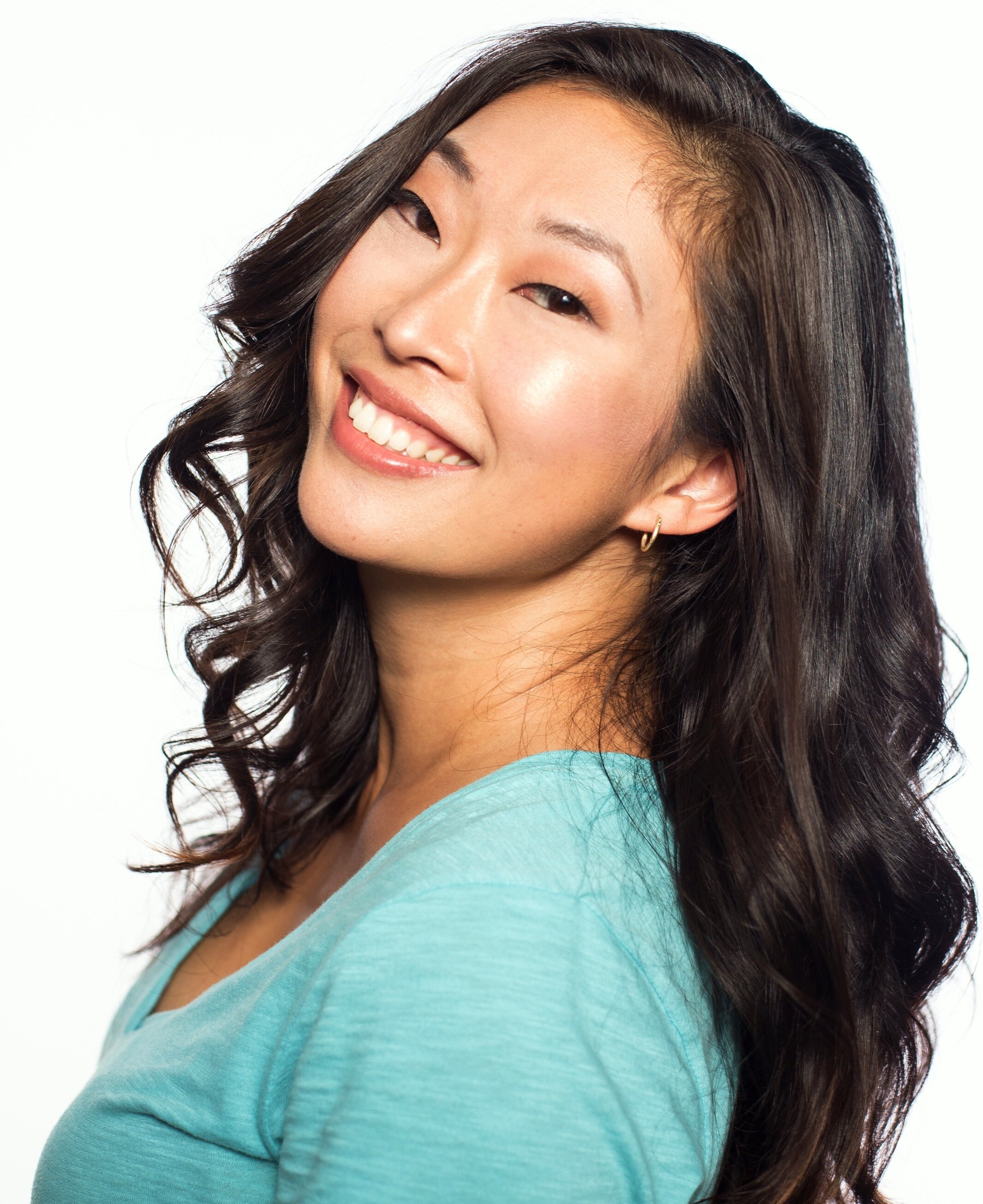 Jackie Dallas is an actress best known for her role as Jen, Mr. Clarke’s girlfriend in the Netflix hit series Stranger Things! She has since also appeared on shows such as Criminal Minds, The Resident, The Bold and the Beautiful, NCIS: New Orleans and the international drama series on Amazon, Aarzu-e-Mann ‘What the Heart Desires’.She is an advocate for female filmmakers and diversity in Hollywood. She is an active member of the indie film community as not only an actress, but recently as a director and producer and has several indie features coming out soon, starring alongside actors such as Gregg Henry, Tom Sizemore, Miguel Nunez Jr and Jeri Ryan.